According to Prime Minister Denys Shmyhal, these initiatives seek to implement European best practices in Ukraine

On August 27, the Prime Minister  held an online meeting with representatives of the European Business Association (EBA). Denys Shmyhal dwelled on the state business support programs already in place and on which Government is currently working on. In particular, the PM called on EBA members to join the development of the National Economic Strategy 2030.

In the course of the meeting, the Prime Minister also spoke about 5 major European integration steps and Government reforms that will help to implement European best practices in Ukraine.

"We are now actively discussing with our European partners the issue of  industrial visa-free regime with the European Union. This should greatly simplify the access of Ukrainian goods to the EU market. We are also negotiating the signing of an agreement on a common aviation area. In our opinion, this agreement can be a significant driver for the recovery of the aviation sector, which has suffered significantly from the coronavirus crisis around the world," Denys Shmyhal stressed.

The third step, as the Head of Government emphasized, should be Ukraine's integration into the European Network of Transmission System Operators for Electricity (ENTSO-E), which would create full competition in the electricity market, promote fair prices and increase the security of the networks themselves.

"Customs reform is an important issue in the context of Ukraine's European integration. We clearly understand that customs can be reformed not through individuals, but only through the creation of European rules there. In particular, issues at stake are European integration projects to unite customs value bases with the EU, create risk-oriented systems and "green corridors" at customs for honest business, " the Head of Government said.

The Prime Minister made an emphasis on the fifth step, which is, implementation of the initiative on integration of inland water transport into the European water transport system. "It would also contribute to the significant development of logistics and strengthen our exports," Denys Shmyhal summed up. 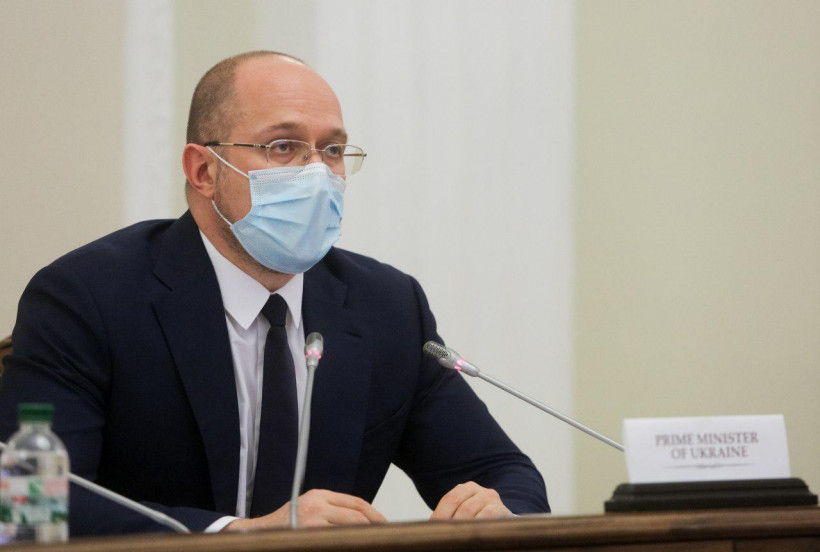 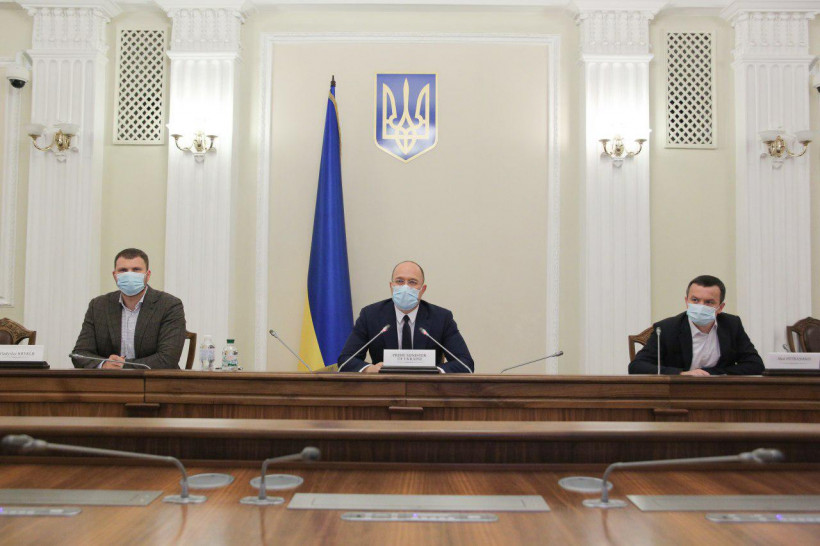