According to the Head of the Ukrainian Government, the amendments to the (FTA)  stipulate that pan-Euro-Mediterranean preferential rules of origin will be applied in trade between Ukraine and Moldova.

"This is a drastic change in trade relations. The transition to these rules of origin unites the Ukrainian and Moldovan Association Agreements with the EU into one system. A year ago, we took such a step with Georgia. Now, we are combining the trade regimes of all the countries of the Associated Trio with each other and with the EU," Denys Shmyhal stressed.

The Head of the Ukrainian Government noted that the system of pan-Euro-Mediterranean cumulation allows trading in goods that are made from components that can originate from all countries in this system.

"This protocol is another step towards the withdrawal of the Associated Trio from the CIS trade relations and the transition to an EU-centric economy," the Prime Minister of Ukraine underscored.

For her part, Prime Minister of Moldova Natalia Gavrilița noted that the Protocol reaffirms its readiness to promote trade relations between the two countries, in particular on the path to European integration. 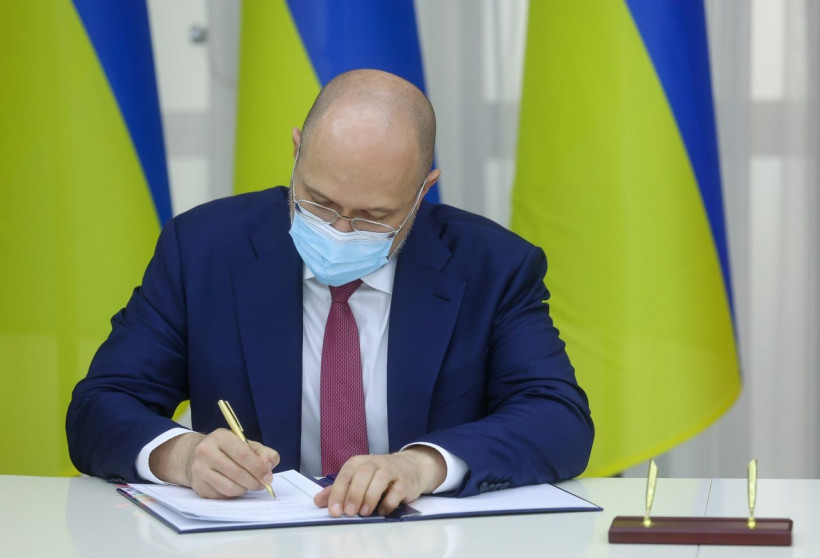 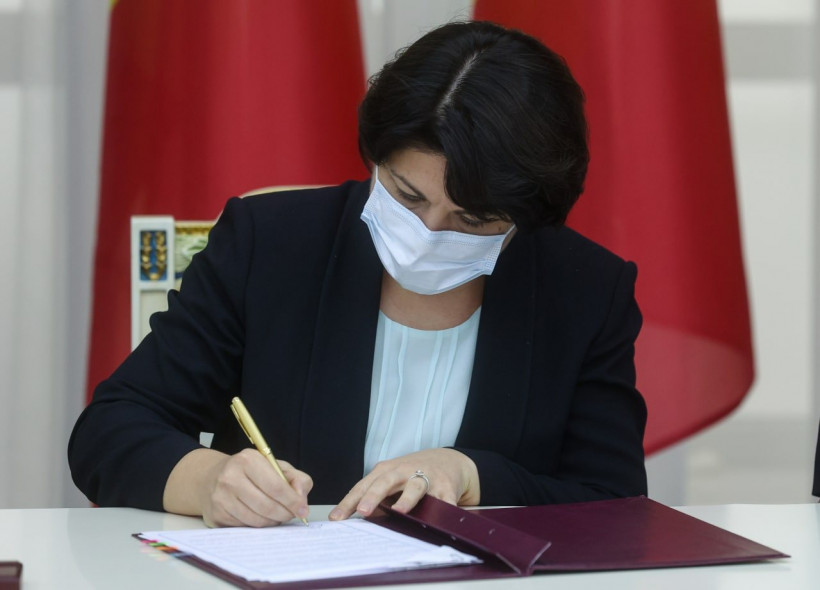 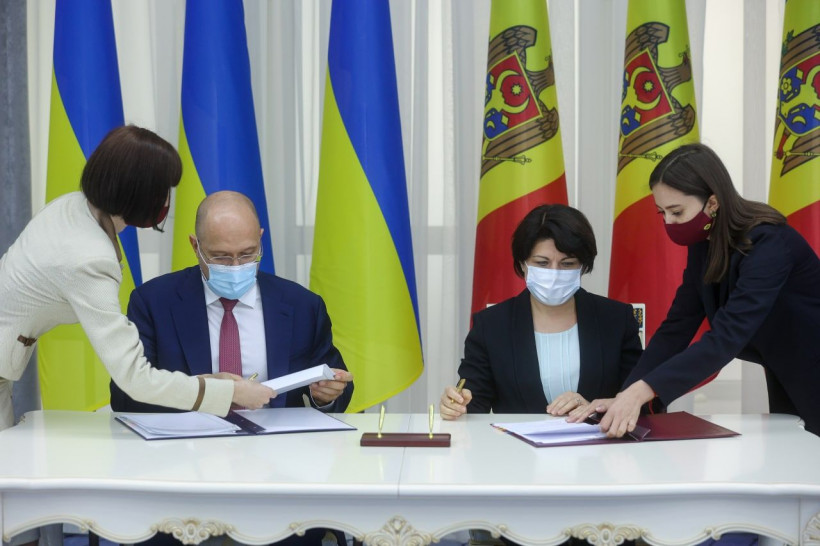