Prime Ministers of Ukraine and Ireland discussed opposing to russia and the future recovery of our country
Communications Department of the Secretariat of the CMU, posted 06 July 2022 19:12
Emergency International activity Prime Minister
0

The Head of the Ukrainian Government thanked the Irish partners for joining the joint declaration, which was adopted by the heads of governments and international organizations following the results of the Lugano Ukraine Recovery Conference.

"Recovery should be based on the principle ‘build back better’. The Marshall Plan began to operate 4 years after the end of the war. We can't wait that long. We want to elaborate a plan for the recovery of our state today. Yesterday we approved all the basic principles. Among them are green transformation, broad partnership. We plan to open the main recovery office in Kyiv and branches in other countries," said Denys Shmyhal.

The Prime Minister of Ukraine emphasized that it is also critical to find a joint model of military risk insurance for businesses that decide to invest in Ukraine and implement projects here.

"In Lugano, we were talking a lot about military risk insurance for businesses that are ready to come to Ukraine today. This is important for the economy to develop, jobs to be created and people who left can return to Ukraine and work," said Denys Shmyhal. He thanked Irish businesses operating in Ukraine and expressed his belief that they will join the reconstruction process.

The Head of the Government of Ukraine emphasized that the main costs of recovery should be compensated through the confiscation of frozen russian assets. According to him, this should become a new model of international security in the future.

The Prime Ministers also discussed the war crimes committed by russia on the territory of Ukraine. Denys Shmyhal stressed that russia should be recognized as a state-sponsor of terrorism, since the sole purpose of the war it unleashed is the genocide of the Ukrainian people.

The Head of the Government of Ukraine thanked Ireland for welcoming Ukrainians who had been forced to leave the country, and for supporting the European integration aspirations of our country.

"The candidate status gives us not only hope and moral support. This is what the Ukrainian people fought for — to be in the family of civilized countries and the European Union," said Denys Shmyhal.

The Prime Minister of Ireland Micheál Martin, for his part, assured that Ireland will further support Ukrainians and will look for mechanisms for financial assistance within the European Union. The Prime Minister of Ireland added that they would work with Irish business to attract as many stakeholders as possible to the process of rebuilding Ukraine. 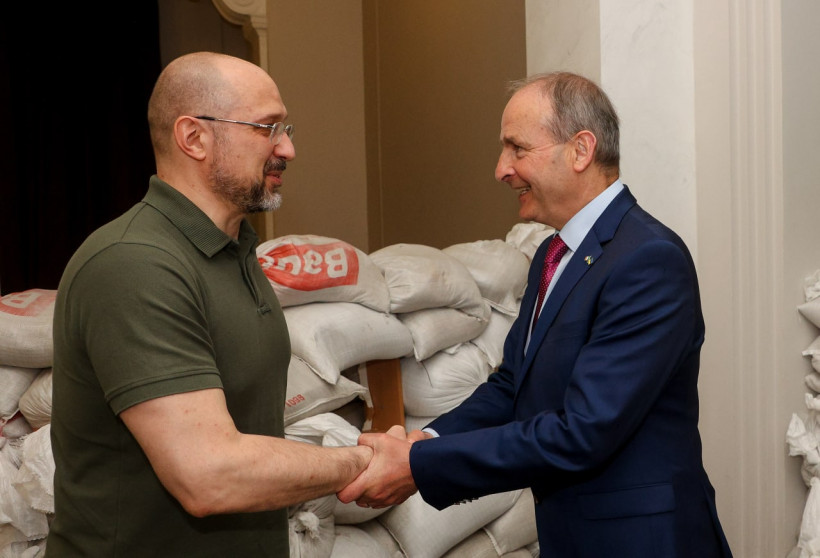 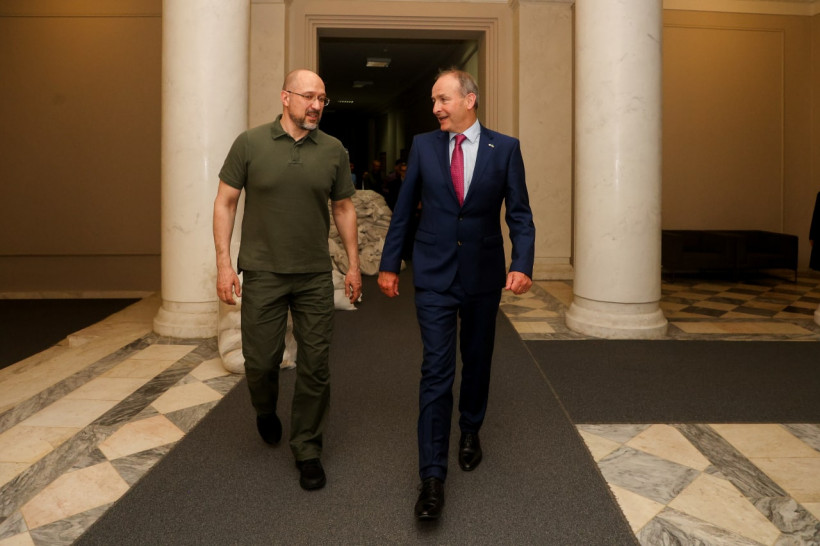 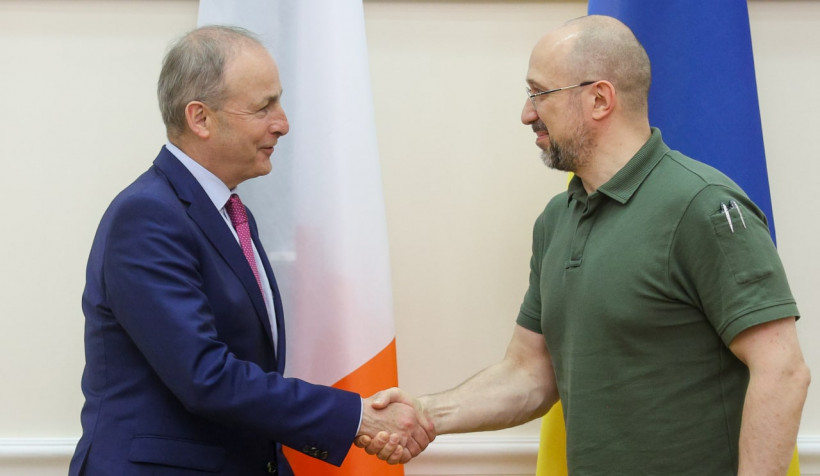 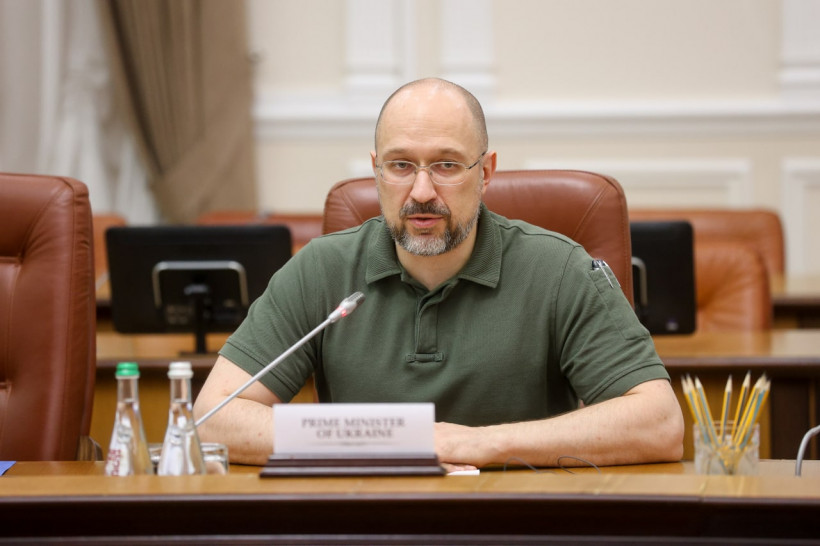 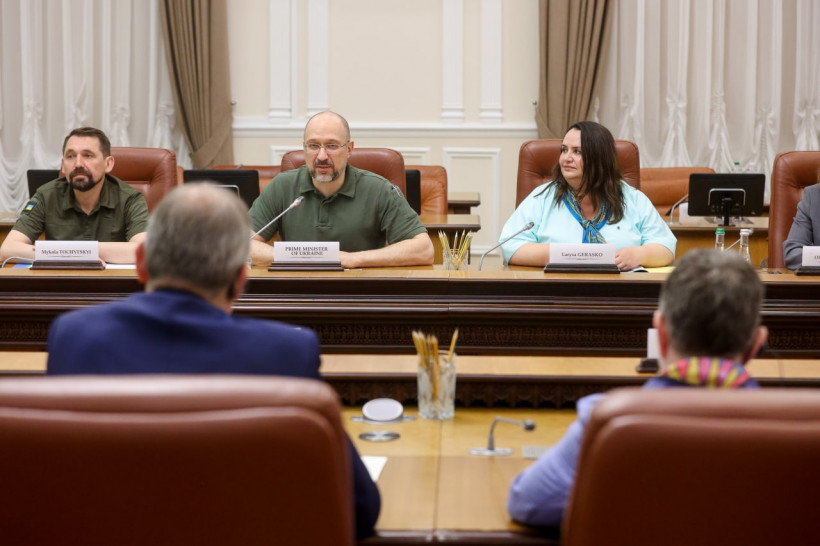 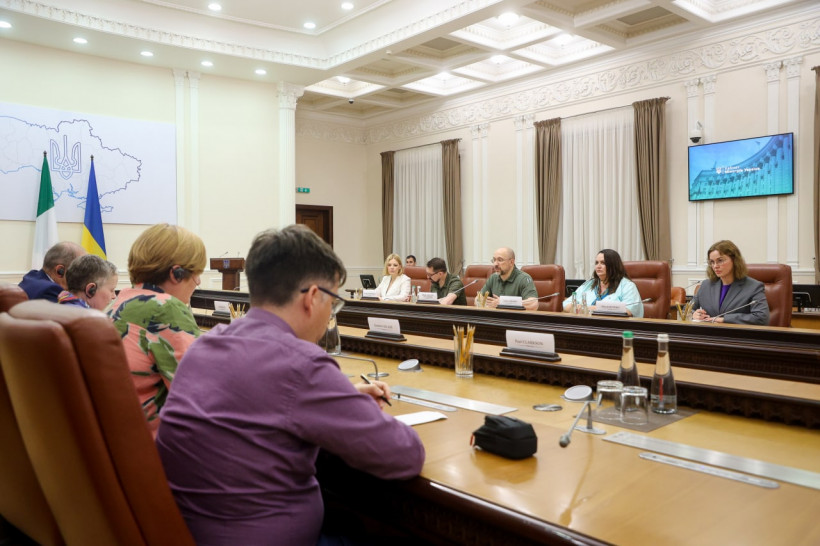 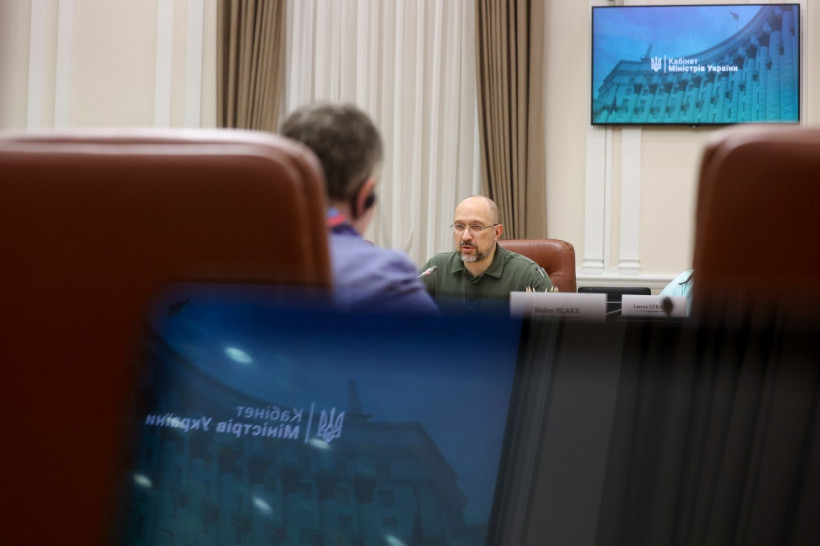 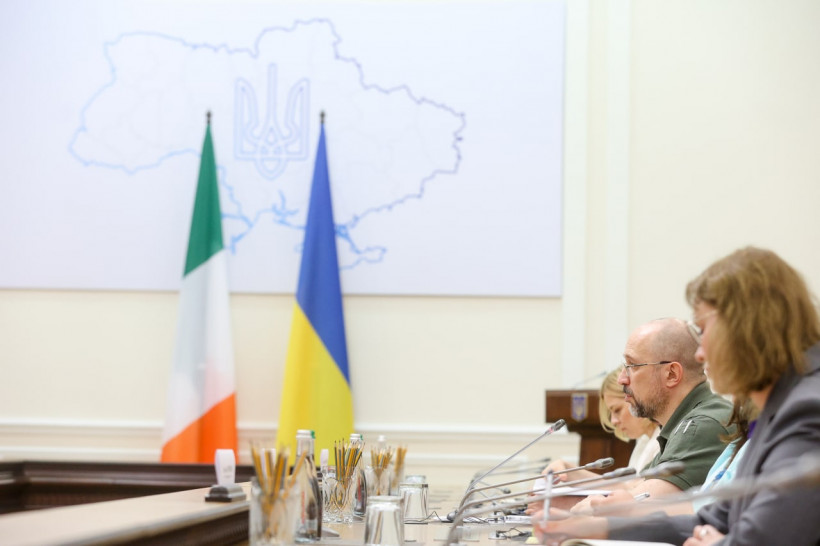 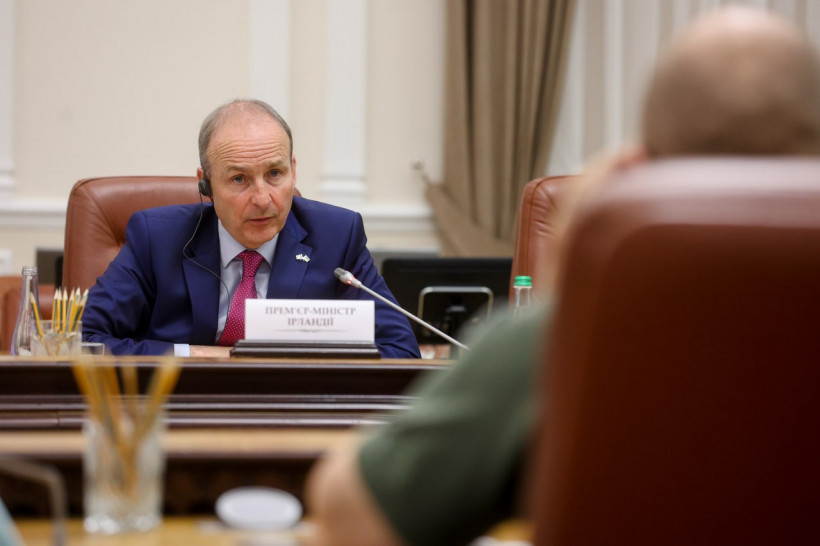 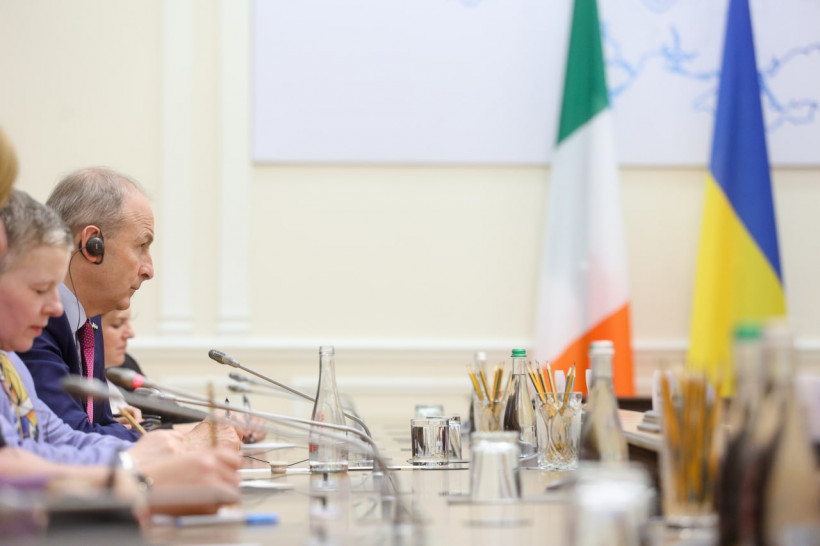 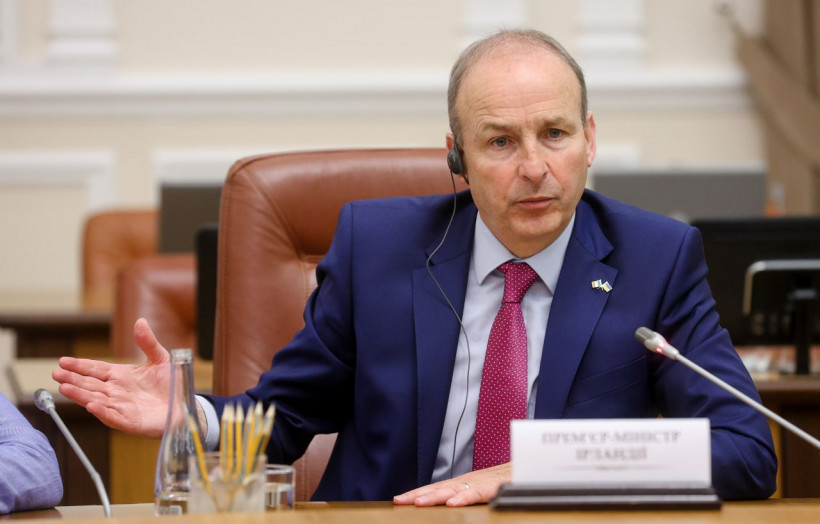 Australian government canceled import duties for Ukraine for a year