The reform of the civil service in Ukraine is in effect, and now it is the time for the introduction of systemic things, among which is clear defining of the areas of responsibility of each particular authority, its chief and relevant directorates. Prime Minister of Ukraine Volodymyr Groysman said during a special meeting on further steps in pursuing the reform of the public administration system.

"We must make headway, improve certain things. We have embarked on reloading the entire civil service in Ukraine. Of course, this cannot last a day or two, and we can make mistakes. We have what to work on", said Volodymyr Groysman. "No regress is acceptable. We are introducing systemic changes. If we now build up a level of responsibility, crystallize it - it will shape a new administration system as a result. The public administration reform will be prolonged!"

The Head of Government stressed that the modern Ukraine is at such stage of development, when the Soviet system of administration is liquidated simultaneously with the inroduction and improvement of a new stage. And this might negatively affect the course of the reform in terms of fears of losing control over operational processes, misunderstanding of the functions of new directorates and the scope of their responsibility. The more so, in the process of the reform a need arises to centralize some purely service and administrative functions.

According to the Prime Minister, as for today the most acceptable model of public administration is the well-established mechanism of the work of local governments with decision-making centers and executive committees. It is possible to apply the best practices of the abovesaid model at the central level - with specific delineation of functions, definition of activity and possibility of providing a wide range of tools for the formation and implementation of state policy when the Head of Government and members of the Cabinet of Ministers of Ukraine are engaged in developing the country as well as in shaping fundamental directions of work and have sufficient powers to approve the necessary decisions.

In this context, Volodymyr Groysman aired a proposal to elaborate and discuss a draft law containing the necessary norms and enshrining them at the statutory level.

"If it is possible to give a legislative effect to this document – we will present it this fall, the Prime Minister stressed. - It should be one bill, not a huge one, which would define a framework (further reform of the public administration)".

The Head of Government stressed that the point of no return on the road to reform of public administration has already been reached. Moreover, the society is waiting for changes. People want effective state management, optimal structure of state bodies, lower budget expenditures, and increase of state control and processes in the country.

"I propose to hold a discussion (at an expert level) in order to prepare the blueprint. And then to submit it to the Government for consideration", the Prime Minister underscored.

One of focus areas for the Government is the public administration reform designed to form an effective public administration system capable to ensure state development, rather than creating additional hurdles. Within the framework of the reform the establishment of directorates within ministries, which in the future should serve as a kind of think tanks making strategic decisions, has been kicked off. At present, a civil service recruitment campaign is being actively implemented. It should be noted that in some state authorities 35 persons are applying for one position. 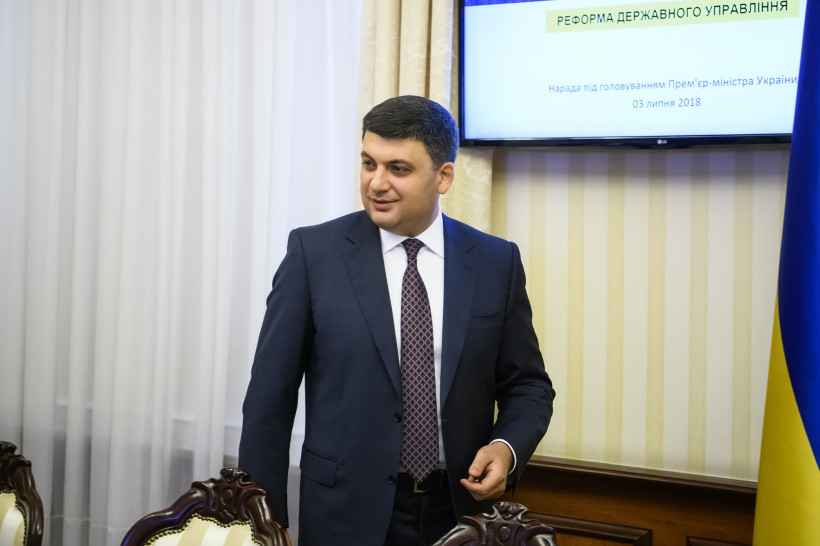 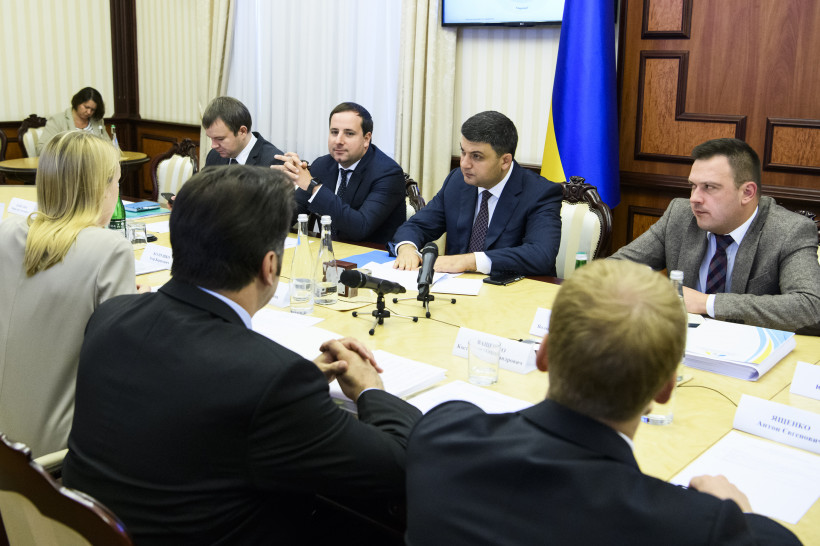