Financial support of the G7 members is a solid foundation for Ukraine, says Denys Shmyhal
Communications Department of the Secretariat of the CMU, posted 19 May 2022 16:43
Emergency Finances International activity Prime Minister
0

russia is waging war not only against Ukraine, but against the entire civilized world, emphasized the Prime Minister Denys Shmyhal in his address at the session with the participation of the G7 Finance Ministers on May 19.

"The aggressor is trying to create a food crisis by limiting the opportunities for Ukrainian exports. It provokes a migration crisis, forcing millions of Ukrainians to seek refuge in European countries. It uses energy resources as a hybrid weapon, which is already causing a sharp rise in global inflation," stressed Denys Shmyhal.

The Prime Minister cited data from the International Monetary Fund forecasting a slowdown in economic growth this year for 143 countries, which account for 86% of world GDP. Global growth, according to the IMF, will slow from about 6.1% in 2021 to 3.6% in 2022 and 2023. The Prime Minister accentuated that all these were the consequences of the war russia had unleashed.

"Today, Ukraine stands the ground defending the whole of Europe and the world. We have proven our resilience. We have demonstrated that we stand ready to take the blow on all fronts. The Ukrainian banking system shows stability. The energy system proves stable. The tax and credit incentives introduced by the Government have allowed some businesses to resume their work," urged Denys Shmyhal.

Meanwhile, according to the Prime Minister, the monthly deficit of the Ukrainian budget is about USD 5 billion. That is why financial support is essential for Ukraine.

"Nowadays we call on the G7 countries to provide Ukraine with emeregncy funding for the imminent needs of the budget. We need at least USD 15 billion over the next three months to cover such needs. This is as critical to us as the arms you provide to combat russian aggression," the Head of Government emphasized.

Denys Shmyhal welcomed the European Commission's proposal to disburse EUR 9 billion to Ukraine as macro-financial assistance. According to him, Ukraine also hopes for a speedy decision by the United States on a USD 40 billion aid package, of which up to USD 9 billion can be provided to fill the Ukrainian budget.

The Prime Minister highlighted that such support from the G7 countries would be a solid foundation for Ukraine’s victory. 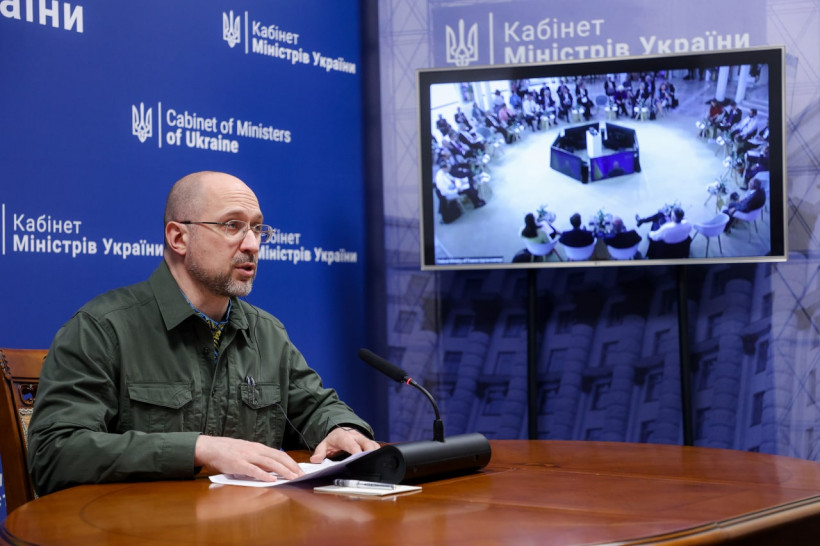 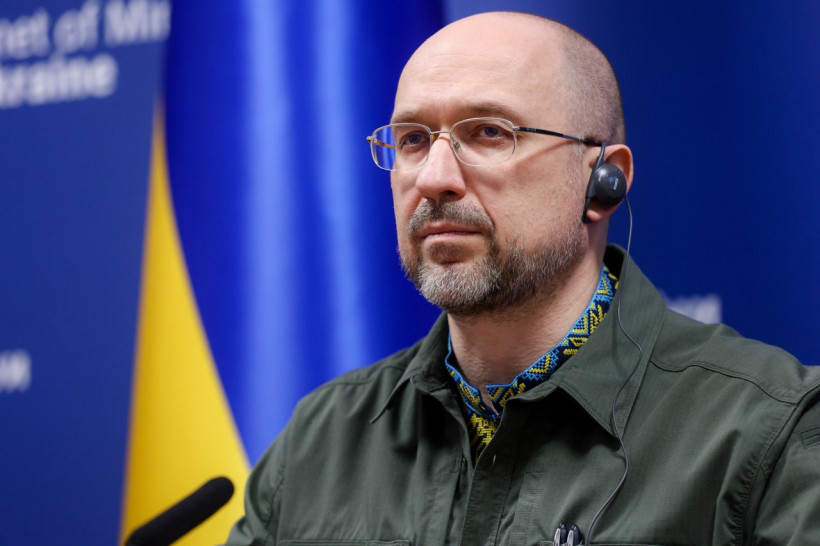 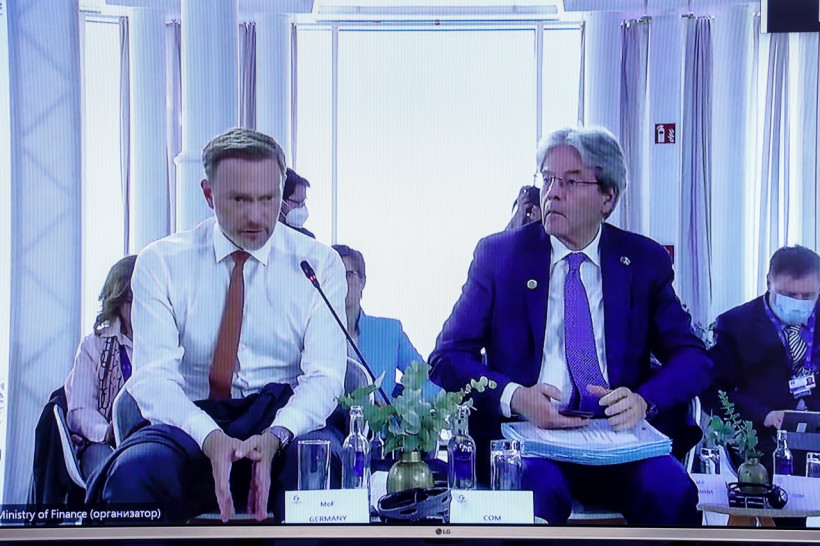 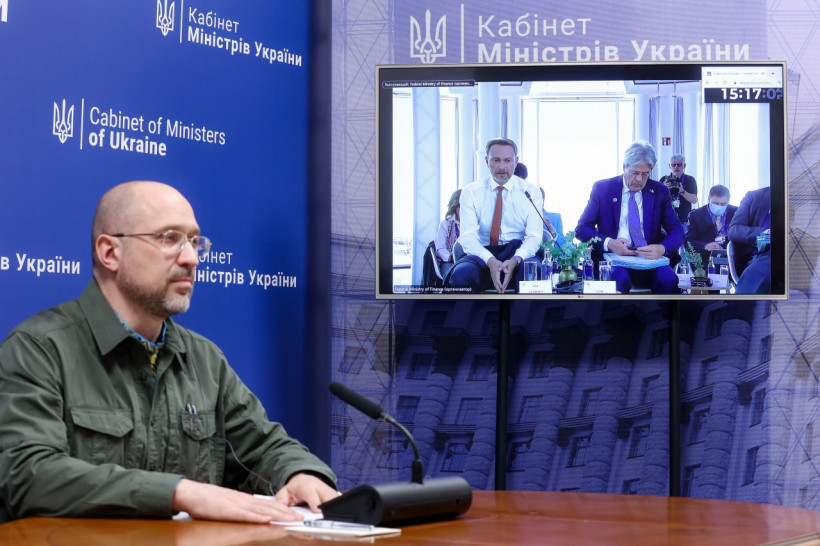 Ukraine has joined the European Migration Network as an observer