In 2021, Ukraine reached a record GDP of almost USD 200 billion and an average salary of over USD 550. In addition, exports of Ukrainian goods in 2021 reached new peaks of USD 68 billion. This was announced by Prime Minister Denys Shmyhal during an online event Reforms for Investment in Ukraine, which took place in the framework of the preparation for the International Ukraine Reform Conference due in Lugano, Switzerland, in 2022.

The Head of Government named the main achievements of Ukraine in the economic and investment spheres in 2021, including the opening of the land market, the creation of an economic regime Diia City and reducing the role of the state in the economy.

"Last year we launched a system of government incentives for large investment projects. Due to it, more than 20 investors have already applied to the government office UkraineInvest with investment projects worth more than USD 2 billion. In late December, the first two applications have already been submitted to the Ministry of Economy and are currently being worked on to ensure state support," told Denys Shmyhal.

The Prime Minister also stressed that since the launch of the land market in Ukraine as of mid-December 2021, 66,000 land purchase and sale agreements had been concluded in Ukraine. According to Denys Shmyhal, during 9 months of 2021, investments in the agricultural sector grew by over 30%.

Last year, the creation of an economic regime Diia City was initiated to leverage investment in the IT sector. Thanks to the adoption of the Law On Stimulating the Development of the Digital Economy in Ukraine, the state will create favorable conditions for engaging in innovative business in Ukraine, building digital infrastructure, attracting investment and talented professionals," noted the Prime Minister.

According to Denys Shmyhal, in order to reduce the role of the state in the economy, the Government is working in three directions: privatization of state-owned enterprises, public-private partnership in infrastructure and energy, quality corporate governance. According to him, corporate governance reform is currently being implemented in the top 15 state-owned companies.

"During 2021, we held 345 privatization auctions worth UAH 5.4 billion. This has been a record showing for the last 10 years," the Prime Minister added.

Besides, according to the Prime Minister, in 2021 the incentives for the development of industrial parks were launched, the procedure for connection to electricity networks was simplified, a record amount of cheap money was issued for small and medium businesses, thousands of various unnecessary regulations were eliminated and dozens of new online services were introduced thereby allowing to prevents corruption and reduce burden on businesses. 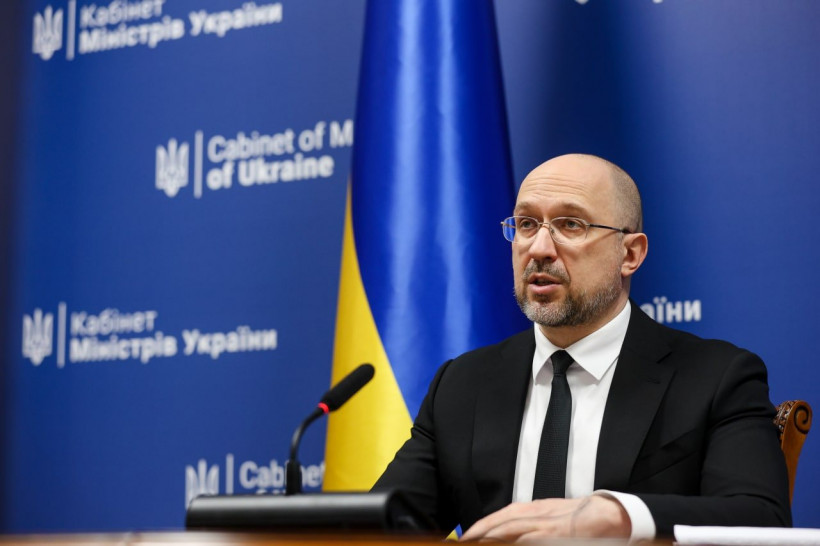 Denys Shmyhal: Economic development and leveraging investment are among the Government's priorities

Denys Shmyhal: Owing to the Diia City launch, revenues of the IT sector can increase from USD 6 billion to USD 16.5-17 billion