Denys Shmyhal: Owing to the Diia City launch, revenues of the IT sector can increase from USD 6 billion to USD 16.5-17 billion
Communications Department of the Secretariat of the CMU, posted 20 January 2022 15:12
Economy IT Prime Minister
0

During the online event Reforms for Investment in Ukraine in the framework of the preparation for the 5th International Ukraine Reform Conference due this year, Prime Minister Denys Shmyhal outlined the main tasks of the state in the economic and investment spheres for 2022.

"This year, the state is investing more than USD 5 billion in infrastructure development. Within the framework of the presidential program Large Construction, we will start the project of the first in Ukraine concession autobahn Krakovets - Lviv - Brody - Rivne. Public-private partnerships in road construction will allow for attracting hundreds of millions of dollars as new investments," said the Prime Minister.

According to the Head of Government, the state expects to earn up to UAH 8 billion from privatization in 2022. The Large Thermal Modernization program and the launch of the Diia City are also planned for the current year.

"Due to the Diia City, the IT sector growth performance can double to 40-50% per annum, while revenues can grow from USD 6 billion to USD 16.5-17 billion," stressed Denys Shmyhal.

The Prime Minister noted that among the key objectives for this year are as follows: strengthening Ukraine's energy security, increasing investment attractiveness of the energy sector and encouraging foreign investment needed to achieve the goals of energy independence, decarbonization and clean energy.

"We have embarked on work to synchronize policies with the European Green Deal by meeting climate commitments and transition to green the economy, through energy efficiency, fair transformation of coal regions and participation in European industrial alliances," the Head of Government said.

In addition, according to Denys Shmyhal, over the next two years, the Government plans to achieve industrial, customs, digital, transport and energy visa-free regime with the EU. 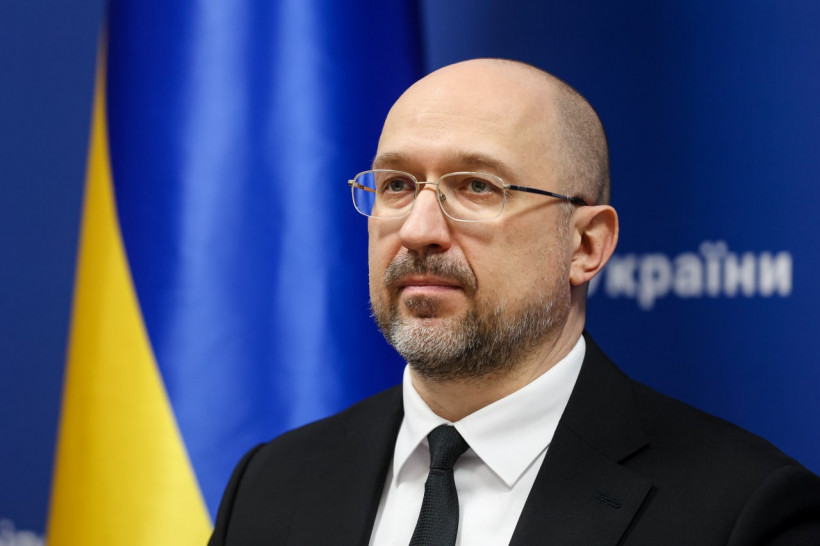 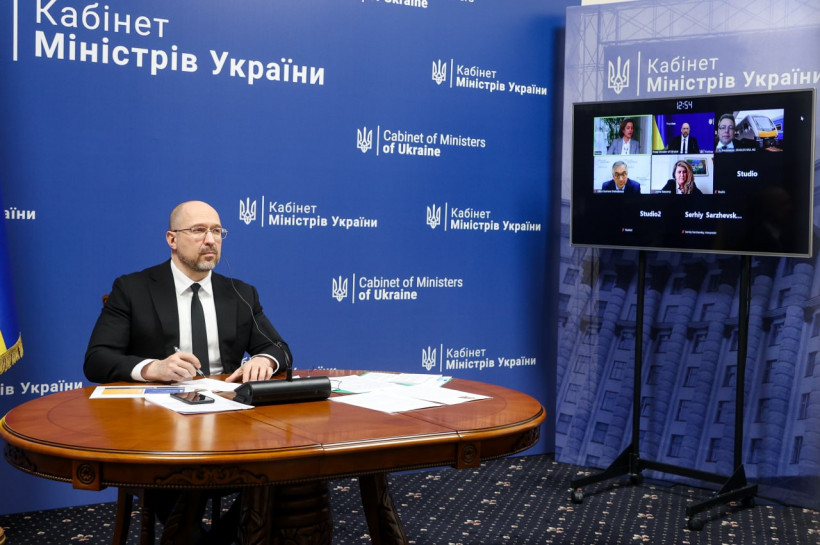 Prime Minister: Our goal this year is to make the industrial park work in every region of Ukraine