Denys Shmyhal: We expect to hold an international expert conference on the reconstruction of Ukraine in Germany in the fall
Communications Department of the Secretariat of the CMU, posted 25 July 2022 18:22
Emergency International activity Prime Minister
0

Denys Shmyhal thanked the Federal Government of Germany for the continued support of our country in all spheres and personally the ministers for they had come to see the situation in Ukraine with their own eyes.

"We appreciate Germany's contribution to ensuring the unity of the European Union in support of Ukraine and measures to counter full-scale russian aggression. I would also like to thank the German side for the fact that, following the results of the G7 summit, German Chancellor Olaf Scholz announced the convening of an international expert conference on the reconstruction of Ukraine and the creation of a corresponding reconstruction plan within the framework of the German presidency of the G7," said the Prime Minister.

The Head of the Ukrainian Government emphasized that Ukraine expects such a conference to be held in Germany this fall. According to him, the European Commission has also expressed its readiness to join the event.

In addition, Denys Shmyhal expressed his gratitude to Germany for allocating EUR 1 billion in grant financial assistance to Ukraine.

"This has become a very significant financial pillar for fulfilling our social obligations and stabilizing the macro-financial situation. We will be grateful for the support of the decision to provide our state with macro-financial assistance in the amount of EUR 8 billion from the European Commission. The unity of the European Union is decisive in the victory of Ukraine," the Head of the Government stressed.

The parties also discussed the development of projects in the social sphere. As the Prime Minister accentuated, Ukraine pays great attention to digitalization of the state, and therefore sees important projects of reforming the social sphere precisely through digital tools, such as, for example, the creation of the Unified Information System of the Social Sphere. Denys Shmyhal invited Germany to participate in the implementation of such projects.

During the meeting, the issue of recognition of Ukrainian documents in the Diia application was raised, as many Ukrainians had left the country due to the war, having only electronic documents with them.

The Federal Minister of Labor and Social Affairs of Germany assured that their state cares for the citizens of Ukraine who are forcibly staying on the territory of Germany, and will continue to provide them with comprehensive support. Hubertus Heil added that Germany would contribute to the development of the labor market in Ukraine.

The Federal Minister of the Interior of Germany, Nancy Feser, in her turn reported that Germany had handed over cars and generators to the State Emergency Service, was ready to help in the demining of Ukrainian territories and would do everything in its power to help Ukraine in the war. 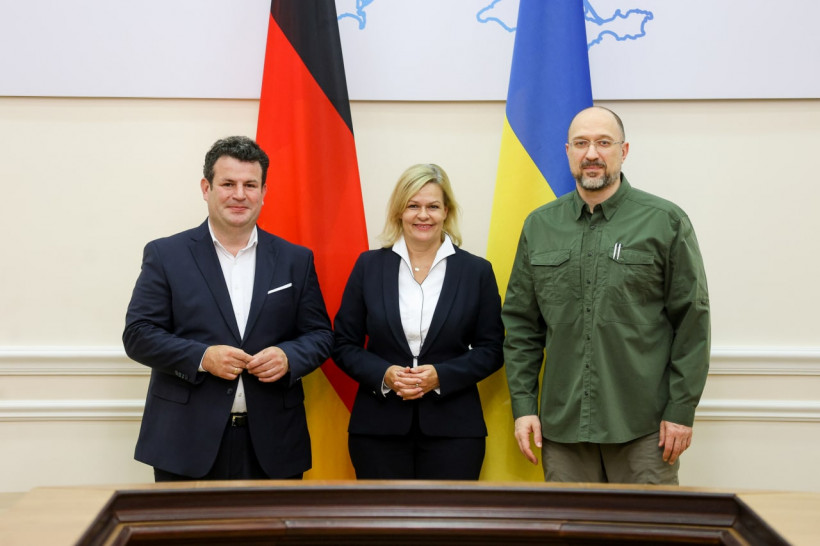 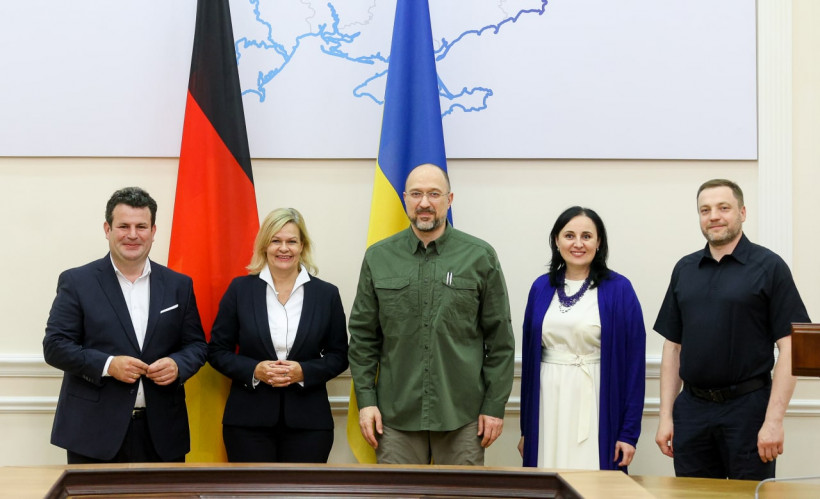 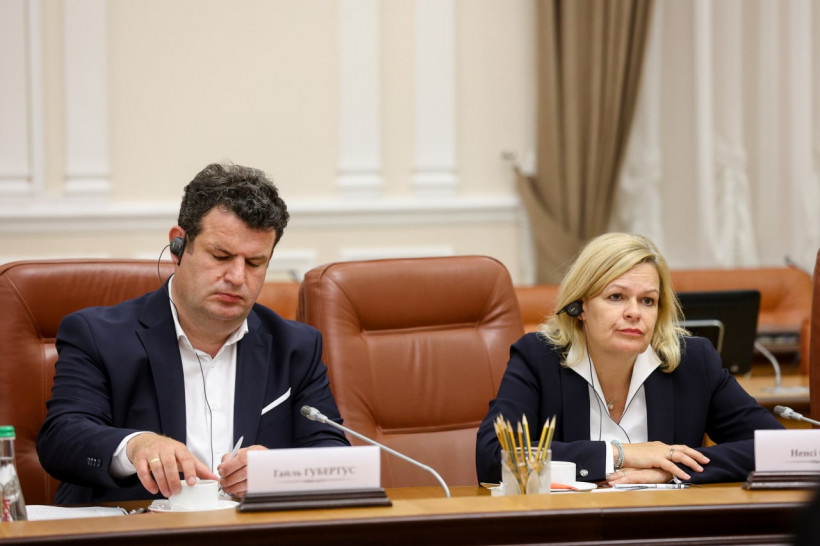 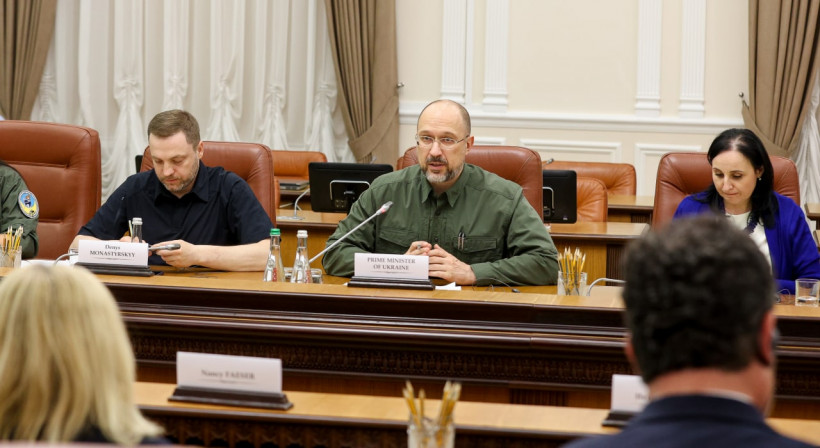 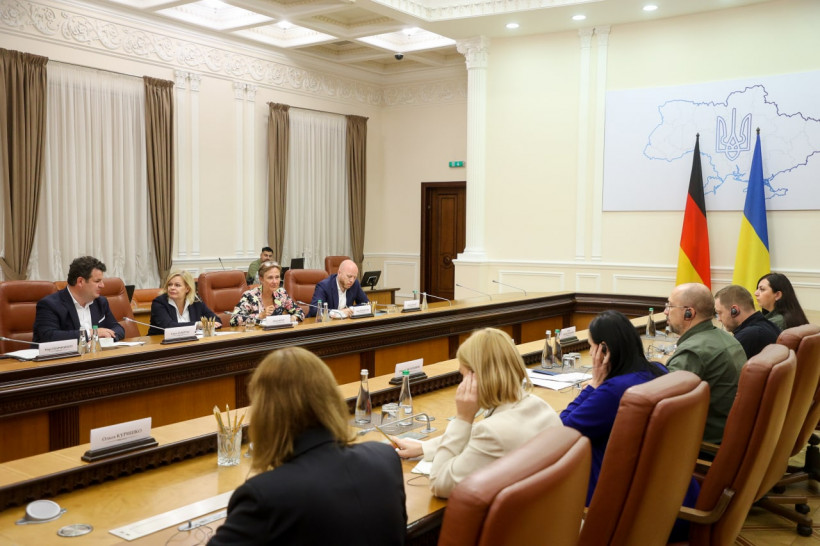 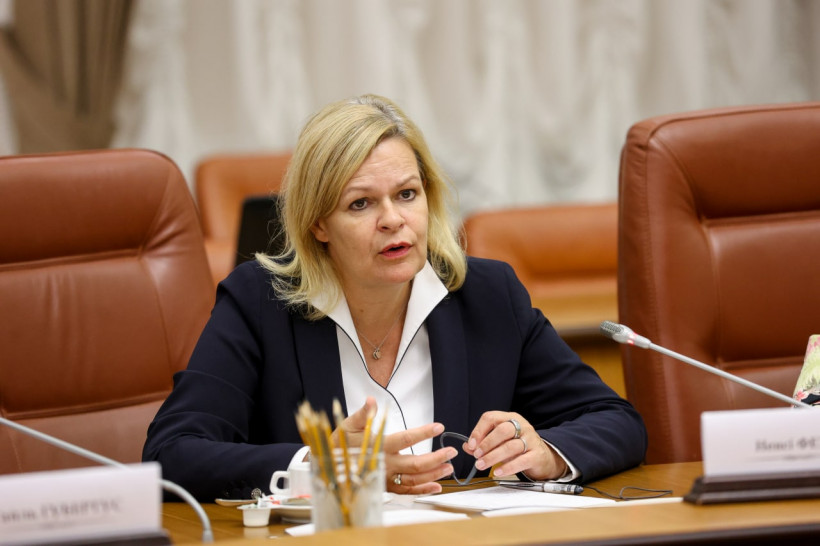