Denys Shmyhal: The European Parliament demonstrated support and continues to support our state in the struggle for freedom
Communications Department of the Secretariat of the CMU, posted 01 April 2022 15:38
Emergency European integration Policy Prime Minister
0

"Every day of the war, the European Parliament was supporting and continues to support our state in the struggle for freedom and common values. This visit is another signal of our strong relations," said Denys Shmyhal.

In a conversation with Roberta Mezzola, the Prime Minister stressed that Ukraine was fully prepared for the next step in relations with the European Union. Our state expects to complete all bureaucratic procedures in shortest terms possible.

The Prime Minister thanked the European Parliament for approval the provision of EUR 1.2 billion in macro-financial assistance to Ukraine, as well as for the call to expand the scope of European Union sanctions against russia.

"Ukraine, for its part, calls on its partners to announce another package of sanctions against the aggressor country, as well as to develop mechanisms to prevent circumvention of restrictive measures from previous packages," the Prime Minister stressed.

In particular, the parties discussed the need to:

• limit imports of key russian exports, including oil and gas;

• close ports for russian ships as well as for ships whose last or next port of destination is in russia.

The Ukrainian side also calls for continued pressure on russian high-ranking officials and oligarchs by not only arresting but also confiscating their property and assets in Europe.

"We must be sure that this property will not be lost and may be the subject of reparations in the future," emphasized Denys Shmyhal.

The Prime Minister highlighted that only in unity, with a joint front of concerted action, the civilized world can stop russia. 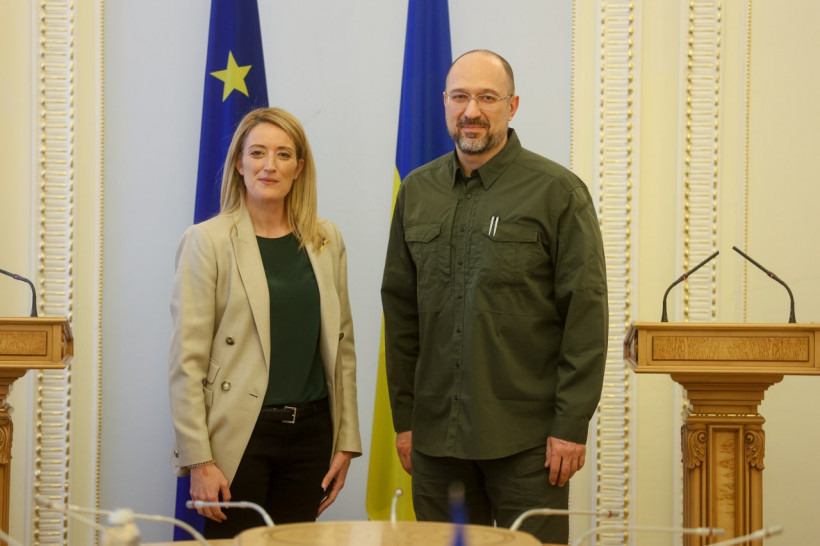 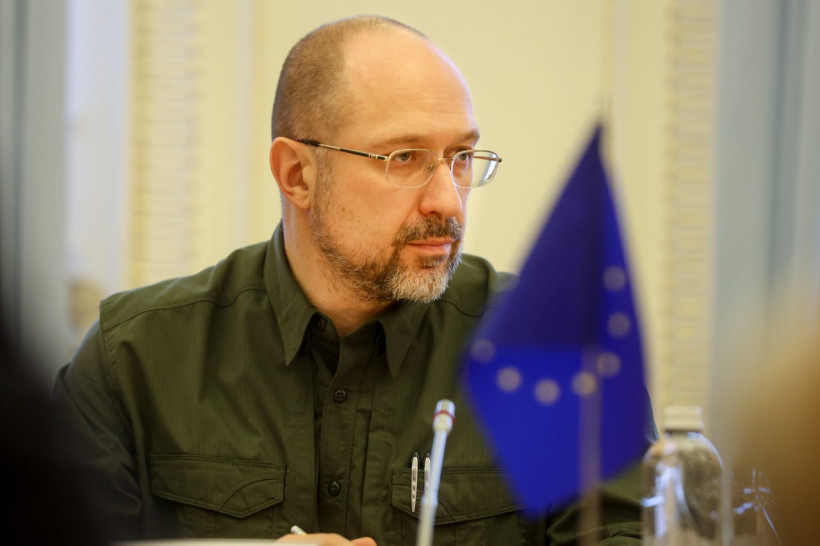 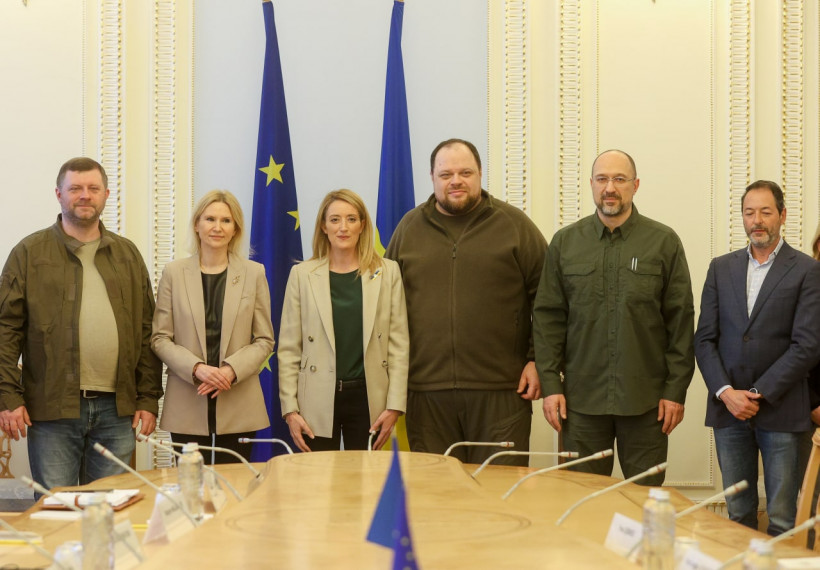 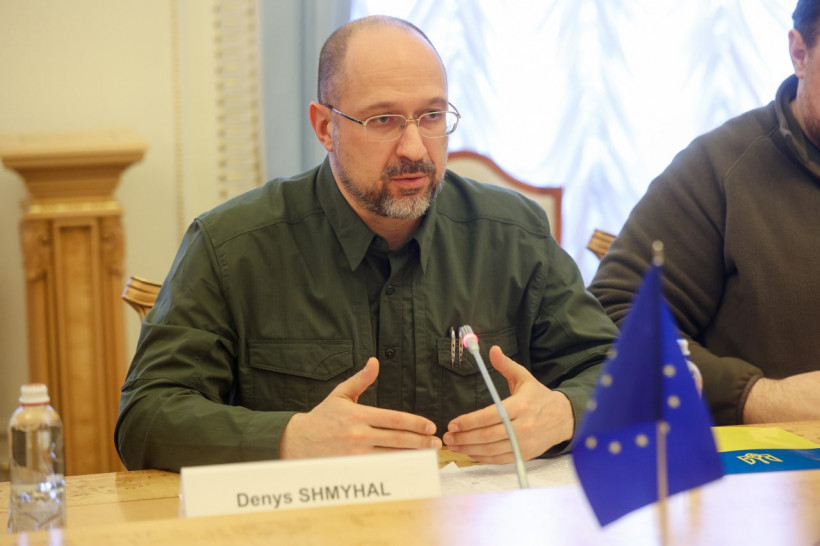