Denys Shmyhal supported the signing of a memorandum on the development of the stock market
Communications Department of the Secretariat of the CMU, posted 22 October 2020 17:51
Finances Prime Minister Reforms
0

On October 22, the Prime Minister of Ukraine Denys Shmyhal chaired a meeting to discuss the creation of infrastructure for the development of the stock market in Ukraine.

The meeting was attended by the Chairman of the National Commission on Securities and Stock Market Timur Khromayev, Director of USAID Office of Economic Growth Farhad Ghaussy, EBRD Senior Banker Iryna Kravchenko and government representatives.

The Prime Minister of Ukraine listened to the concepts of stock market development in Ukraine and supported the initiative to sign a memorandum with international partners and stakeholders, which will include step-by-step implementation to build the necessary financial infrastructure to develop the stock market in Ukraine and to prove the topmost priority of the reform of the sector for the Government of Ukraine.

"The time for experiments is over. We need clear project steps that will lead to the development of a competitive market. There is definitely the political will and support of the Government," Denys Shmyhal stressed.

The Head of Government noted that it could take three years to create a stock market platform and expressed hope that as many international experts as possible who already have working financial models in their countries would be involved in the activities.

"There is a timeline - a three-year time horizon. The full-fledged creation of a stock platform in Ukraine will take some time because it requires a change in legislation and rules," the Prime Minister said.

Director of USAID Office of Economic Growth Farhad Ghaussy, in turn, expressed support for stock market reform: "This is a large ambitious project that will have a transforming effect on the Ukrainian economy. The project will change the way international investors see Ukraine if it is implemented in a proper way. It's more than an idea, we want the platform for trading different types of assets to be a reality." 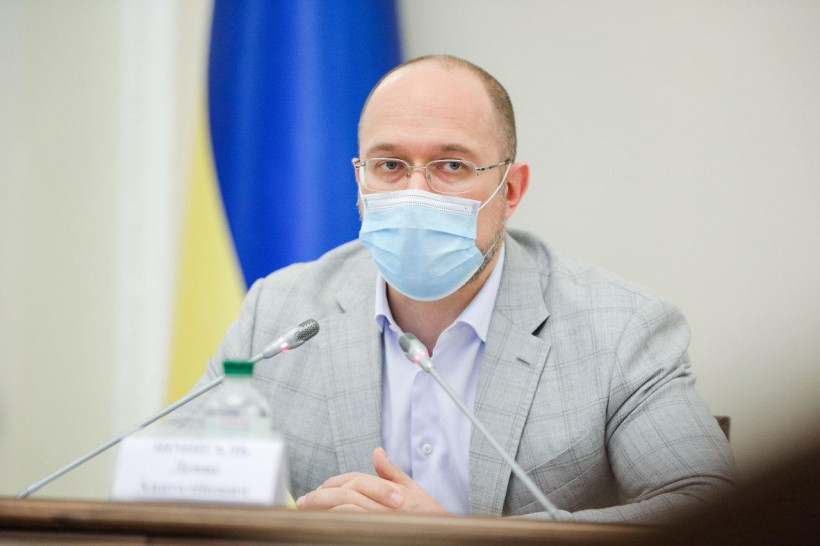 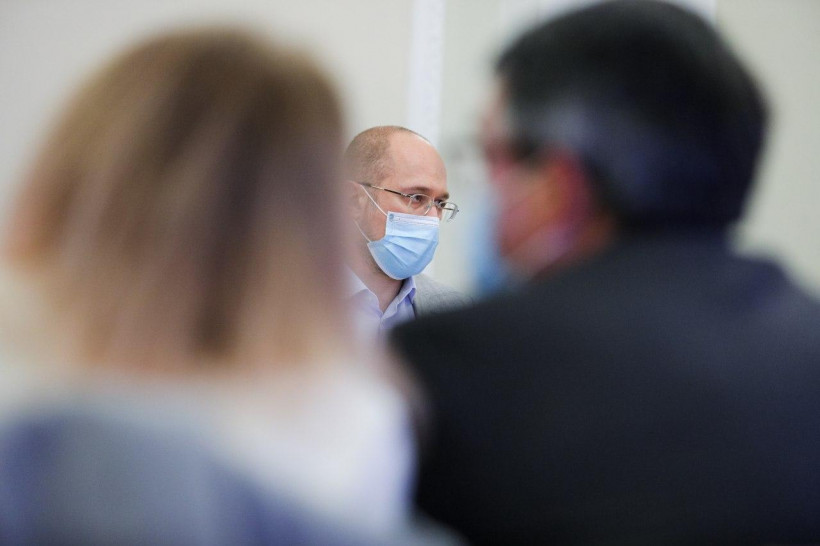 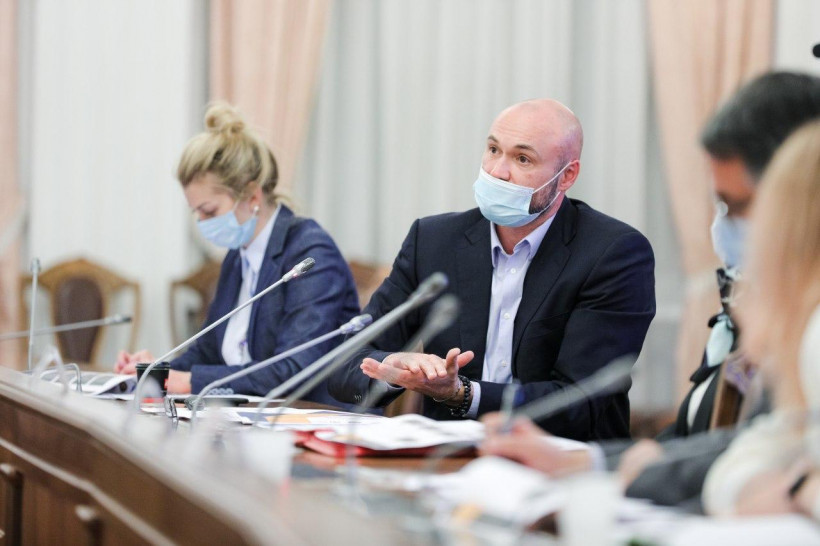 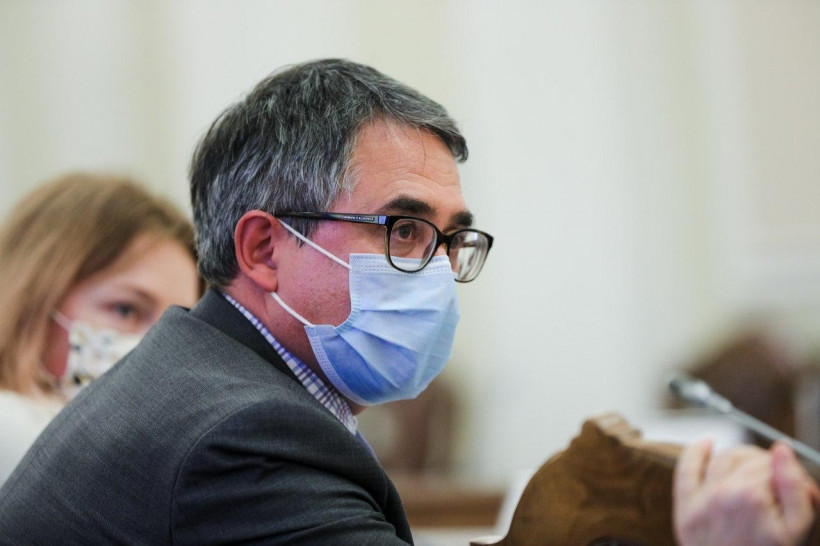 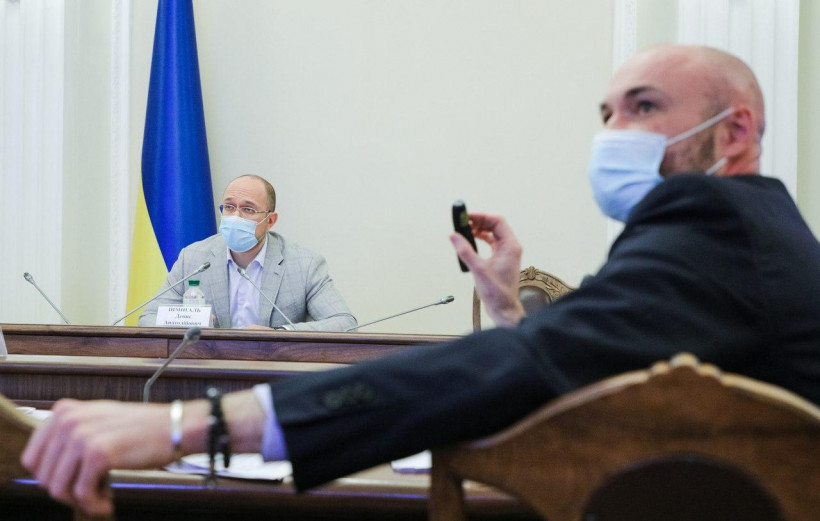 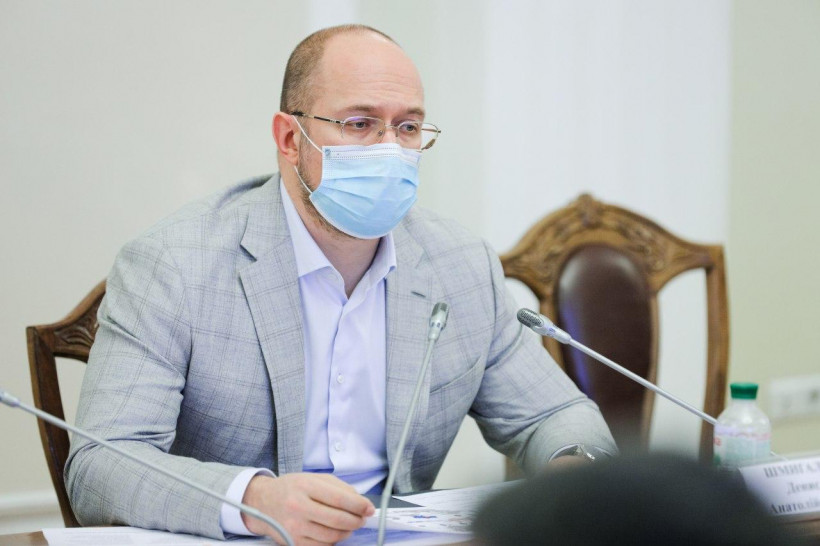 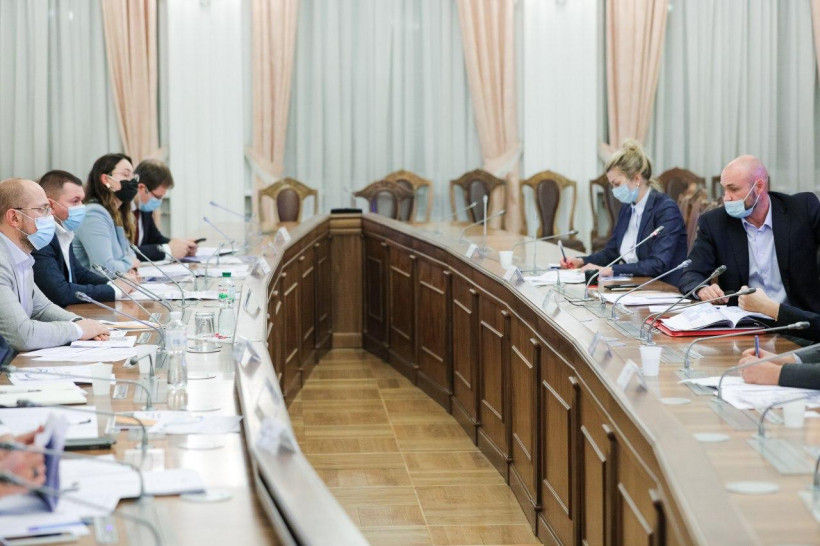 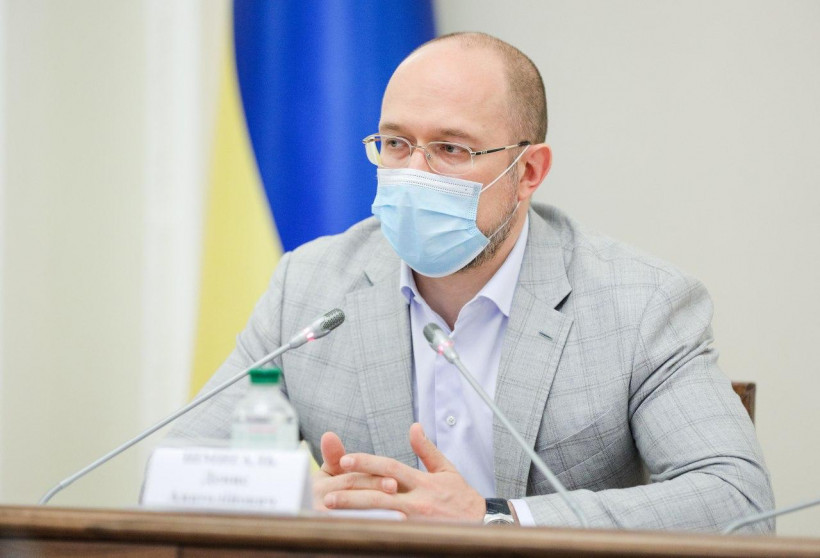 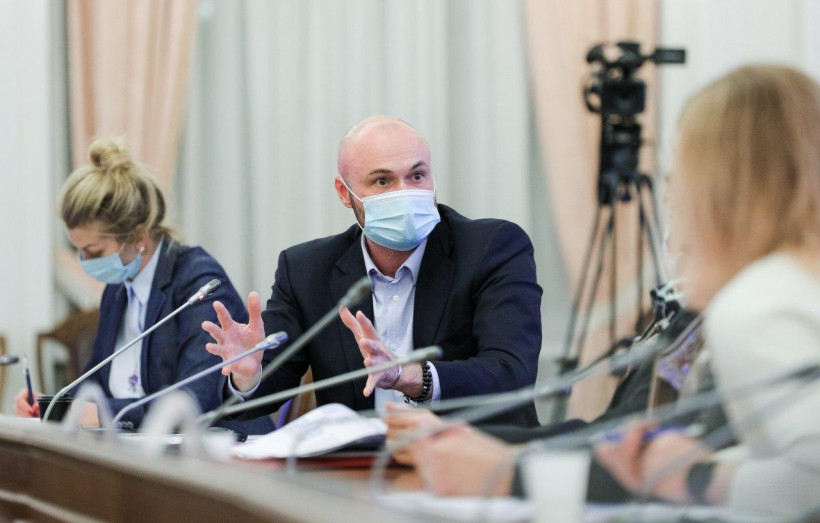