A Memorandum on Ukrainian-German partnership in the digitalization sector inked with the participation of the Prime Minister of Ukraine
Communications Department of the Secretariat of the CMU, posted 18 March 2021 14:16
International activity Investments Prime Minister
0

During a working visit to the Federal Republic of Germany on March 18, the Prime Minister of Ukraine Denys Shmyhal had a meeting with the Minister of Transport of the Federal State of North Rhine-Westphalia (NRW) Hendrik Wüst.

The parties considered economic cooperation, partnership in the field of digitalization and launching joint investment projects in Ukraine.

"North Rhine-Westphalia ranks first among the German federal states in terms of trade and investment with Ukraine. We can see significant prospects in expanding our cooperation. These can be joint projects in the aerospace industry, in the field of logistics and deployment in Ukraine of production facilities for the manufacture of batteries and other components for electric vehicles," said Denys Shmyhal.

The Head of the Ukrainian Government also stressed that our country has a significant transit potential, in particular the organization and development of freight transport between Europe and Asia. In addition, according to him, Ukraine is interested in establishing cooperation with the Port of Duisburg, which is the largest inland port in the world and the largest logistics point in Central Europe.

"We are ready to expand our cooperation with Germany and invite German business to invest in Ukraine. This year, we aim to raise up to UAH 12 billion from the sale of large-scale privatization objects. In addition, this year, we will continue to leverage foreign investment through public-private partnerships in the field of infrastructure projects. In 2020, we expanded and improved the incentives for investment inflows. All those provide good opportunities for German companies to profitably invest in new projects in Ukraine," said the Prime Minister of Ukraine.

During the meeting of Denys Shmyhal and Hendrik Wüst, a Memorandum of Understanding between UkraineInvest, NRW.Global Business, representatives of Ukrainian IT community and two German business associations was signed to establish a Ukrainian-German partnership in the field of digitalization. 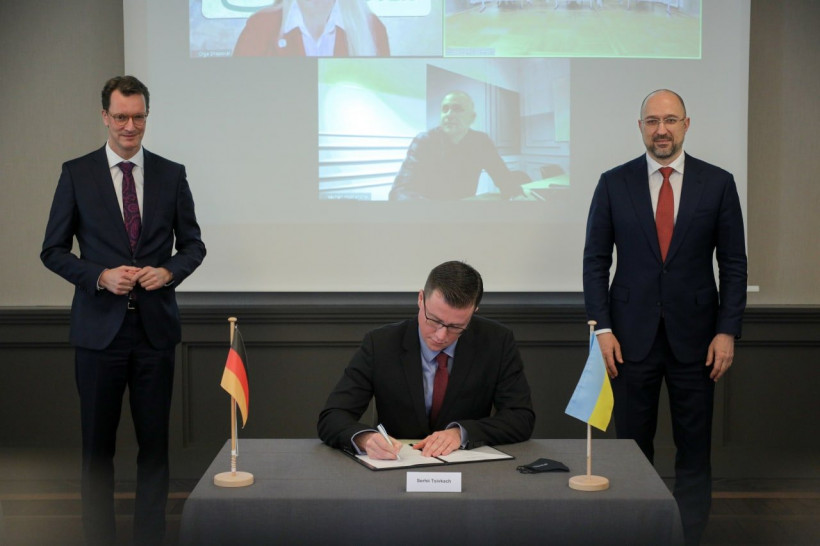 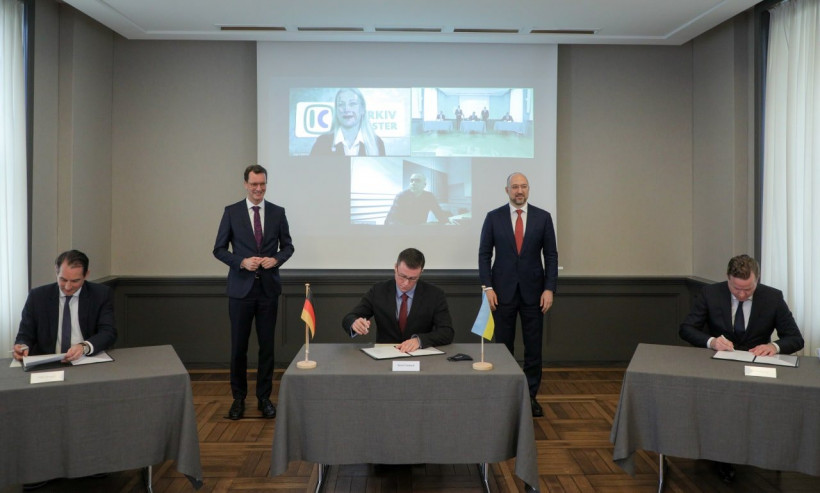 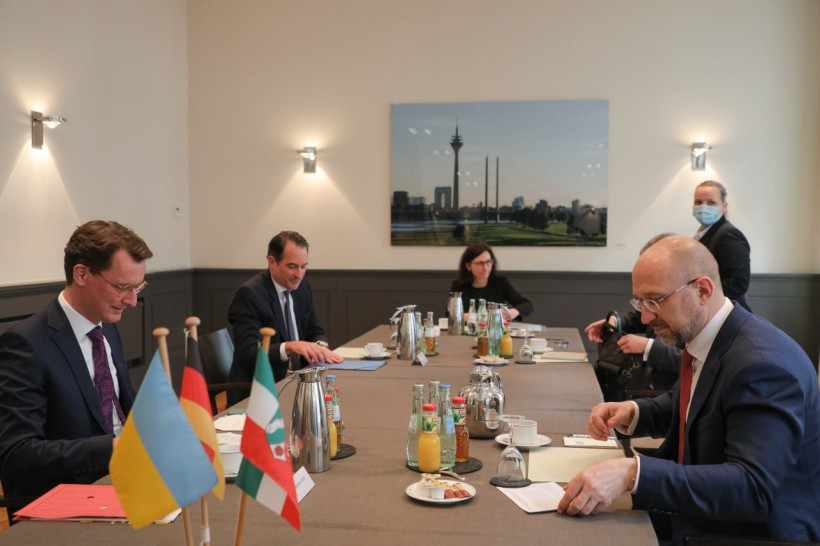 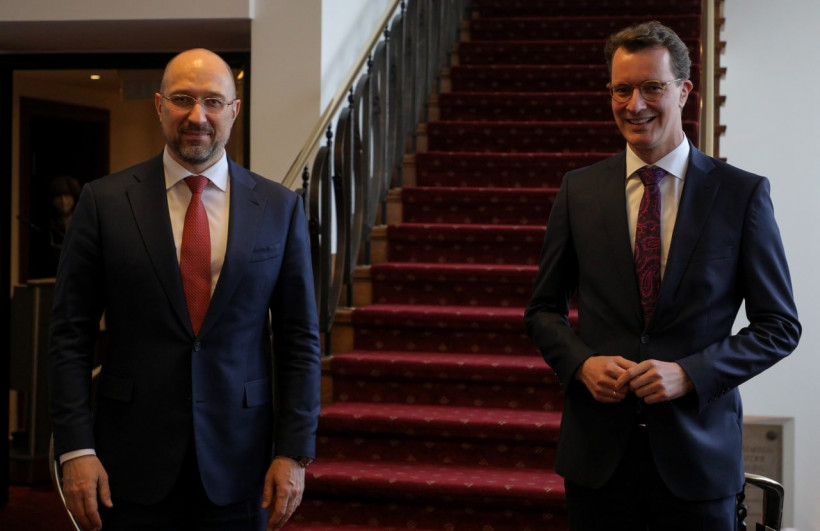 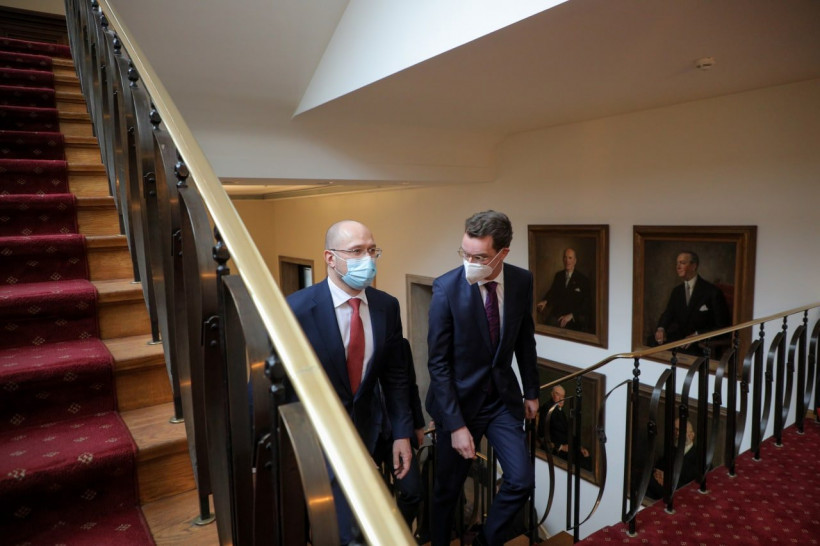 Ukraine is eager to get experience of economically sound regions of Germany in restructuring of coal regions, assures Prime Minister