Ukraine is eager to get experience of economically sound regions of Germany in restructuring of coal regions, assures Prime Minister
Communications Department of the Secretariat of the CMU, posted 18 March 2021 13:17
Economy International activity Prime Minister Reforms
0

During a working visit to Germany on March 18, the Prime Minister of Ukraine Denys Shmyhal met with the President of the German Parliament for the district of North Rhine-Westphalia Andre Cooper. The parties tackled issues of strengthening interregional cooperation, in particular in the context of exchange of experience in decentralization and in the field of transformation of coal regions.

The Head of Government noted the important role of the German side in its consistent support for Ukraine in the process of pursuing vital reforms, especially in the decentralization domain.

"With the active support of German partners, the decentralization reform is underway, having proven its effectiveness in improving the quality of public services and bringing them closer to the residents of local communities," said Denys Shmyhal.

Moreover, the Prime Minister stressed that Ukraine is interested in exchanging experience with German partners in the field of restructuring of coal regions, their restoration and transformation into energy-efficient settlements, as North Rhine-Westphalia has successfully overcome the relevant challenges.

"In October last year, a Ukrainian delegation visited North Rhine-Westphalia district, where they had an opportunity to get acquainted in practice with the process of mine closure and the transformation of coal regions. I hope that in the near future we will be able to trigger specific projects," stressed Denys Shmyhal.

The Head of the Ukrainian Government reminded that the intensification of interregional cooperation with the Federal Land had begun in 1996 when the Dnipropetrovsk Regional State Administration and the Land of North Rhine-Westphalia had signed the Agreement on Regional Economic Cooperation. In addition, the Prime Minister stressed the importance of establishing an informal working commission a year ago between Kharkiv region and North Rhine-Westphalia on cooperation in aviation and space industries, thereby contributing to the adoption of the Regional Cooperation Agreement with Kharkiv region.

"We have a number of twinned cities in Ukraine and Land of North Rhine-Westphalia developing cooperation. This is important from the point of view of effective implementation of decentralization and local self-government reform in Ukraine," emphasized Denys Shmyhal.

For his part, Andre Cooper confirmed the readiness of the Land of North Rhine-Westphalia to share its experience with Ukraine on the issue of fair transformation of coal regions. 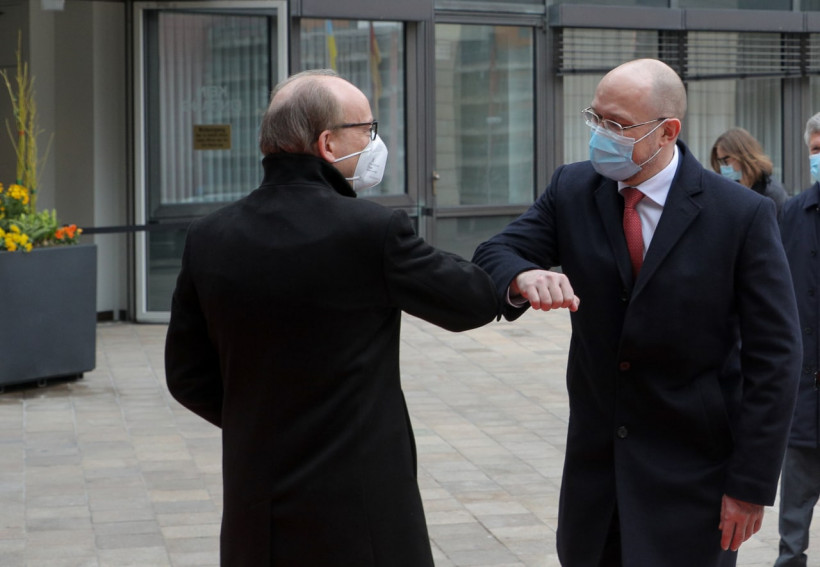 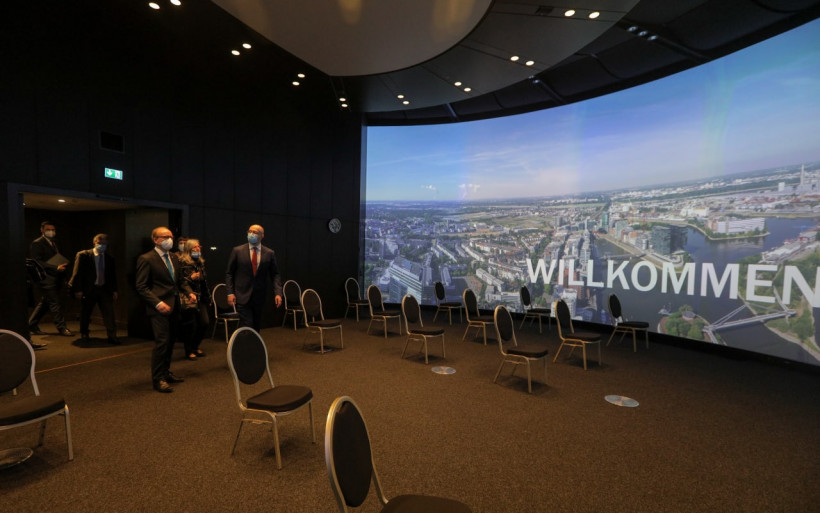