During the trip, the top Government official had a meeting with the head of the Chernihiv Regional State Administration Anna Kovalenko, during which the parties discussed the potential of industrial enterprises in the region, outlined plans for joint projects.

The Deputy Prime Minister of Ukraine also got acquainted with the activities of the State Enterprise Science and Production Complex "Progress" of Ukroboronprom, the Chernihiv Plant of Radio Equipment (CheZaRa) and the State Research Institute for Testing and Certification of Armament and Military Equipment.

"Currently, the "Progress" is fulfilling a crucial mission - creating high-precision weapons, the use of which allows to significantly increase the combat capabilities of military units and effectively hit the enemy's targets. I wish our troops had more of it. I hope that soon the situation with filling the army with high-precision ammunition will change fundamentally," Oleg Uruskyi noted during his stay together with the management of Ukroboronprom at the State Enterprise Science and Production Complex "Progress".

During his trip to PJSC Chernihiv Plant of Radio Equipment ("CheZaRa"), the Deputy Prime Minister - Minister for Strategic Industries of Ukraine got familiarized with the current state of affairs at the enterprise and the process of implementation of major projects.

"It is important to note that the potential and capabilities of CheZaRa are not used sufficiently by the state. There are many different projects, the implementation of which will help increase the capabilities of the Ukrainian army," said Oleg Uruskyi.

Apart from that, the Deputy Prime Minister visited the State Research Institute for Testing and Certification of Armament and Military Equipment (SRITC) of the Armed Forces of Ukraine. Aviation equipment, drones, as well as missile and artillery, anti-aircraft and armored weapons, and optoelectronic countermeasures are being tested here. It was here, to Chernihiv region, the Center's specialists moved after the annexation of Crimea and continued to work on improving the equipment of the Ukrainian army.

Oleg Uruskyi got acquainted with the current state of affairs, the plans of the SRITC for further development of the military camp and the situation around the testing of new weapons in the interests of the Ukrainian army.

"We have agreed with the management of the institution to coordinate joint actions in the further work in the process of testing the weapons and military equipment important for the troops," said Minister of Strategic Industries of Ukraine Oleg Uruskyi. 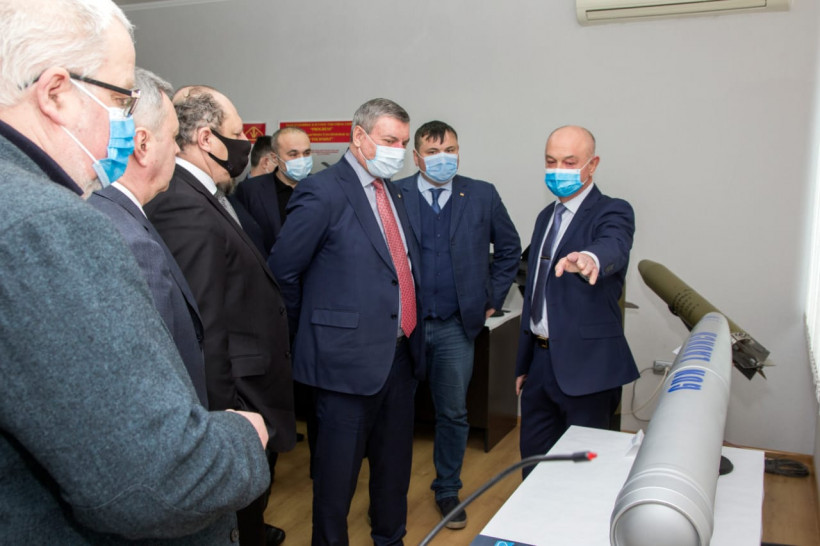 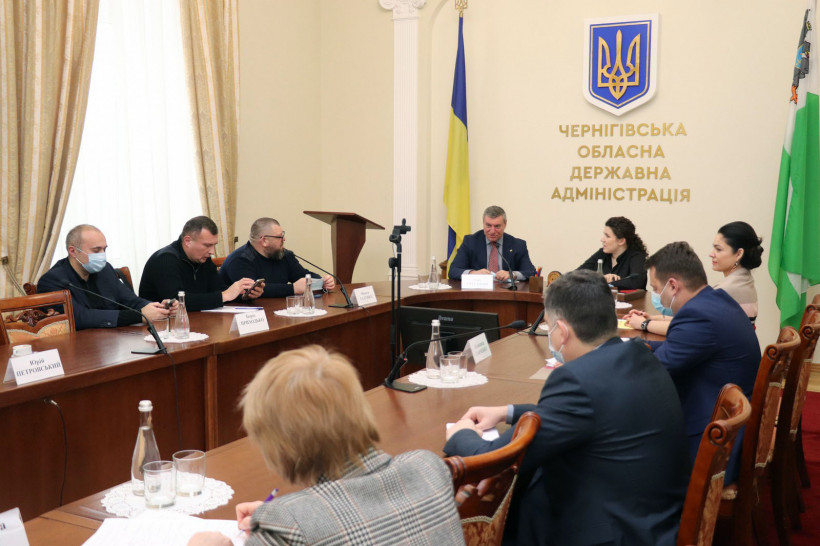 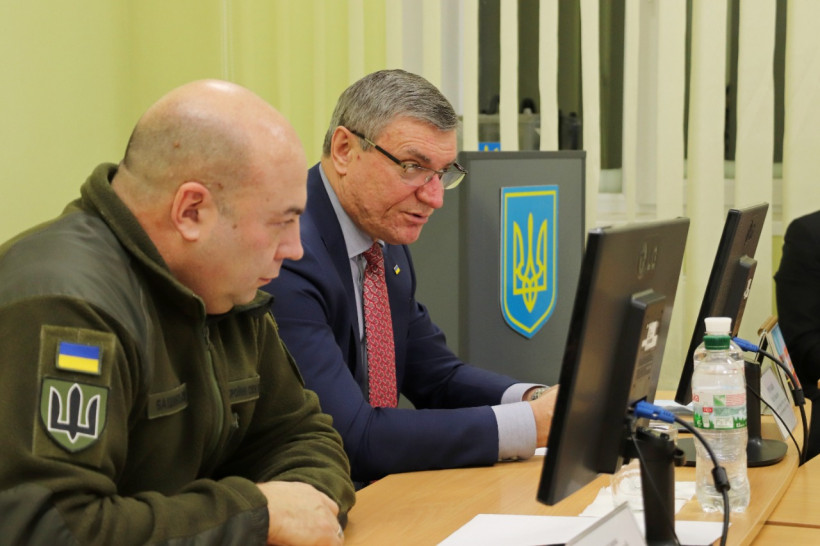 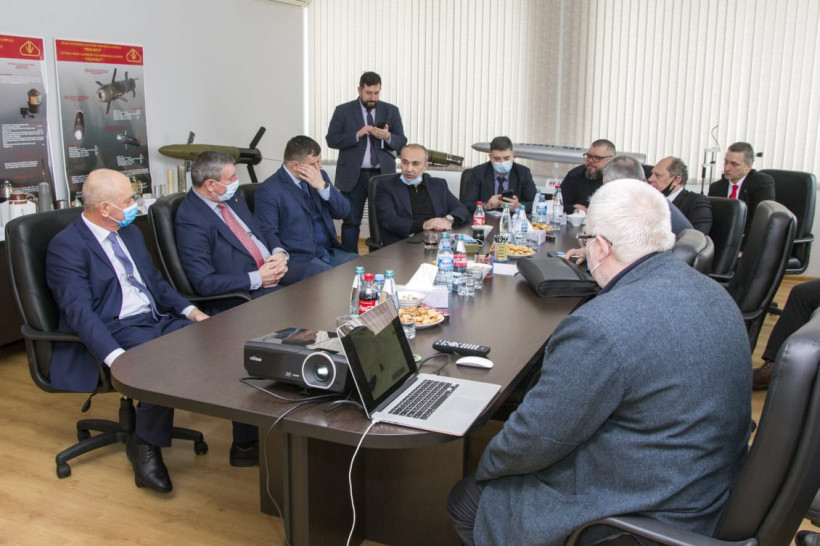 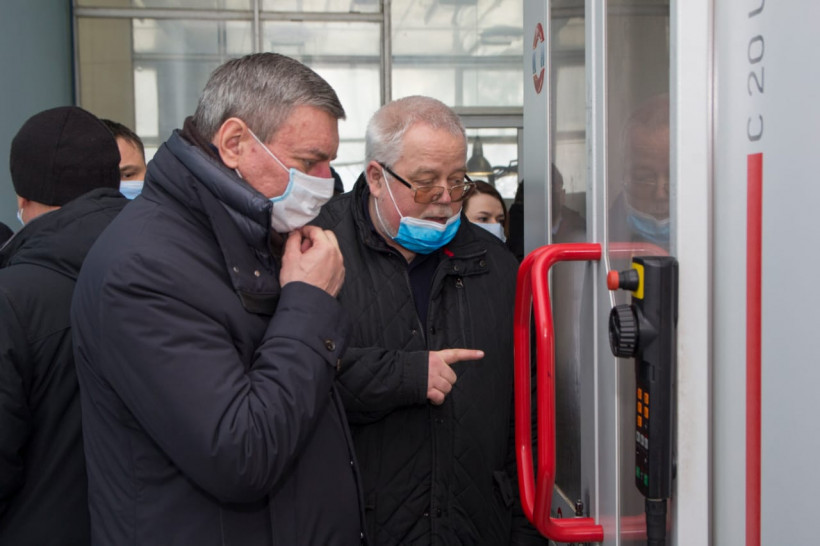