Government and National Bank of Ukraine discuss monetary policy in the framework of the Memorandum on Cooperation
Communications Department of the Secretariat of the CMU, posted 16 December 2019 17:23
Economy Finances Prime Minister
0

The Government and the National Bank of Ukraine have introduced a tradition of regular meetings to enhance the coordination of monetary and economic policies within the framework of the Memorandum on Cooperation to Achieve Sustainable Economic Growth and Price Stability.

A coffee meeting format is of exceptionally coordinating nature and a platform for dialogue, not for decision-making. They gather Prime Minister of Ukraine Oleksiy Honcharuk, Head of the National Bank of Ukraine Yakiv Smolii, Minister of Economic Development, Trade and Agriculture Tymofii Mylovanov, Minister of Finance Oksana Markarova, members of the Central Bank Board, deputy ministers of the Government's financial and economic bloc.

"The Government, as also the NBU, are independent and have a shared goal which is a stable economy, a strong financial system and, as a result, the well-being of Ukrainian citizens," comments Prime Minister of Ukraine Oleksiy Honcharuk on the results of the meeting.

Thus, the participants of the recent meeting focused mainly on the strengthening of the hryvnia and its impact on inflation and economic performance. In particular, representatives of the National Bank noted that will positively affect the economy as whole, although in the short term it may have some negative impact on certain segments.

"Due to the appreciation of the hryvnia, inflation dropped to 5.1% in November and will be in the range of 5% +/- 1 pp. by the end of the year, that is, we have reached the inflation target this year," said Yakiv Smolii, the NBU Chairman.

Influencing the earnings of the State Budget, a stronger exchange rate simultaneously generates savings to be directed in the scope of foreign currency borrowing repayment and debt servicing, as well as public procurement of imported goods (eg, medicines). In addition, the appreciation of hryvnia contributes to reducing the cost of energy carriers and the rates of labor migration.

The exporting companies can also benefit from the strengthening of the national currency, the NBU Board members noted. First, it partially reduces the cost of products to be exported, since up to 50% of Ukrainian exporters' expenses are directly or indirectly made in foreign currency (raw materials, equipment, fuel, etc.). Second, the strengthening of the exchange rate increases the competitiveness of Ukrainian companies in attracting a labor force.

Instead, the slump in metallurgical industry, which has been observed in recent months, is caused not by the appreciation of the hryvnia, but above all by the fall in prices for metals on world markets. Thus, in September-October 2019, world steel prices were 20% lower as compared to the corresponding period last year. As a result, the fall in ferrous metal production is observed not only in Ukraine but also in Germany, France, and Spain. At the same time, Ukrainian metallurgical plants, amid adverse external price conditions, tried to benefit to the maximum possible extent from the current situation to make the planned repairs, which had an impact on the production indicators in the industry.

The meeting participants agreed that it is paramount for Ukraine to develop exports of higher value-added goods, as commodity prices, to which metals belong, are more dependent on foreign markets. This will reduce the vulnerability of the Ukrainian industry to global trends and ensure more sustainable economic growth.

Moreover, the parties came to terms that fruitful collaboration between the Government and the National Bank of Ukraine as an independent regulator envisages informing each side about important changes in the economy and financial sphere, the impact of these changes on the further development of the economy, reforms in all key sectors and spheres of the economic and financial system of Ukraine.

A Memorandum between the Cabinet of Ministers of Ukraine and the National Bank of Ukraine on Cooperation calls for the joint efforts of these institutions in achieving price stability as a prerequisite for sustainable economic growth in Ukraine as well as allows to further improve the expectations of households and businesses, including inflation expectations, and to increase investor confidence in the Ukrainian economy.

More information about the Memorandum at //bit.ly/34ln29D 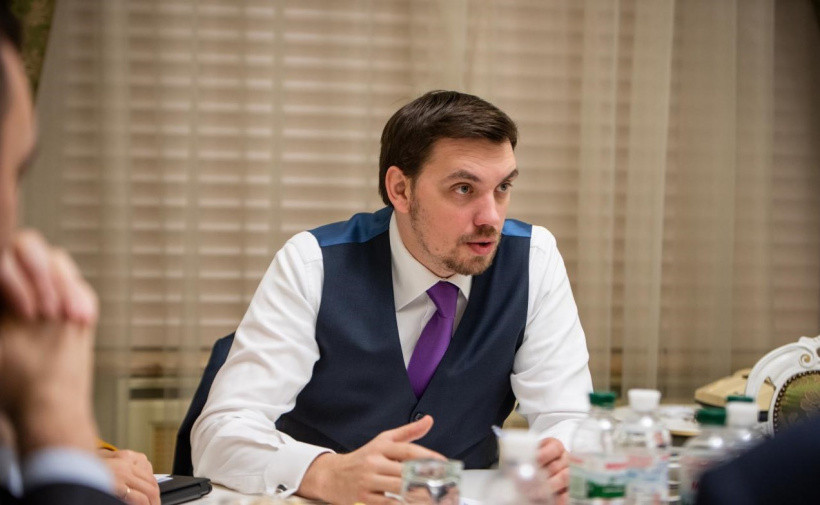 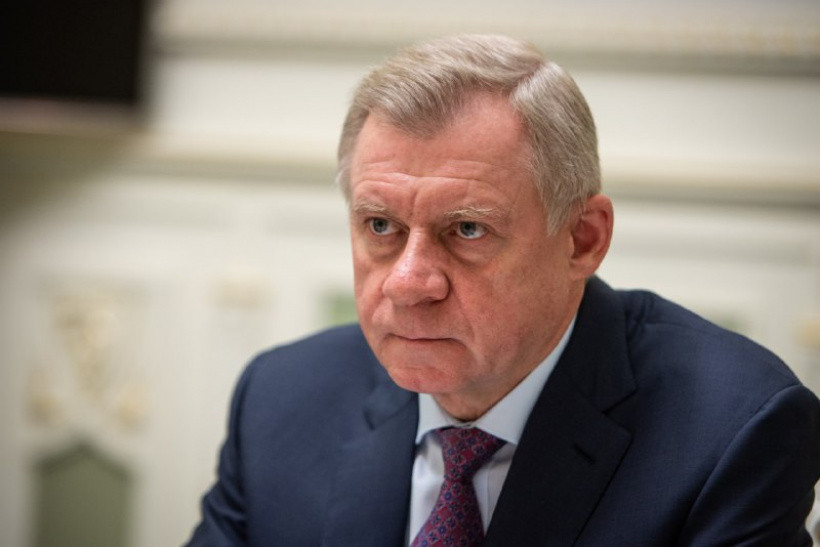 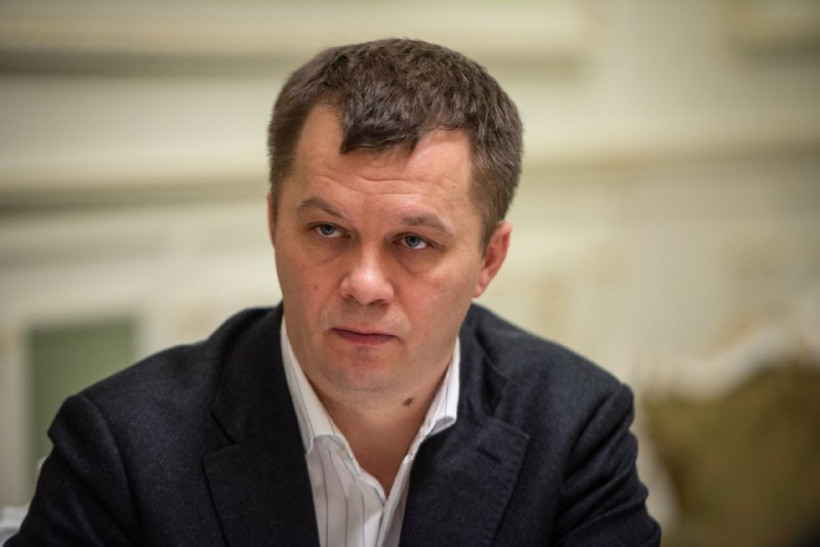 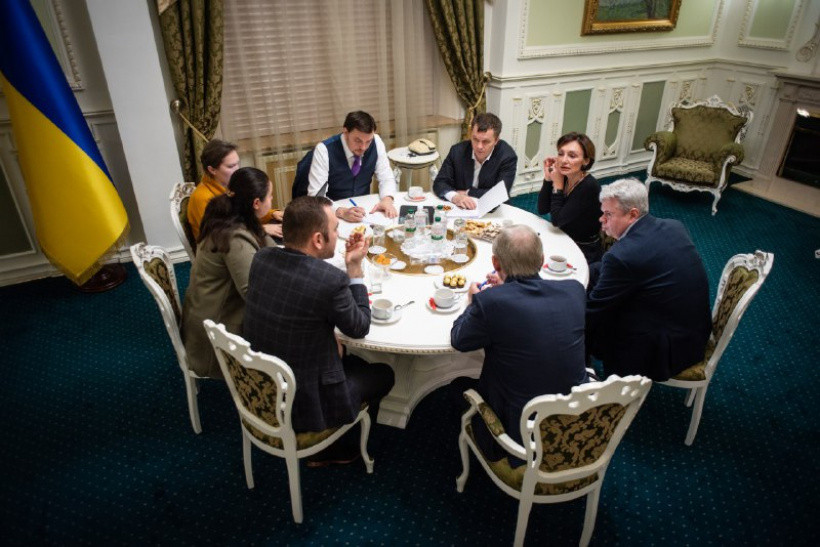 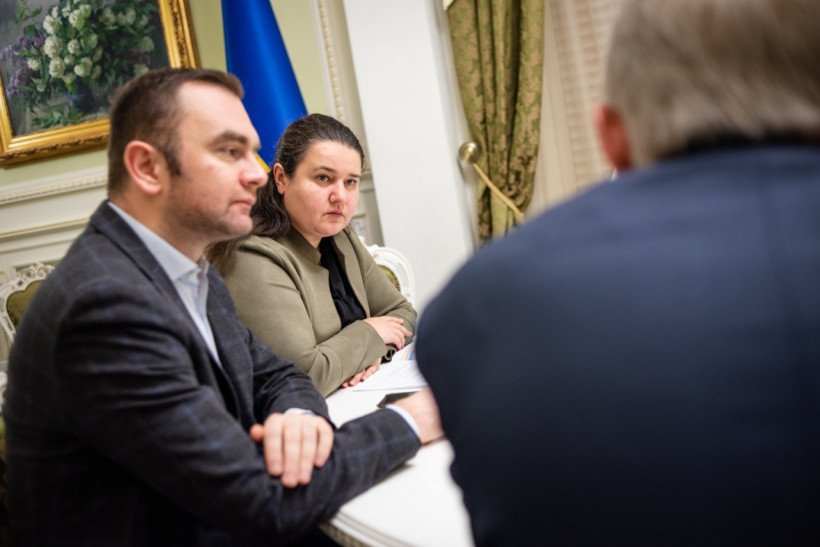 Ministry of Social Policy: The Law of Ukraine "On Social Services" enters in force from January 1, 2020