The Cabinet of Ministers of Ukraine signed a Memorandum of Understanding on the Settlement of Problematic Issues in the Renewable Energy Sector on Wednesday, June 10.

The Memo stipulates that RES producers accept the conditions for the voluntary restructuring of the green tariffs, which provides for their reduction. In particular, tariffs for all solar power plants (SPP) are expected to be cut by 15%, and for wind power production facilities - by 7.5%.

For their part, the Ukrainian authorities are committed to taking every measure to ensure the timely payment to the Guaranteed Buyer State Company and the repayment of existing debts to RES producers who have agreed on the terms of the restructuring.

Apart from that, the Ukrainian authorities assume the commitment to fix and approve annual quotas in support of green energy and ensure that auctions are held to distribute such quotas.

Besides, according to the Memorandum, the responsibility of RES producers for unbalanced electricity production is increasing. RES manufacturers also accept the terms of limiting the commissioning of new facilities at a green rate. Thus, from August 1 this year, new solar power plants with a capacity of more than 1 MW will be able to be put in exploitation with state support only by participating in auctions.

"We are staunch supporters of green energy infrastructure development and such energy being the most widespread, as the cleanest. But it is important to us how much it will cost. If the price of electricity produced at the new SPP is determined at auctions, the tariff won’t be high," the Head of Government explained, expressing confidence that other investors and producers will join the first two green energy associations. 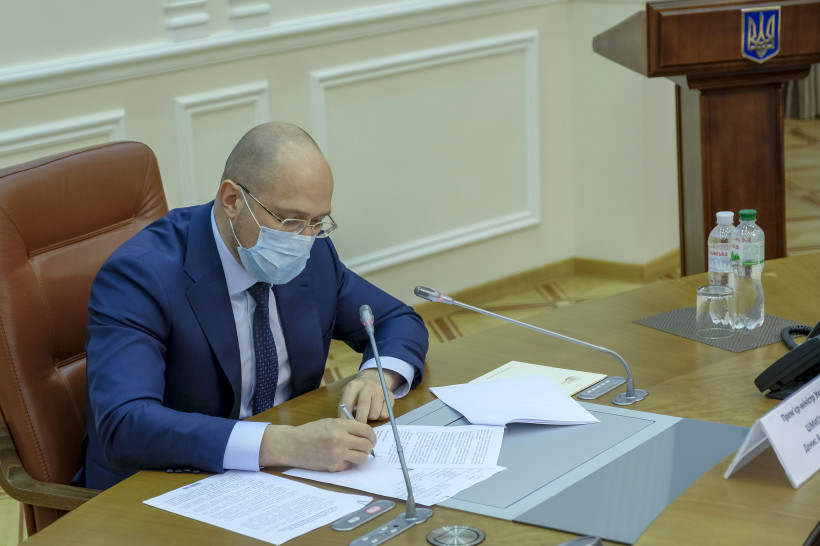 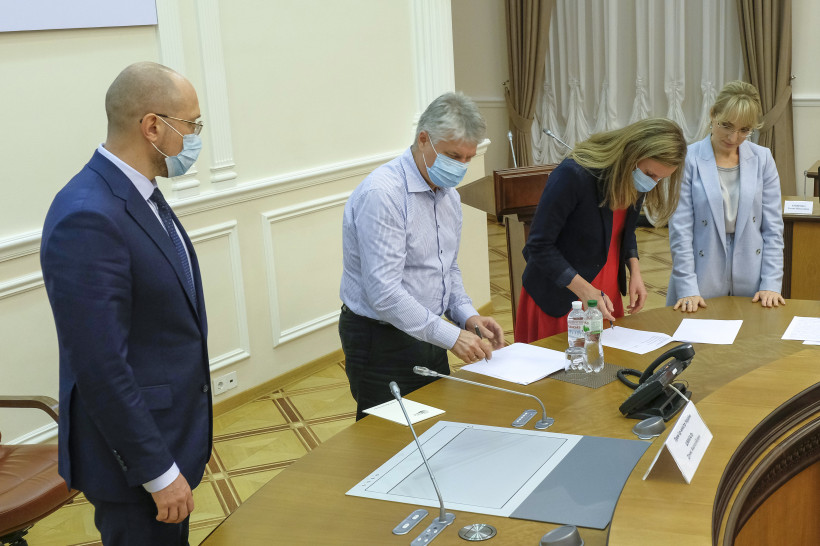