Prime Minister of Ukraine offered German Minister of Defense to exchange experience in the field of cybersecurity
Communications Department of the Secretariat of the CMU, posted 19 March 2021 10:15
Defense International activity Prime Minister
0

The Prime Minister of Ukraine Denys Shmyhal tackled the development of military-technical cooperation with the Federal Minister of Defense of Germany Annegret Kramp-Karrenbauer. The meeting took place on March 19 as part of a working visit of the Ukrainian delegation to the Federal Republic of Germany.

The parties also raised an issue of the security situation in eastern Ukraine and the de-occupation of Crimea.

The Prime Minister of Ukraine stressed that Ukraine is interested in intensifying military-technical cooperation with Germany as one of the major international partners.

In addition, Denys Shmyhal offered Annegret Kramp-Karrenbauer to exchange experience in the field of cybersecurity, as Ukraine has constantly countered cyberattacks by the Russian Federation.

"Ukraine, in fact being a testing ground for the use of cyber tools for malicious purposes, has unique practical experience in neutralizing cyberattacks, which can be useful for partner countries," the Head of Ukrainian Government said.

The Prime Minister of Ukraine stressed that Ukraine seeks to develop cooperation with Germany in the field of cybersecurity and at this stage, it is important to deepen sectoral cooperation. In this regard, Ukraine, as Denys Shmyhal noted, expresses readiness to hold a second round of bilateral cyber consultations with Germany.

The Head of the Ukrainian Government assured the German Minister of Defense that Euro-Atlantic integration is a priority of Ukraine's foreign and security policy. He also thanked Germany for its support in granting Ukraine the status of a NATO Enhanced Opportunities Partner.

"Ukraine will use this status to further strengthen relations with the Alliance. In particular, we seek to achieve that by increasing participation in NATO operations, training and exercises, by strengthening the exchange of information between Ukraine and the Alliance, by exchanging experience and expertise on countering hybrid warfare and by increasing the presence of Ukrainian specialists in NATO structures’ positions," the Prime Minister told.

According to Denys Shmyhal, the implementation of real reforms is Ukraine's path towards membership in the Alliance. Therefore, Ukraine remains committed to structural reforms and modernization of the security and defense sector.

"Among the key priorities of the Government are to prolong reforming the security and defense sector, bringing the Armed Forces of Ukraine and other military formations in line with the requirements and standards of NATO and the EU. Our roadmap for reforms to realize Euro-Atlantic aspirations is the Annual National Program under the auspices of the NATO-Ukraine Commission," the Prime Minister said.

On this occasion, the Prime Minister thanked for the highly professional advisory assistance provided by the advisers of the Ministry of Defense of Germany in the process of reforming the defense sector of Ukraine. He also praised the significant financial and technical support rendered by the German Ministry of Defense in the process of modernization of military medical facilities of the Armed Forces of Ukraine.

Denys Shmyhal expressed hope that Germany, as a reliable partner of Ukraine at the highest political level, will join the Crimean Platform Summit and become an active participant in this initiative designed to deoccupy Crimea. 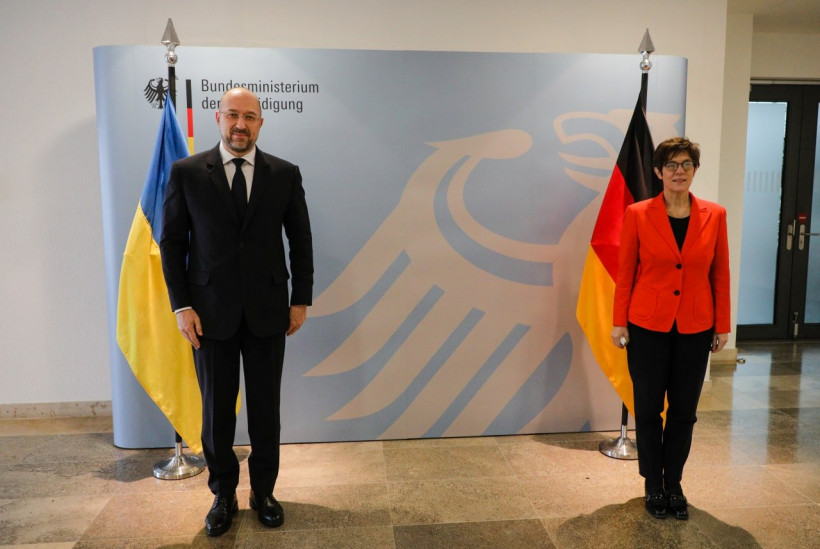 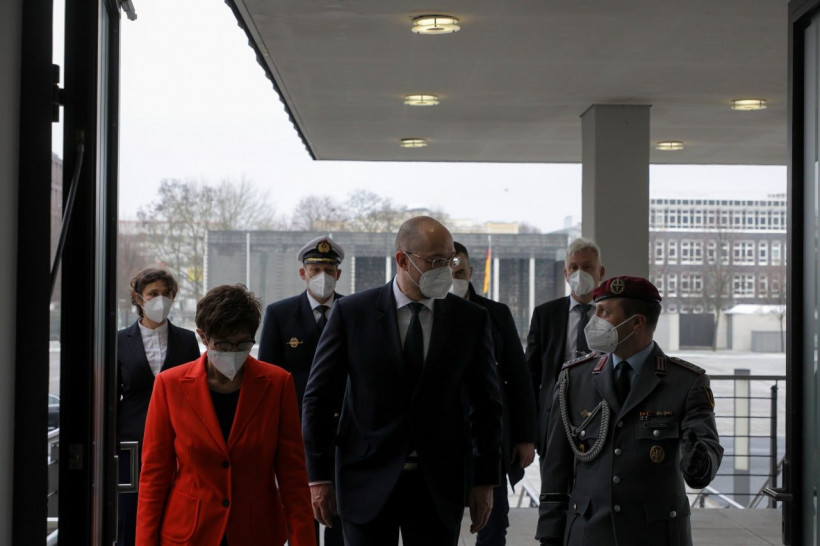 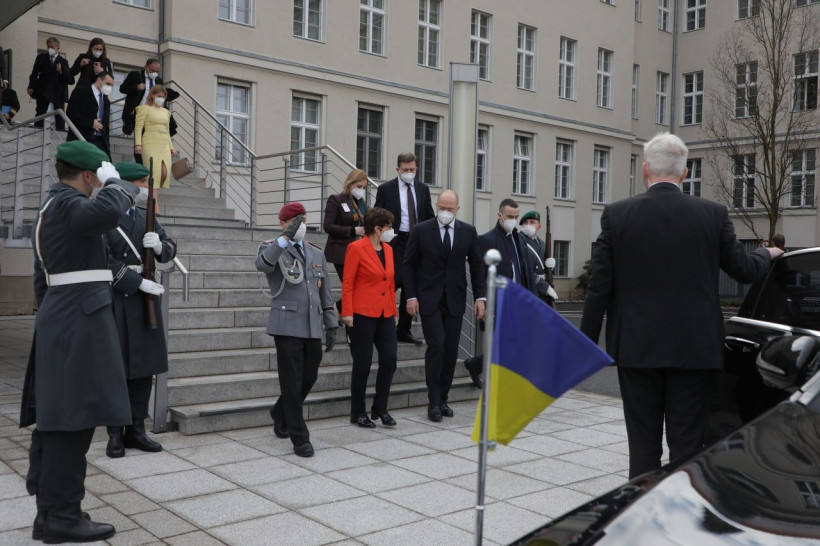 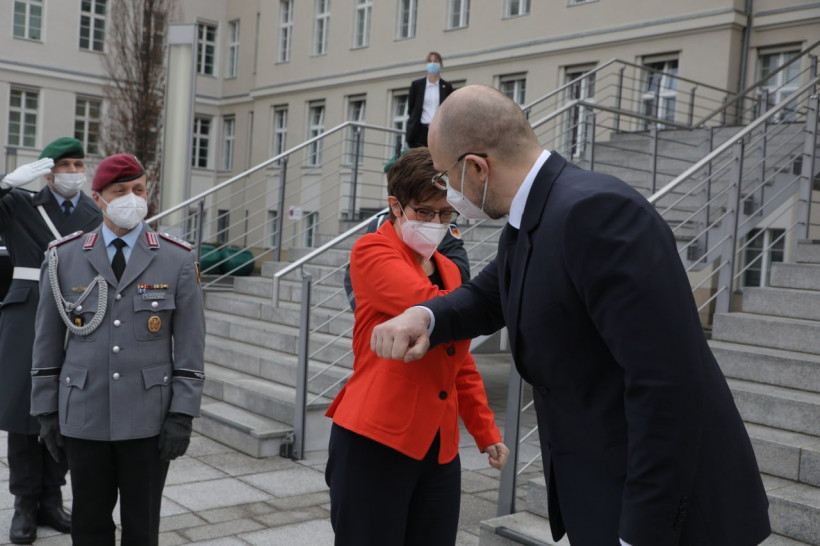