Despite the constant shelling of our energy system, it remains integral. All regions of Ukraine are connected, except for Kherson region, where the area is densely mined and the damage is very significant. Prime Minister Denys Shmyhal stated in his opening statement during a Government session on November 29.

According to him, currently, electricity production in the country covers 70% of consumption needs, and 30% is the deficit, which is adjusted by consumption restrictions. Ukrenergo informs regional power distribution companies about the volumes of consumption that can be supplied to a particular region from power plants. Then the oblenergos determine who they will turn off in order to comply with the established limits, Denys Shmyhal explained.

“Now the regional power distribution companies have two tasks: not to exceed the limits provided by NPC Ukrenergo, because that is why they have to apply emergency shutdowns. And secondly, to minimize uneven disconnection of consumers. What exactly does this mean - it is unacceptable that in some houses there is no light for 20-30, and sometimes 40 hours, while others remain with light around the clock. This is a matter of equity,” stressed the Prime Minister.

The Head of Government called on the local authorities to join the communication and explain to people why some houses are not disconnected, for what reasons, what critical infrastructure facilities they are connected to.

“Indeed, the situation is difficult, there is a deficit. But with a deficit of 30% in the system, the costs of the grid and the priority connection of critical infrastructure, 50-60% remains for the population in each region to cover the needs,” noted Denys Shmyhal.

According to him, this is sufficient to evenly distribute the load of forced outages among all consumers, so that people can turn on the light for at least 5-6 hours a day. 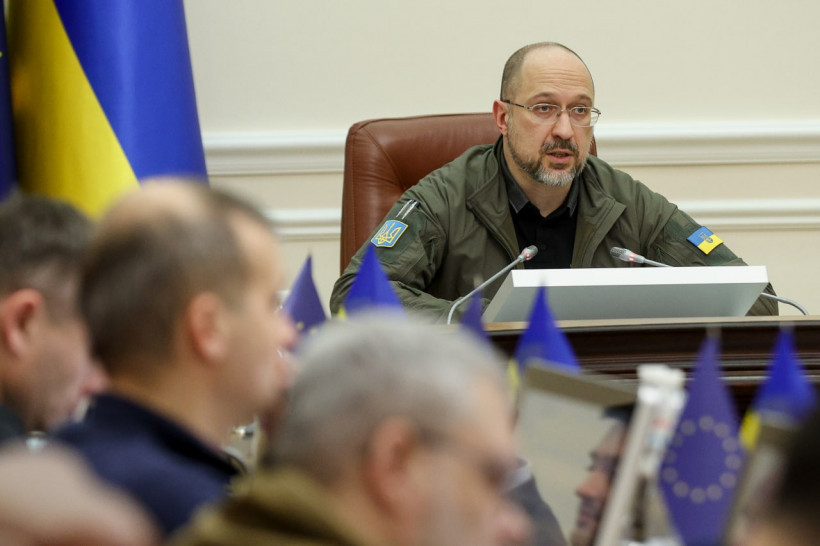 We are working to provide every Point of Invincibility with a Starlink terminal: Prime Minister

Ukraine has plenty of energy resources, in particular fuel, to get through the winter stably: Denys Shmyhal