EU-Ukraine Association Council chaired by Prime Minister will be held in Brussels on January 28
Communications Department of the Secretariat of the CMU, posted 25 January 2020 21:32
European integration
0

On January 28, 2020, the sixth meeting of the EU-Ukraine Association Council chaired by Prime Minister of Ukraine Oleksiy Honcharuk will be held in Brussels, the Kingdom of Belgium.

The agenda encapsulates a discussion of the security situation in eastern Ukraine in the context of counteracting Russian aggression and implementation of the Minsk Agreements, as well as the current situation in the temporarily occupied Crimea.

During the meeting of the EU-Ukraine Association Council, the sides will take stock of the progress achieved in implementing the Association Agreement and discuss the state of bilateral trade, ways to deepen economic and sectoral cooperation between Ukraine and the European Union, cooperation in the sphere of justice, freedom and security.

The delegation of the Ukrainian Government will be led by Prime Minister of Ukraine Oleksiy Honcharuk. The EU delegation will be chaired by Josep Borrell, EU High Representative for Foreign Affairs and Security Policy, Vice-President of the European Commission. The Commissioner for Neighbourhood and Enlargement, Olivér Várhelyi will also participate in the meeting.

Following the outcomes of the 6th meeting of the EU-Ukraine Association Council, a joint press conference will be held between Oleksiy Honcharuk and Josep Borrell at 6:15 pm (local time). 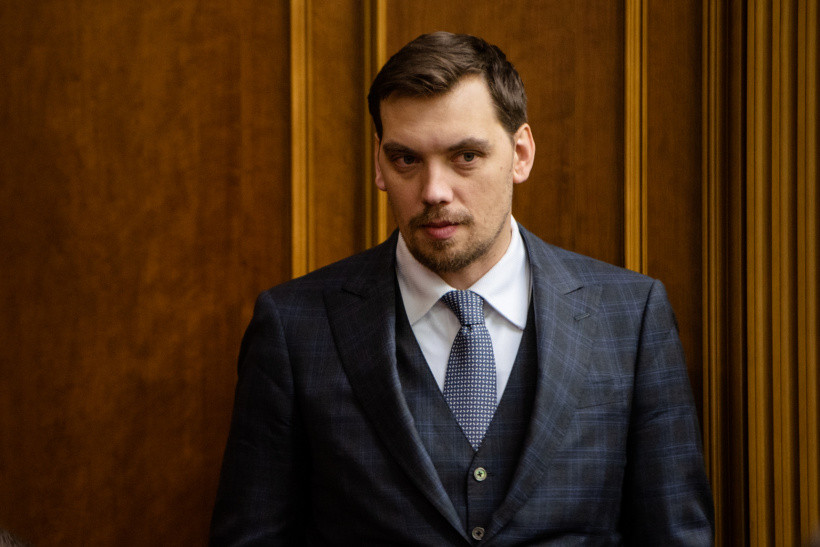