At present, there is not a single thermal and hydroelectric power plant in Ukraine that remains unaffected by the enemy's shelling, while the largest nuclear power plant in Europe, Zaporizhzhia NPP, remains occupied. Despite this, as of today, our energy system has overcome a severe systemic accident. This was announced by Prime Minister Denys Shmyhal during a Government session on November 25.

According to him, electricity producers are currently covering 70% of consumption needs.

"Almost all critical infrastructure in the country has been powered: water utilities, sewage systems, heating companies, boiler houses, hospitals, gas distribution infrastructure, mines. All the main high-voltage infrastructure is working, but problems remain in the distribution networks of regional power distribution companies throughout the country. On average, from 200,000 to 400,000 consumers are de-energized in each region at certain hours," said Denys Shmyhal.

The Prime Minister noted that the situation is more difficult due to weather conditions in Khmelnytsky, Odesa, Ternopil regions. In Kharkiv and Kherson regions, infrastructure is damaged due to massive shelling that has lasted for the last two days.

"In general, there is still a significant deficit in the energy system. Therefore, in order to keep it in balance, both planned and emergency outages of consumers continue to be in place," the Prime Minister said.

Denys Shmyhal thanked the power engineers for their heroism, selfless work and resilience, and stressed that it was their professionalism that allowed the power system to recover after another large-scale blow. 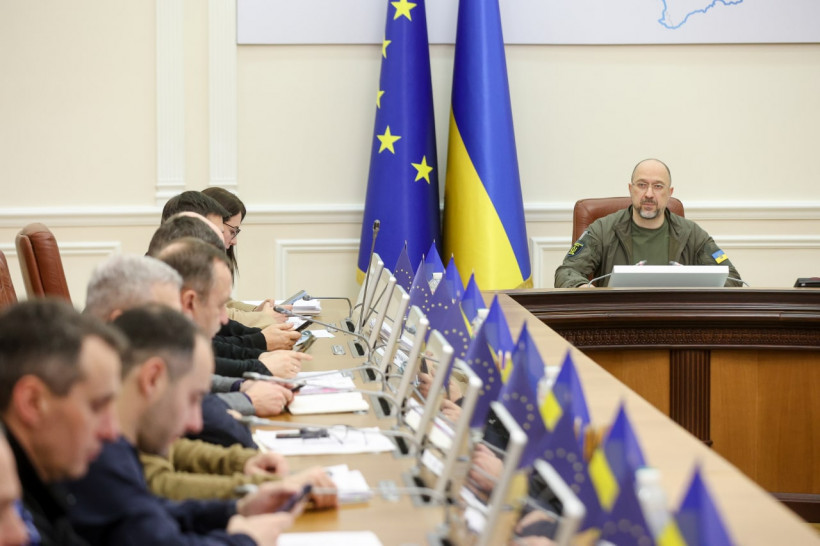