During the meeting on November 25, the Government adopted a decision to ban export of fuel wood. This was announced by Prime Minister Denys Shmyhal.

“This will contribute to its accumulation in Ukraine. After all, in many communities, especially those near the frontline, wood is now the main resource for heating. russia’s attacks on the energy system only increase its strategic importance,” the Head of Government stressed.

The Prime Minister noted that at the same time the state is working to increase supply of transformers and high-voltage equipment from abroad. According to the Head of Government, this is necessary for the rapid restoration of Ukrainian power grid.

In particular, Denys Shmyhal informed that the European Union had launched the Generators of Hope initiative, which will help to meet the demand of Ukrainian communities for power generators as soon as possible. 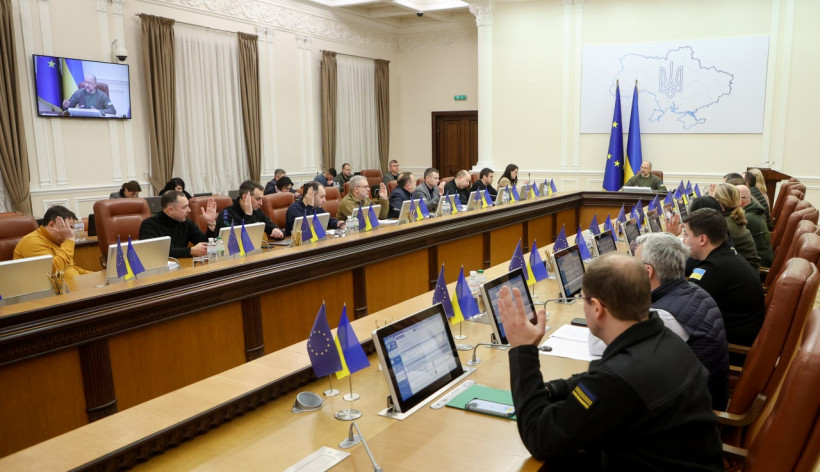 Denys Shmyhal: To date, the Ukrainian energy system has emerged from a severe systemic accident

Denys Shmyhal: More than 4,000 Points of Invincibility have already been launched throughout Ukraine