The Government aims to continue the policy of raising the level of pensions provision for a number of categories. This was stated by Prime Minister Denys Shmyhal during a regular meeting of the Cabinet of Ministers on January 12.

"One of the most pressing issues of concern to Ukrainians is fair pensions. This year, several stages of raising payments are expected. In particular, indexation of pensions, including for working pensioners, is envisaged from March. The program of pension supplements will be extended to persons aged over 70," the Prime Minister said.

Also, according to the Prime Minister, recalculations will be made for the liquidators of the Chernobyl accident with disabilities, and pensions for people aged over 65 will further grow due to the increase in the minimum wage. Moreover, the minimum pension payment for people over 70 with 30/35 years of seniority service will amount to UAH 3,000. 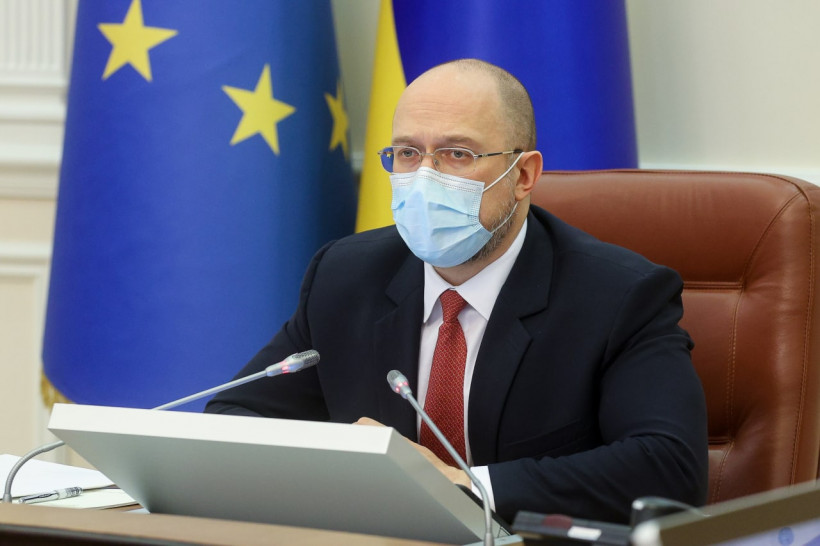 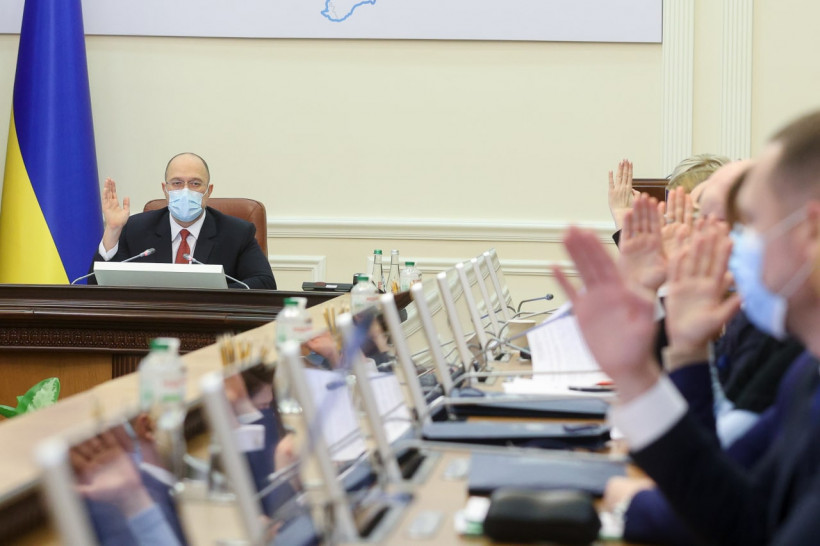 Transformation of healthcare system will take place at an accelerated pace, said the Prime Minister