Transformation of healthcare system will take place at an accelerated pace, said the Prime Minister
Communications Department of the Secretariat of the CMU, posted 12 January 2022 16:19
Government session Healthcare Prime Minister
0

With a record budget planned for healthcare sector, the transformation of the medical system this year will be accelerated. The Prime Minister Denys Shmyhal stated during a Government meeting on January 12.

Denys Shmyhal noted that among the key positions for 2022 is a significant increase in the level of wages paid to physicians, as well as the provision of additional financial guarantees for healthcare sector professionals.

"Raising salaries is certainly not the only innovation that awaits the medical industry. Thanks to the record budget of the National Healthcare Service of Ukraine, funding for hospitals will be increased, also allowing for the renovation and modernization of medical facilities," the Prime Minister said.

The Prime Minister also stressed that the development of the transplantation system in Ukraine should be an important process in the healthcare sector this year.

"Last year we saw primary results - more than 300 transplantations. This project has received proper funding and support. There are currently 26 transplantation centers in Ukraine, which are covered the costs of operations from the state budget. Once again, I would like to thank our doctors for the constant development of this field of medicine," said Denys Shmyhal.

Among the projects to modernize medicine in 2022, the Prime Minister also noted the expansion of the pilot project on aeromedical evacuation. 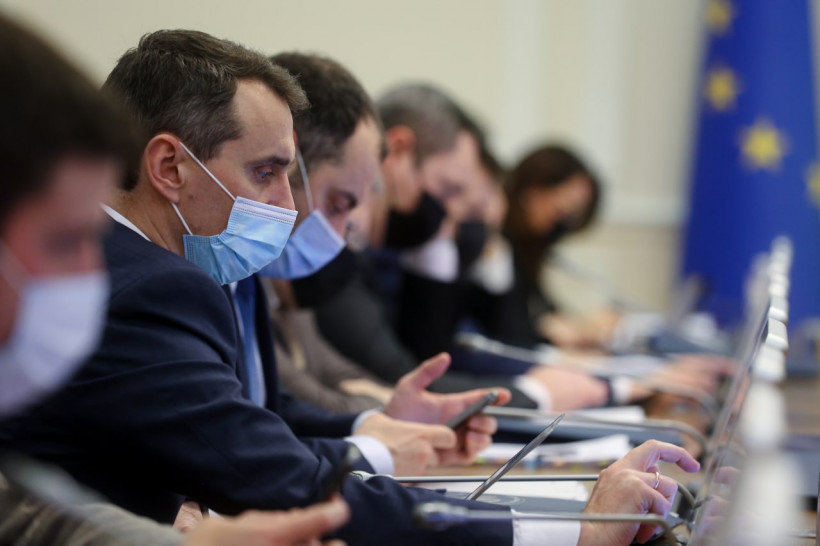 Denys Shmyhal: Increase in pension payments is expected in several stages this year

Prime Minister: This year we plan to renovate at least 5,000 km of roads and launch public-private partnership projects in the road sector