On April 21, during a visit to Washington, the Prime Minister of Ukraine Denys Shmyhal took part in the Spring Meetings 2022, co-hosted by the World Bank and the International Monetary Fund (IMF). The President of Ukraine Volodymyr Zelenskyy addressed the participants of the round table online.

The President of Ukraine stressed that no one in the world can consider russia a normal or reliable partner, and a special tax for the war should be introduced against the aggressor country, the funds from which will be provided to Ukraine.

Denys Shmyhal briefed international partners on russia's plans to destroy Ukraine and the Ukrainian economy, and called for providing our country with urgent short-term funding.

"Ports are blocked, factories are hit, attempts to disrupt crops are destroyed, cities are destroyed. All this is part of a plan to destroy the Ukrainian economy. The damage is already more than USD 500 billion. GDP this year may fall by 30 to 50%. Ukraine needs the financial support of its partners to survive. We estimate the amount of such short-term assistance at USD 4-5 billion a month for the next six months, " the Head of the Ukrainian Government stressed.

According to the Prime Minister, one of the tools of such support may be special borrowing rights issued by the IMF. The Ukrainian government is urging international partners to provide 10% of their Special drawing rights (SDRs) to Ukraine, which will provide billions of dollars to cover the budget deficit. To date, the Government of Canada has decided to allocate 1 billion Canadian dollars in SDRs.

Apart from that, Denys Shmyhal dwelled on the beginning of work on a plan to restore Ukraine after the war. 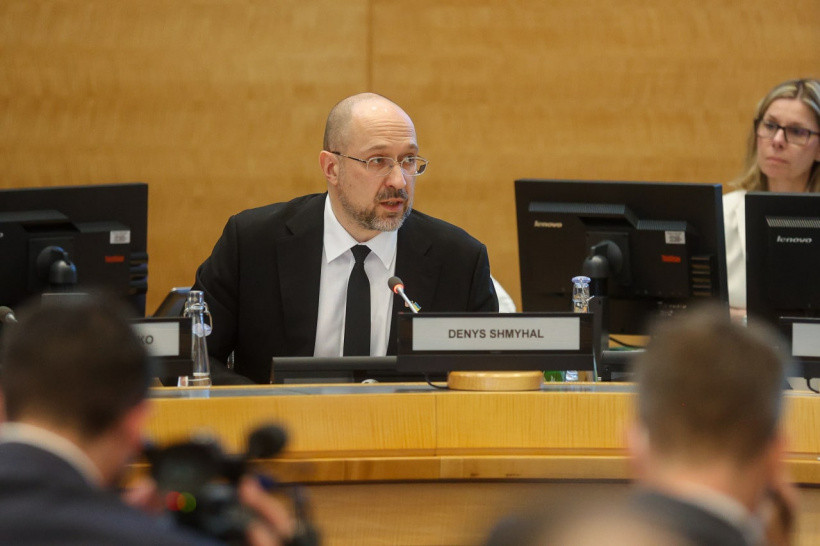 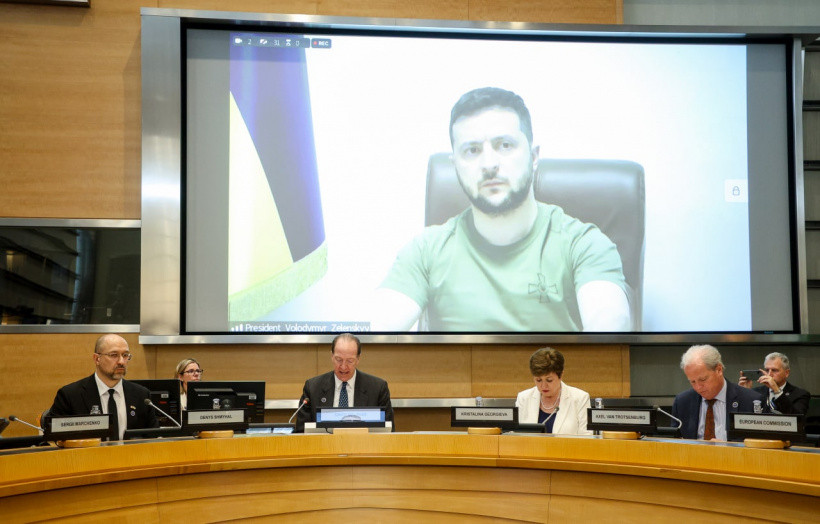 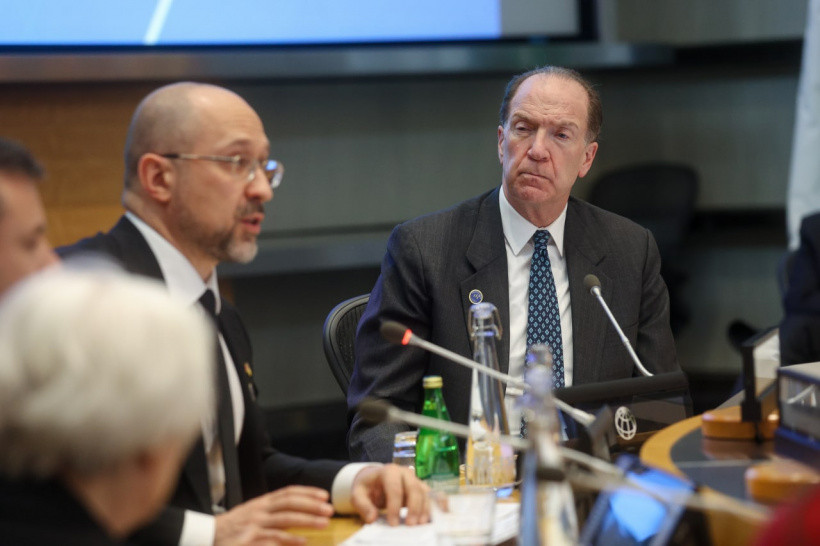 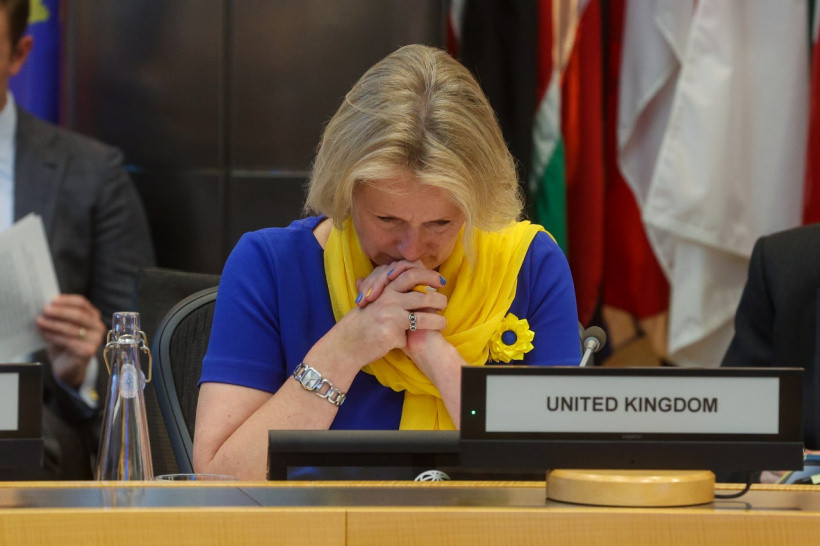 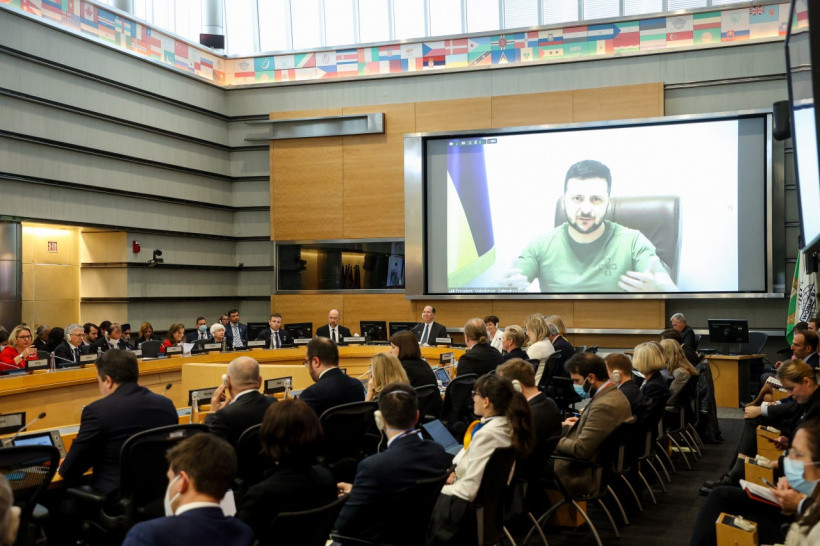 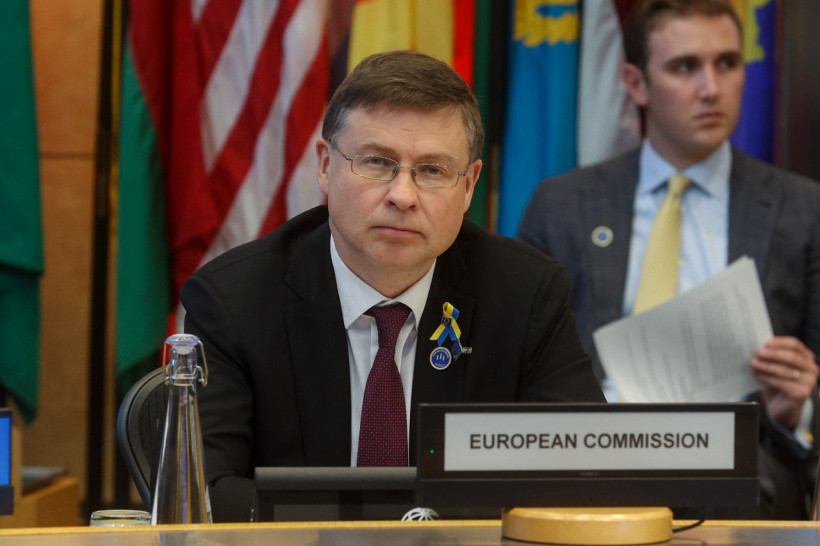 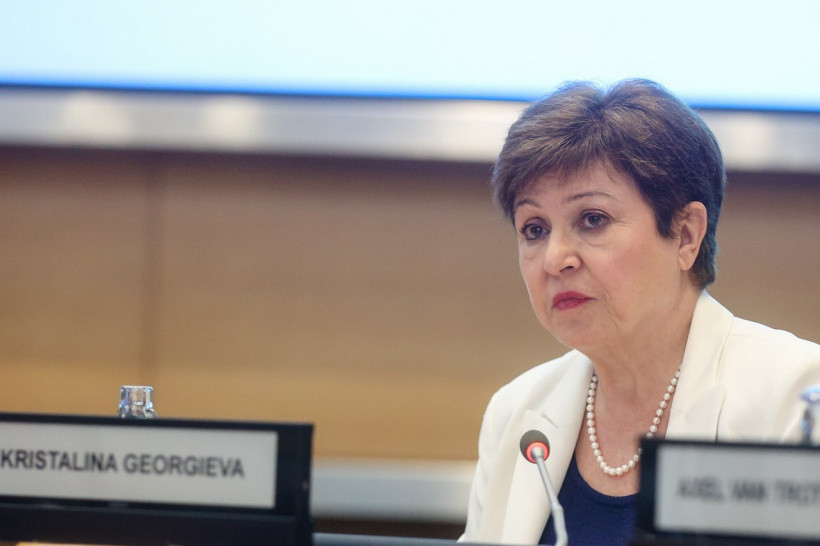 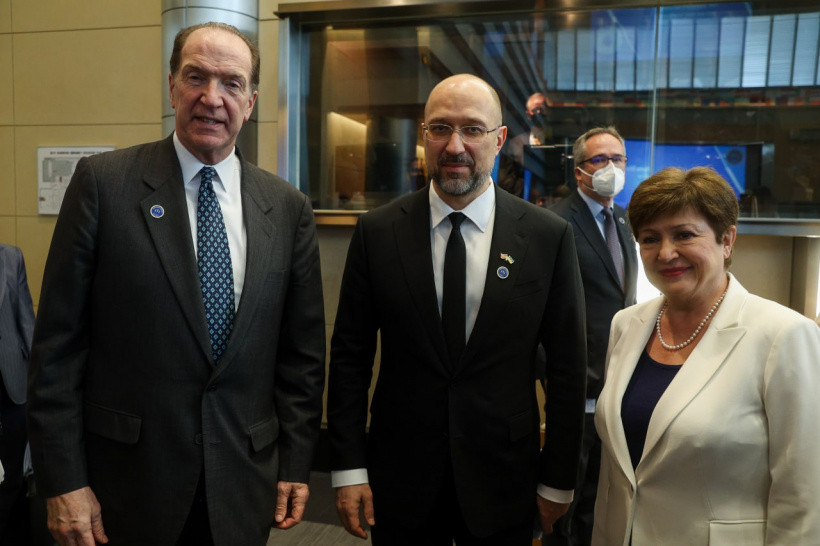 At a meeting with Nancy Pelosi and members of the U.S. Congress Denys Shmyhal called for joining efforts of partners to support Ukrainians