All taxes paid by citizens and businesses to the budget are directed to provide for the military: Prime Minister
Communications Department of the Secretariat of the CMU, posted 06 December 2022 16:58
Government session Prime Minister
0


Financing the army and the security of the country has been, remains and will be the top priority for the Government. The Prime Minister Denys Shmyhal emphasized during a session of the Cabinet of Ministers on December 6.

"Now we are directing most of all budget resources to this sphere. Absolutely all taxes that citizens and businesses pay to the budget are directed to provide our military," the Head of Government noted.

According to Denys Shmyhal, during the war the Government has allocated UAH 1 trillion 130 billion to finance the army and the security sector. UAH 770 billion was allocated for the salaries of all those who are now defending Ukraine. We have allocated UAH 176.2 billion for the purchase, repair and modernization of equipment and weapons, which exceeds such expenditures in the last 10 years.

"In the budget for 2023, we have also envisaged the necessary resources for our military to be provided with everything they need. For understanding, I will give an important figure: weapons and equipment will be purchased, modernized and repaired for UAH 300 billion," the Prime Minister said.

Denys Shmyhal congratulated the Armed Forces on their professional holiday. The members of the Government also honored the memory of all those who laid down their lives for Ukraine, its freedom and independence. 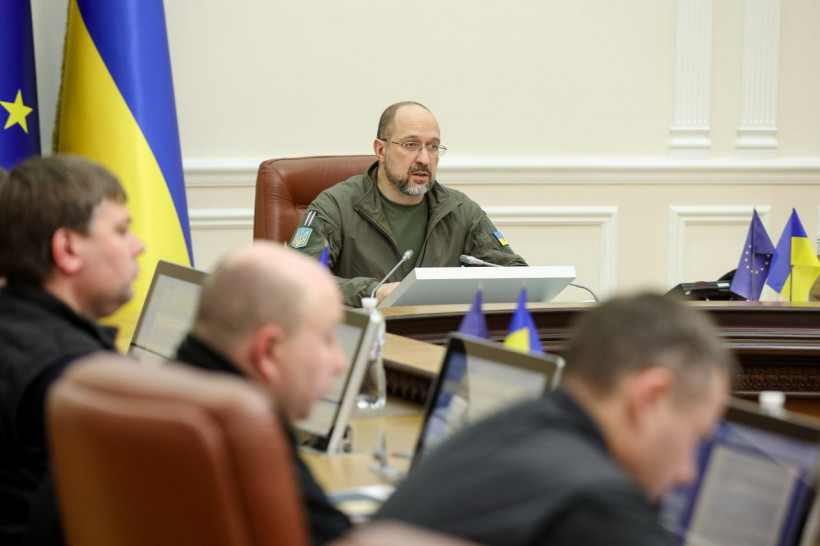 Statement by Prime Minister Denys Shmyhal at a Government session