We know that thanks to you Ukraine will stand and win. I propose to honor the memory of all those who laid down their lives for Ukraine, its freedom and independence with a minute of silence.

For our Government, financing the army and the security of the country has been, remains and will be the top priority. Now we are directing most of all budget resources to this sphere. Absolutely all taxes that citizens and businesses pay to the budget are directed to provide our military.

During the war, the Government has allocated UAH 1 trillion 130 billion to finance the army and the security sector. UAH 770 billion was allocated for the salaries of all those who are now defending Ukraine. We have allocated UAH 176.2 billion for the purchase, repair and modernization of equipment and weapons, which exceeds such expenditures in the last 10 years.

In the budget for 2023, we have also envisaged the necessary resources for our military to be provided with everything they need. For understanding, I will give an important figure: weapons and equipment will be purchased, modernized and repaired for UAH 300 billion.

The Armed Forces of Ukraine are a shield that now protects our land from the attacks of the russian army and our sky from their terrorist missile attacks.

Yesterday, our air defense forces shot down more than 60 russian missiles. This is an incredible result, thanks to which many lives were saved, and our energy system remained integral and controlled by Ukrenergo dispatchers.

Despite hits on some energy infrastructure facilities, power engineers promise to eliminate the consequences of yesterday’s shelling in the coming days.

However, we understand that the power deficit in the energy system will continue to persist. Now it is 19% of the forecast consumption. In general, over the past months, 35% of key transmission power grid facilities have been damaged by massive russian attacks. 70% of them were shelled two or more times. Yesterday, the enemy launched 7 missiles at once at one of the substations in Odesa region. Therefore, blackout schedules are still in effect in the country.

russian terrorist attacks are a threat not only to Ukraine but to the whole Europe. russia’s imperial ambitions did not die with the collapse of the soviet union. For the last 30 years, russia has been creating, fueling and provoking conflicts in many countries. Therefore, russia remains a threat that we must confront together.

Prime Minister of Moldova Natalia Gavrilița arrived in Kyiv today. The recent russian missile attacks on our territory have caused problems in the energy system of our southern neighbour. In this context, the parties discussed cooperation in the air defense and energy sectors, as well as our further joint European integration. I also thanked for the decision of the Moldovan Parliament to recognize the Holodomor as genocide of the Ukrainian people, as well as for the recognition of the current russian aggression as genocide of the Ukrainian people and an attempt to destroy the Ukrainian statehood.

We continue to work with our Moldovan partners to restore peace in Europe and for our countries to become full members of the European Union as soon as possible.

And finally. Last week, the National Security and Defense Council considered the issue of ties between certain religious circles in Ukraine and the aggressor state. As President Volodymyr Zelenskyy recently said, we must guarantee the spiritual independence of our people and not allow the enemy to weaken us from within.

Therefore, today, pursuant to the Presidential Decree, we are adopting the first decision in this regard. The State Service of Ukraine for Ethnic Policy and Freedom of Conscience will be attributed to the central executive authorities that are directly subordinated to the Cabinet of Ministers of Ukraine.

Also, the structural units of local state administrations, whose powers include the activities of religious organizations, will become accountable to and controlled by the State Service of Ukraine for Ethnic Policy and Freedom of Conscience.

Thank you for your attention. Glory to Ukraine. Glory to the Armed Forces of Ukraine! 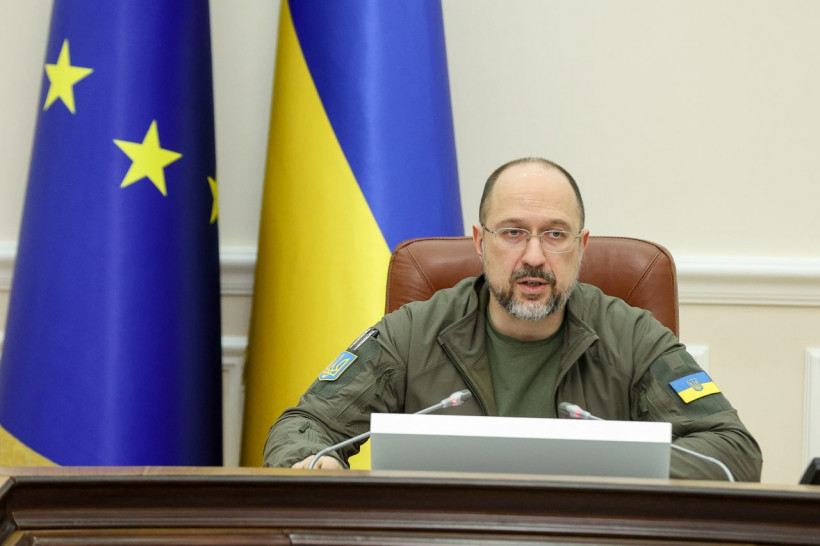 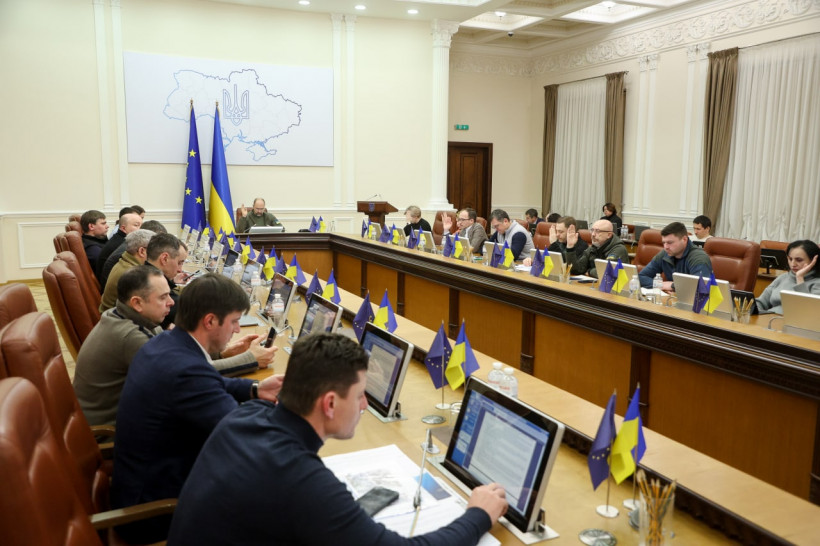 Ukraine and Moldova should use new opportunities offered by the EU candidate status, – Yuliia Svyrydenko

All taxes paid by citizens and businesses to the budget are directed to provide for the military: Prime Minister