The Cabinet of Ministers of Ukraine has introduced a 30-day emergency situation regime in the entire territory of Ukraine until April 24, 2020. The relevant decision was approved today at a Government meeting.

“The Government is guided by a defined blueprint to combat the spread of coronavirus infection. And today's decision is approved due to the fact that cases of COVID-19 have already been confirmed in 13 regions and Kyiv,” the Prime Minister Denys Shmyhal stressed.

The Head of Government placed a special emphasis on the fact that the emergency regime does not limit the constitutional rights of citizens, but only consolidates efforts to overcome the threat.

Moreover, Denys Shmyhal noted that the Government takes actions in line with a certain plan to combat the spread of СOVID-19. In addition, the Government works in synergy with international partners on this issue. Yesterday, the first teleconference bridge was held with Chinese doctors who shared their experiences. Work is also underway with the Presidential Office to increase test deliveries to Ukraine.

The Deputy Minister of Health, the Chief State Sanitary Doctor was appointed as the head of work on the elimination of the consequences of a state-level natural and biological emergency. 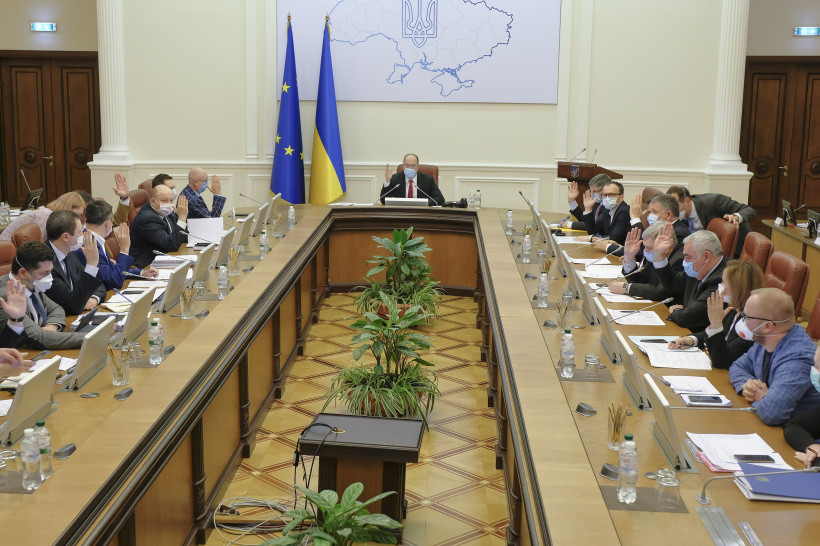