At its meeting on Monday, June 1, the Cabinet of Ministers of Ukraine adopted a number of decisions on child protection.

Opening the meeting of the Government, the Prime Minister of Ukraine Denys Shmyhal reminded that Ukraine and the whole world celebrate the Child Protection Day. "It’s my conviction that attention to children should be at the top state level, because they will later form the basis of our country. They will continue to build Ukraine," he said.

"Our attitude to children now is their attitude to Ukraine in the future, it is their desire to live and grow in Ukraine," said Denys Shmyhal.

The Prime Minister said that the 27 initiatives considered by the Government at its meeting today are dedicated to the protection of children in the following main areas: "First. Strengthening the safety of children, protection from abuse. For example, it is proposed to increase liability for offenses in the field of selling e-cigarettes and liquids to children. It is unacceptable for a child to be allowed to buy an e-cigarette in any stall. This is tolerance of harmful habits."

In addition, the Prime Minister said that the Government is deciding to provide housing for orphans and children deprived of parental care. "I am convinced that such children have the full right to receive housing from the state, so this right must be exercised," the PM stressed.

Another area in which the Government adopts a decision the Prime Minister called the following: "Creating a favorable and prosperous environment for raising a child in the community." 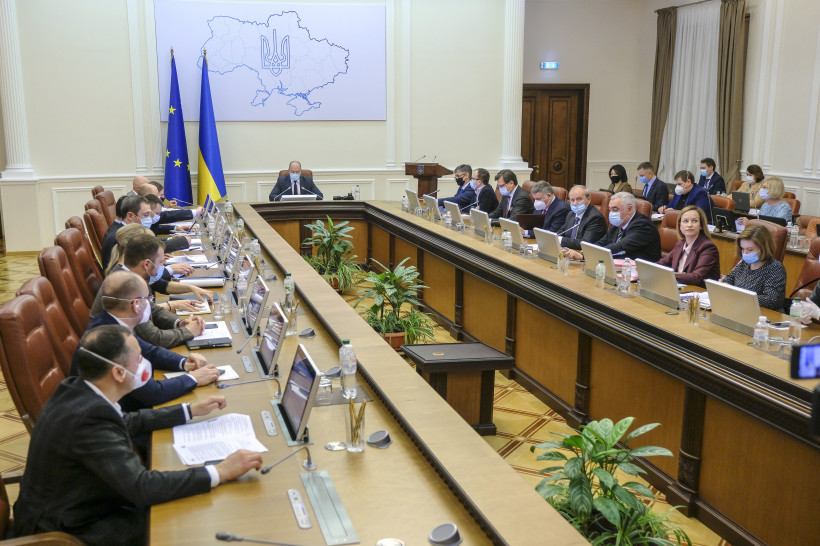