In the next three years, the state will help build infrastructure for 25 industrial parks, announces Prime Minister
Communications Department of the Secretariat of the CMU, posted 19 January 2022 15:09
Economy Government session Infrastructure Prime Minister
0

According to government experts and independent analysts, due to the development of industrial parks, Ukraine may receive starting from $ 2.5 billion in additional investment in the coming years, stated Prime Minister Denys Shmyhal.

During its session on January 19, the Government has approved the procedure for including an industrial park in the register, as well as the procedure to keep it. According to the Prime Minister, these are the necessary bylaws that will allow us to start using the tool of industrial parks effectively this year to develop existing and create new companies.

"The procedure of inclusion in the register of new parks will be as fast and business-oriented as possible. In the next three years, the state will help build infrastructure for 25 industrial parks," stressed Denys Shmyhal.

According to the Prime Minister, the Government is using the successful experience of other countries to make industrial parks in Ukraine a real tool for the development of industry and the economy in general.

"In Ukraine, industrial parks have existed for several years and they enumerate over 50, but during all this time the economy has not felt any effect of their work. Together with MPs we have embarked on changing this situation. The relevant legal framework was updated and endorsed. For the first time, the state allocates UAH 400 million to co-finance the development of industrial park infrastructure," the Head of Government emphasized.

The Prime Minister stressed that industrial parks are becoming points of modernization of the economy of communities and creating thousands of new jobs. Therefore, the Government is actively involving local authorities, which should be interested in developing industrial parks in their community. 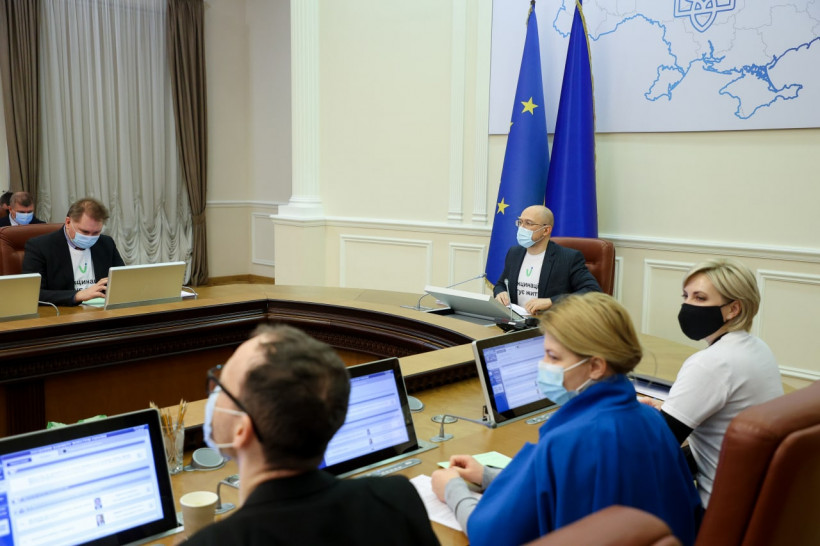 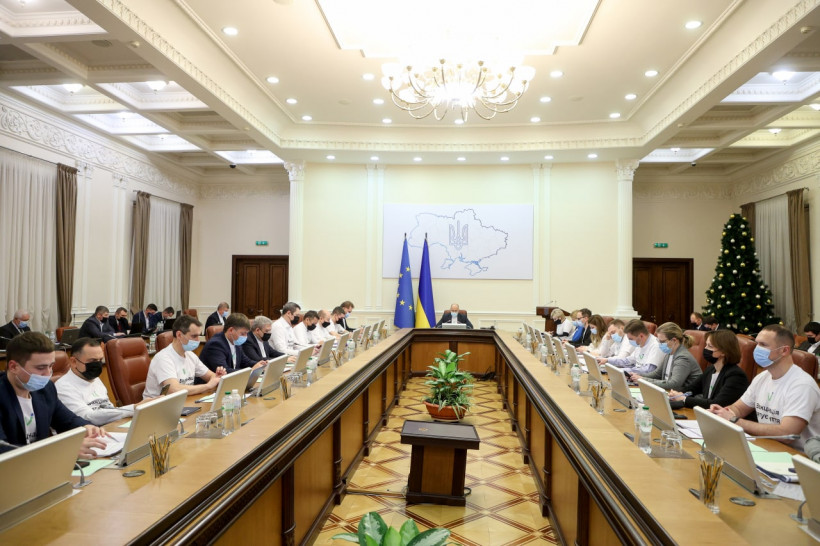 Starting January 24 it will be possible to get medicines within the ePidtrymka program framework, says Denys Shmyhal

Denys Shmyhal: Government will provide communities with UAH 231 million in subventions to build a network of CASPs