A document on the normative assessment of land will be available to obtain automatically in electronic form, says Denys Shmyhal
Communications Department of the Secretariat of the CMU, posted 01 July 2022 18:39
Government session Land and agricultural sector Law and order Prime Minister
0

The Government has adopted a decision that will allow for increase in the transparency and efficiency of the land market, announced Prime Minister Denys Shmyhal.

According to him, the service of obtaining a document on the normative assessment of land will be implemented fully automatically and electronically. The document will be provided using a QR code and without the involvement of officials.

"Exactly a year ago, the land market was introduced in Ukraine. People got the opportunity to sell and buy land, start their own farms, and invest in development. During this time, more than 100,000 agreements were concluded," told Denys Shmyhal.

The Prime Minister noted that the full-scale war had put the land market on hold, but by the end of May, cadastres and registries had already resumed work, and nearly three thousand new deals had been concluded that month.

"The role of the land market and the agricultural sector in the recovery of the economy after the war is difficult to overestimate. This will be one of the pillars of the new economy of Ukraine, but its basis will not be the export of raw materials, but deep processing on the territory of our state," the Head of Government summarized. 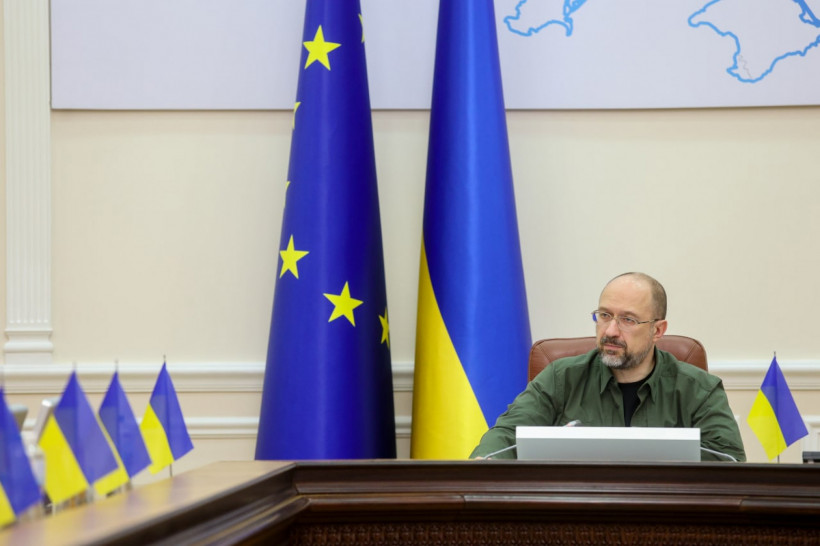 Denys Shmyhal: Starting today, everyone can apply for the eRobota program