Security of nuclear facilities and demilitarization of the Zaporizhzhia nuclear power plant were among the key topics of negotiations with partners during meetings on the sidelines of the UN General Assembly. This was announced by Prime Minister Denys Shmyhal during the Government meeting on September 27.

"We had had particularly important conversations in this context with the President of France Emmanuel Macron, the Prime Minister of Japan Fumio Kishida, the ministers of foreign affairs of Great Britain, Germany and India. We believe that it is crucial to organize a peacekeeping mission with the participation of the UN and the EU," the Head of the Government emphasized.

According to the Prime Minister, the first step towards the demilitarization of the station is the normal operation of the ZNPP without the interference of the russian military and Rosatom employees. Next is the withdrawal of russian troops from the territory of the station. One more thing is the complete demilitarization of Energodar and the 30-kilometer zone surrounding it: "The plant must work in the energy system of Ukraine so that we can guarantee its safety in the process of operation."

Denys Shmyhal also reported that an agreement had been reached with IAEA Director General Rafael Grossi on increasing their mission at the Zaporizhzhia NPP. 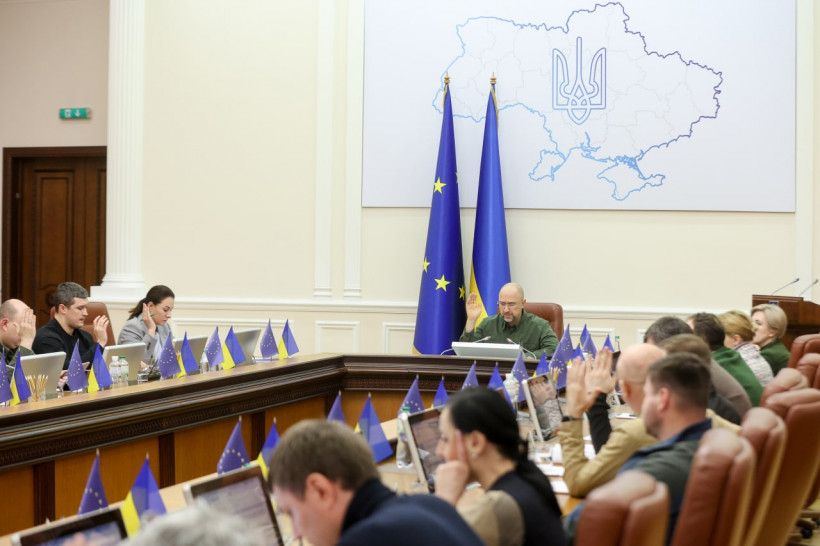