Denys Shmyhal calls on the CEOs of international companies to plan investments in Ukraine today
Communications Department of the Secretariat of the CMU, posted 25 May 2022 19:06
International activity Prime Minister
0

After the war against Ukraine, russia  not only halted to be a reliable partner for business, it ceased to be a partner at all. This was emphasized by the Prime Minister of Ukraine Denys Shmyhal during a special public-private dialogue "CEO for Ukraine", which took place within the World Economic Forum in Davos on May 25 with the participation of  President of the European Commission Ursula von der Leyen.

"We all need to realize that conducting business as usual with russia has been closed for many years. That is why I call on all international companies, which for some reason still work in russian and finance the war budget, to leave this market and stop completely working there. Now your taxes there are turning into bullets and bombs flying at Ukrainian people and Ukrainian cities, "the Prime Minister stressed.

At the same time, the Head of the Ukrainian government  thanked hundreds of international companies that left the russian market. He called on them to plan investments and the opening of production facilities in Ukraine today.

"Ukraine is confident of victory, so we are already developing a plan to restore our country, which provides not just rebuilding the destroyed. We want to build a new European Ukraine. With new transparent rules. With the implementation of world best practices. A digital country, convenient for people and business. Safe and economically strong," underscored Denys Shmyhal.

The Prime Minister stressed that Ukraine sees itself in the future as economically and politically integrated with the European Union. And the foundation of the future Recovery Plan, according to the Prime Minister, will be a new Ukrainian economy and a new economic model.

"Liberalization, deregulation and digitalization will be the main tools on which the business climate in Ukraine will be built," the Prime Minister stressed.

According to Denys Shmyhal, before the full-scale war, the Government of Ukraine paid a lot of attention to the partnership between the state and business in various fields. First of all, in infrastructure and energy.

"This interaction will be significantly strengthened and expanded. "The state plans to invest billions in increasing gas production, the development of “green” generation and energy in general, as well as in the development of our military-industrial complex," said Denys Shmygal.

According to the Prime Minister, deep processing in the agricultural sector and metallurgy will also be a catalyst for large-scale modernization of the economy.

The Prime Minister added that the Government will work with Ukraine's partners to issue state guarantees to their companies to attract funds for investments in Ukraine. Such guarantees, in his opinion, will allow investing in the implementation of significant public-private partnership projects in Ukraine. 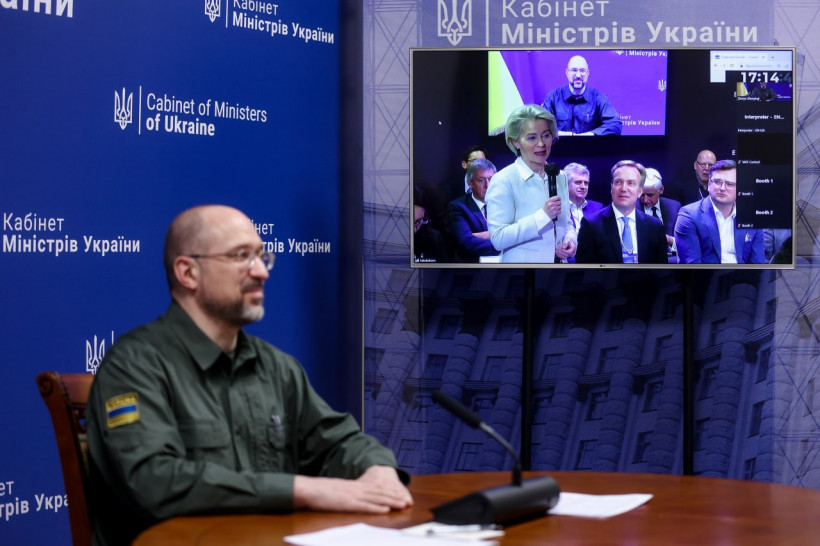 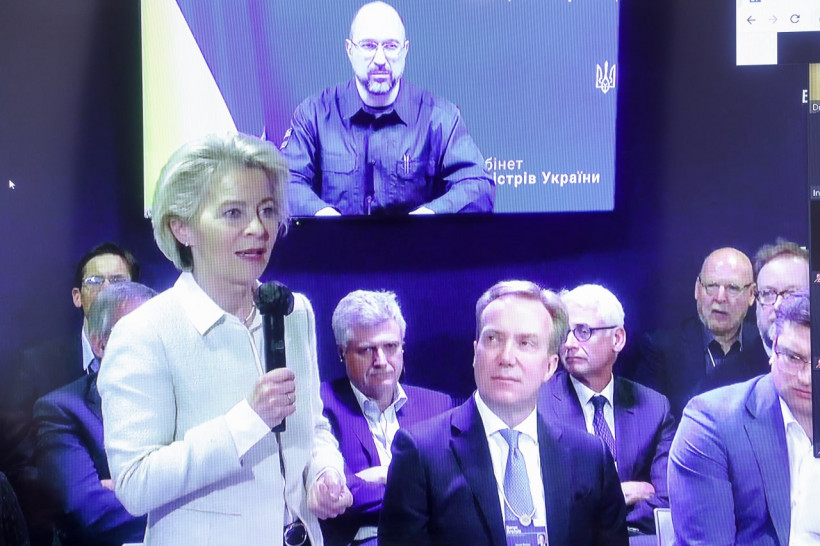 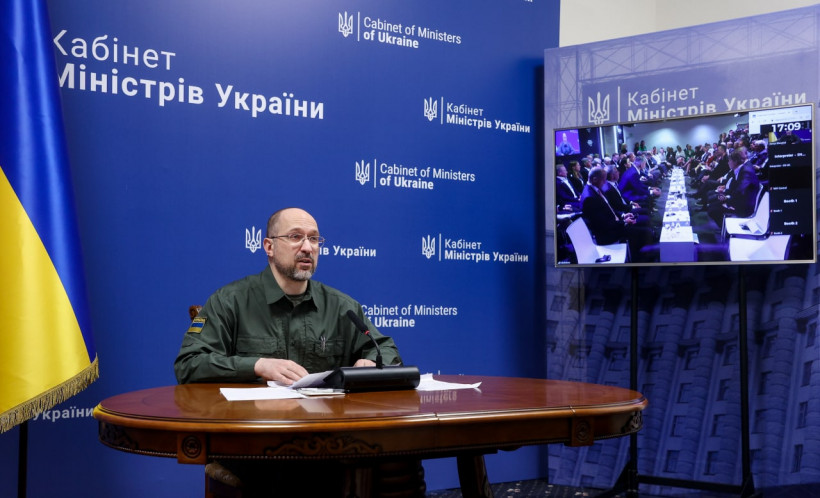 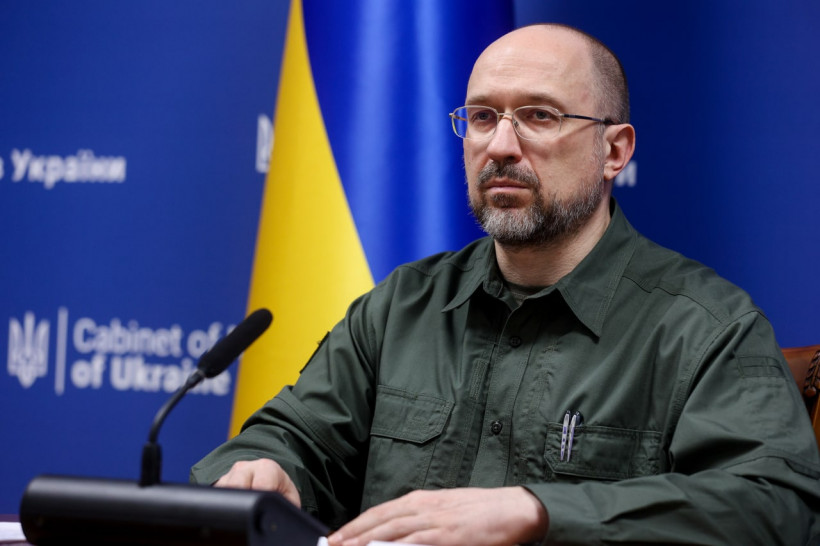 Ukraine plans to reduce gas consumption to the level of its domestic production, says German Galushchenko