The energy crisis is a problem of global scale nowadays, emphasized Prime Minister Denys Shmyhal in his address to the participants of the Kyiv International Economic Forum on October 7.

"Europe has for the first time faced the soaring gas prices, hitting record highs day after day. We have a sufficient amount of gas in storages by now - almost 19 billion cubic meters. That’s enough to pass the heating season," said the Prime Minister.

"Lack of development of domestic gas production is a crime against the state. We have concluded 8 production sharing agreements, we have a KPI for Naftogaz to increase our own production by at least 10% this year and next year. This is our strategy for energy independence," the Prime Minister said.

According to the Prime Minister, Ukraine is close to integration into the European energy network ENTSO-E. Denys Shmyhal added, the country had undergone a technical audit which proved successful and only certain political issues remained.

The Head of Government accentuates hydrogen production in Ukraine is another optimistic project and stresses that few countries have opportunities for its mass production, unlike Ukraine.

"That is why Ukraine is interested in hydrogen production. The business has already responded - we have the first contract for the production of 100 MW of hydrogen per annum. This will be part of the state strategy at the level of development of alternative energy sources," the Head of Government noted. 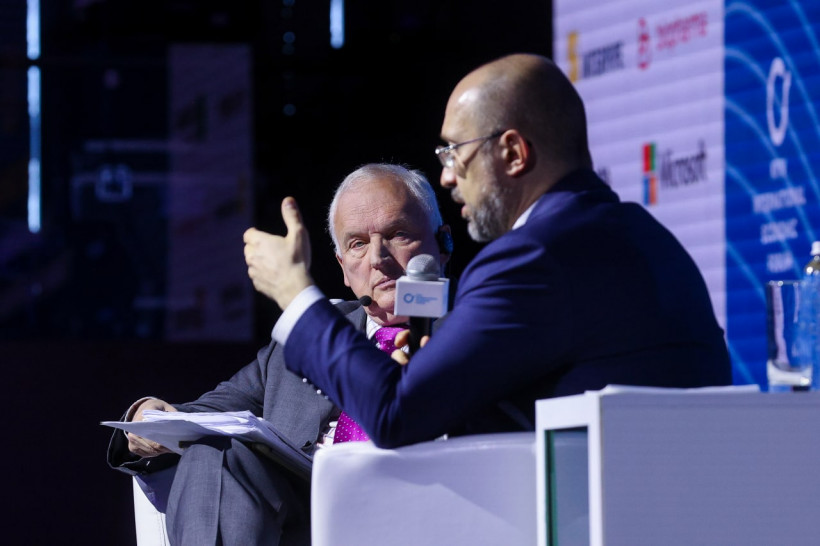 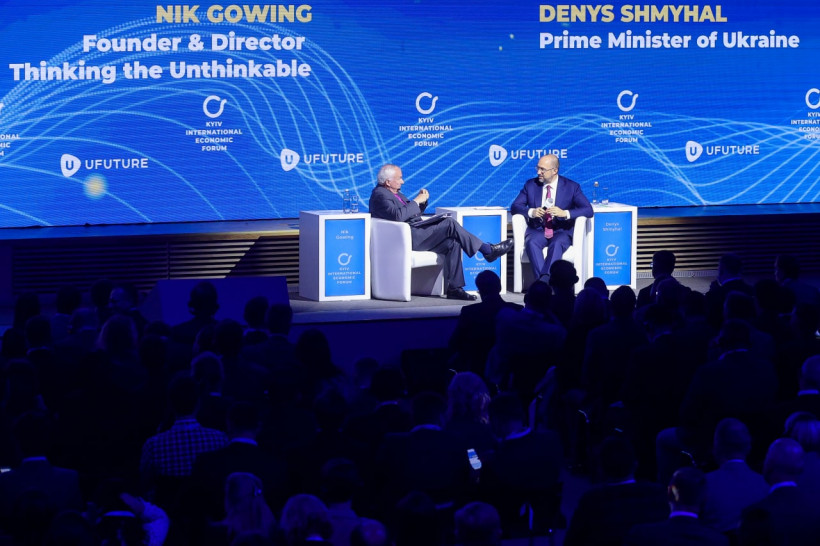 Ukraine undertakes a number of measures to reduce the capital value for small and medium-sized businesses, says Denys Shmyhal

Sergii Marchenko met with Ambassador Extraordinary and Plenipotentiary of Germany and KfW Director for Eastern Europe, Caucasus and Central Asia