The Government is extending adaptive quarantine until the end of this year, as it is a necessary step to ensure a safer environment for Ukrainians. This was stated by the Prime Minister of Ukraine Denys Shmyhal on October 13 during an extraordinary meeting of the Government. As a result, the Cabinet of Ministers of Ukraine supported amendments to Resolution №641.

According to Denys Shmyhal, adaptive quarantine is the most effective mechanism against the spread of coronavirus infection. "The world continues to break morbidity records and tighten quarantine measures. In Ukraine, we also act in accordance with the epidemic situation. These measures are aimed, first of all, to ensure the safety of Ukrainians," the Head of Government said.

According to the Prime Minister, the amendments to Resolution №641 introduce a number of innovations. In particular, the rules regarding the allowed number of people in mass gatherings are changing.

"Our calculations show that after the concerts with a mass gathering of people in the regions, the number of patients increased significantly. After such "fun" concerts, there is no fun for doctors and all medical staff who receive patients," said Denys Shmyhal.

The Head of Government noted that in the green zone it is proposed to allow mass events of no more than 50 people, provided that the social distance of 1.5 meters and the mask regime is observed. In the yellow zone - no more than 30 people, in the orange - no more than 20. "In the regions with appropriate restrictions they are allowed to hold sporting events, but without spectators. Apart from international competitions, with the particular approval by the Ministry of Health," said the Prime Minister.

Denys Shmygal also noted that during a recent meeting of the State Commission for Technogenic and Environmental Safety and Emergencies the day before, the position of the Ministry of Education and Science to recommend secondary schools to set a vacation from 15 to 30 October had been supported. After their completion, according to the Prime Minister, it is possible to transfer to distance learning. This proposal was also taken into account by the Government in amendments to the Resolution.

"Elections will also take place during the holidays, and district election commissions will work in secondary schools. And this poses a significant threat to students and teachers. Therefore, the introduction of a vacation until October 30 will create conditions for the safe conduct of elections during this period," the Head of Government said.

The Prime Minister added that vocational and higher educational institutions are recommended to switch to distance learning from October 15 to November 15.

"I will note that the introduction of additional restrictions is a completely weighed decision. We are guided by the calculations of our experts, physicians, the scientific community. Ukrainian leading scientists of the Academy of Sciences emphasize that if the current growth rate of the number of patients is preserved and the quarantine restrictions are not observed, the medical system may not withstand and doctors will have to choose whom to save and whom not to," said Denys Shmyhal.

The Prime Minister stressed that the Government exerts every effort to strengthen the capacity of the medical system to be prepared for the worst-case scenarios.

In addition, Health Minister Maxym Stepanov has been tasked with increasing the number of tests to 50,000 per day. According to Denys Shmyhal, Ukraine should take 75,000 testing a day. 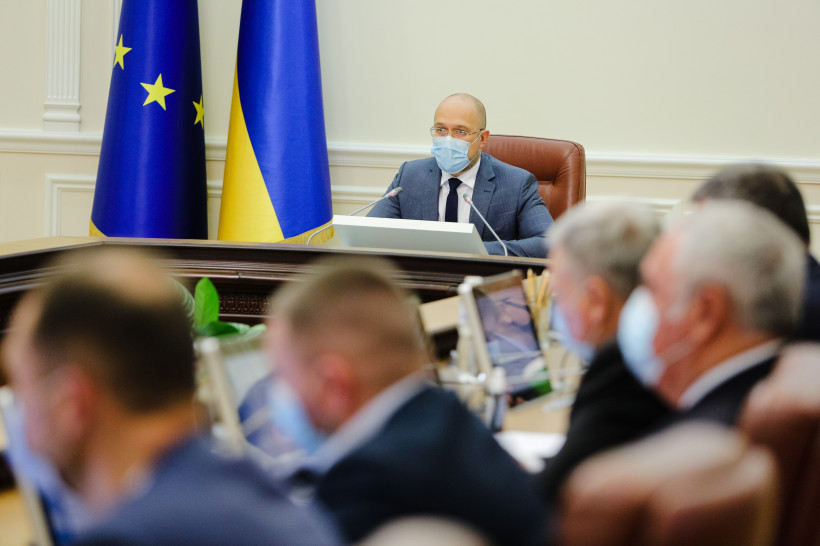 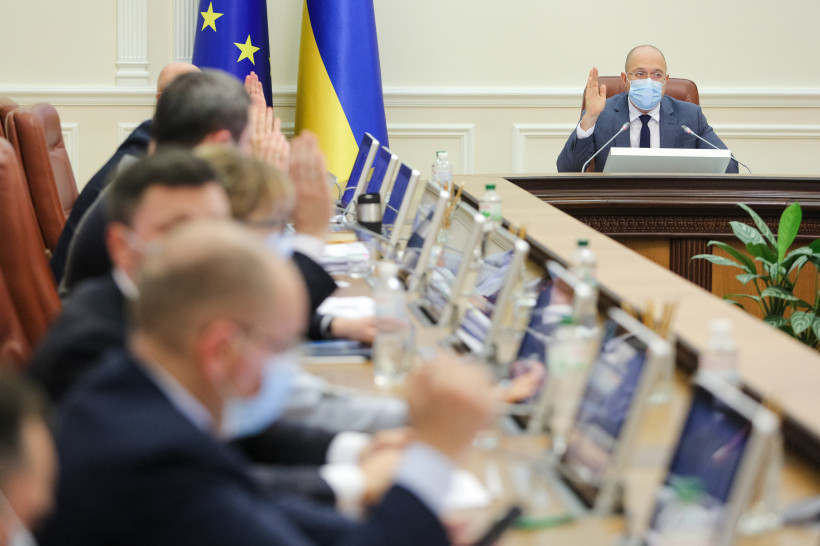 Dmytro Kuleba: Our goal is to open up Algeria’s markets for Ukrainian business