Government and society expect that the competition to fill the position of NABU head will be completed on time, – Prime Minister
Communications Department of the Secretariat of the CMU, posted 09 December 2022 18:14
Government session Prime Minister
0

The Government is closely monitoring the situation around the competition to fill the position of the head of the National Anti-Corruption Bureau of Ukraine. This was emphasized by Prime Minister Denys Shmyhal during a meeting of the Cabinet of Ministers on December 9.

“Recently, the Commission for the competition to hold the position of NABU Director has decided to extend the deadline for accepting documents from persons wishing to participate in the selection by two weeks. The Government is concerned about such a delay. We all – the government, the society – expect that the competition will be completed on time,” said Denys Shmyhal.

The Prime Minister stressed that the Government had created all the conditions for a transparent and fair competition. Now the commission should complete its part as soon as possible. 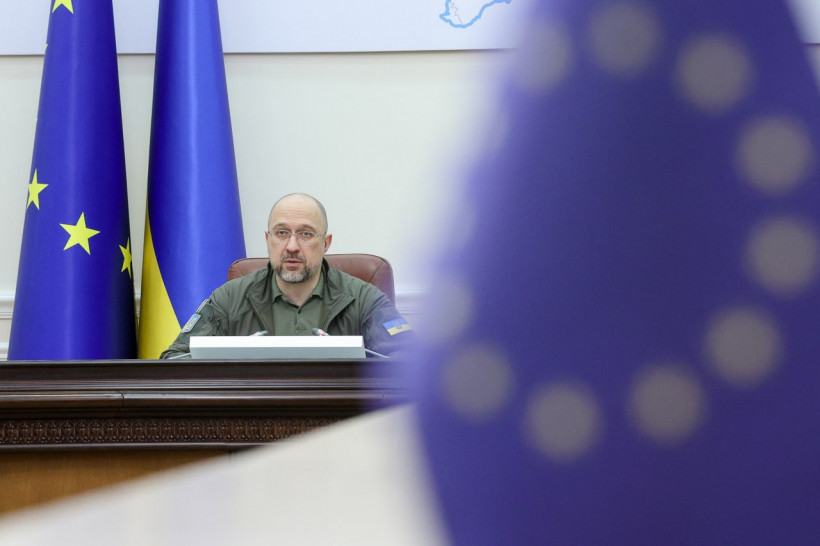 Prime Minister: Government has made a number of decisions to prepare the affected regions for the winter

Member countries of the International Energy Advisory Council under the Ministry of Energy helped Ukraine with equipment worth millions of euros, says German Galushchenko