Government adopted a decision to implement six steps of the President of Ukraine for the stable passing of winter
Communications Department of the Secretariat of the CMU, posted 16 December 2022 18:42
Government session Prime Minister
0

During a meeting on December 16, the Government adopted a protocol decision aimed at ensuring implementation of the six steps of the President of Ukraine for the stable operation of critical energy infrastructure during the autumn-winter period.

“Dozens of countries are already supplying Ukraine with equipment to increase the resilience of our energy system. At the conference in Paris, Volodymyr Zelenskyy announced 6 steps of solidarity with Ukraine in the energy sector. This is a request to our international partners that will allow our energy system to survive this winter. We will prevail over russia and its energy terror together,” Prime Minister Denys Shmyhal stressed.

Thus, during the International Standing with the Ukrainian People Conference, held in France on December 13, President of Ukraine Volodymyr Zelenskyy announced six specific things that would help Ukraine survive the winter. In order to implement these steps, the Government instructed the relevant ministries and agencies to work on: 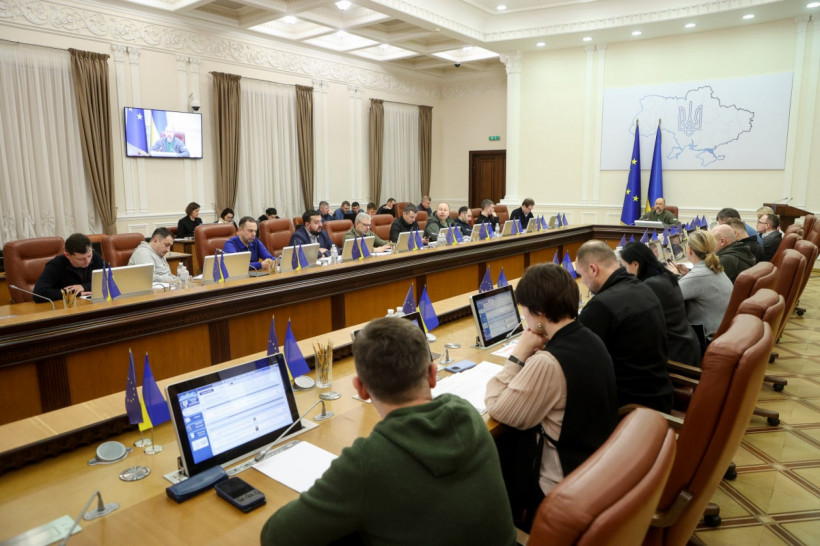 KfW to provide EUR 32.5 million loan for the modernization of electricity transmission network of NPC Ukrenergo