All russian war criminals, including the top leadership, must bear responsibility for what was committed in Ukraine. This was emphasized by Prime Minister Denys Shmyhal during the Government session on September 27.

"We will not stop until all these people are in the docks of the international tribunal. We raised the issue of establishing such a tribunal in conversations with the Prime Ministers of Canada, New Zealand and Japan, discussed it with the President of Latvia. The whole world should know about russian crimes," Denys Shmyhal stressed.

In parallel with the confiscation of russia's assets and the punishment of its war crimes, according to the Prime Minister, Ukraine is advocating further strengthening of sanctions and discussing security guarantees for our state developed by the Yermak-Rasmussen group.

In addition, on the sidelines of the UN General Assembly, Ukraine also held negotiations on the resources needed to implement the recovery plan.

"Up to USD 500 billion of russian assets are frozen in the West. We are lobbying for the adoption of a new international agreement and changes in the national legislation of our partners, so that the confiscated funds of the rf become the main source for our reconstruction and European transformation," the Head of the Government emphasized.

The Prime Minister told this issue had been raised with the President of Poland Andrzej Duda, the Prime Minister of Great Britain Liz Truss, the leadership of the UN and international financial institutions, with the USAID Administrator Samantha Power. 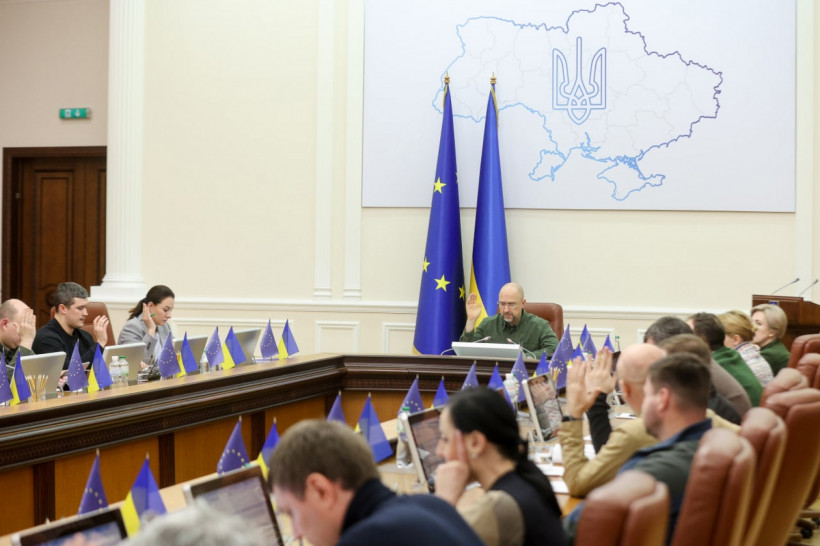 Operational update regarding the russian invasion as of 18:00, on September 27, 2022