Strengthening trade and economic relations and visa facilitation between the states were among the topics for discussion of the Prime Minister of Ukraine Denys Shmyhal and Minister of Foreign Affairs of Canada Mélanie Joly. The meeting took place in Kyiv on January 17.

"Under the current developments, the support of partners in improving Ukraine's defense capabilities plays a critical role. In this regard, we especially appreciate the activities of the Canadian UNIFIER training mission in Ukraine. We look forward to continuing this mission after March 2022," said the Head of the Ukrainian Government.

During the meeting the parties raised an issue of the intensification of trade and economic cooperation. The Prime Minister of Ukraine noted that the extending of the Free Trade Agreement to services and investments would be an important element in deepening bilateral cooperation in the economic sphere.

"I believe that the announcement of the start of these talks will take place by the end of this month on the occasion of the establishment of diplomatic relations between our countries," stressed Denys Shmyhal.

In addition, the Prime Minister of Ukraine emphasized the importance of attracting Canadian investors to implement joint projects in Ukraine.

Moreover, Denys Shmyhal expressed hope for further dialogue in simplifying the regime for Ukrainian citizens to travel to Canada.

"For Ukrainians, Canada is a great friend and partner. Many Ukrainian citizens live and work in Canada, many people of the two countries have family bonds. Therefore, this issue is extremely important for us," the Head of the Government of Ukraine stressed.

During the meeting, in the presence of the Prime Minister of Ukraine and the Minister for Foreign Affairs of Canada, a Memorandum of Understanding on cooperation in providing technical assistance was signed between the Secretariat of the Cabinet of Ministers of Ukraine and Canadian International Technical Assistance Project SURGe. 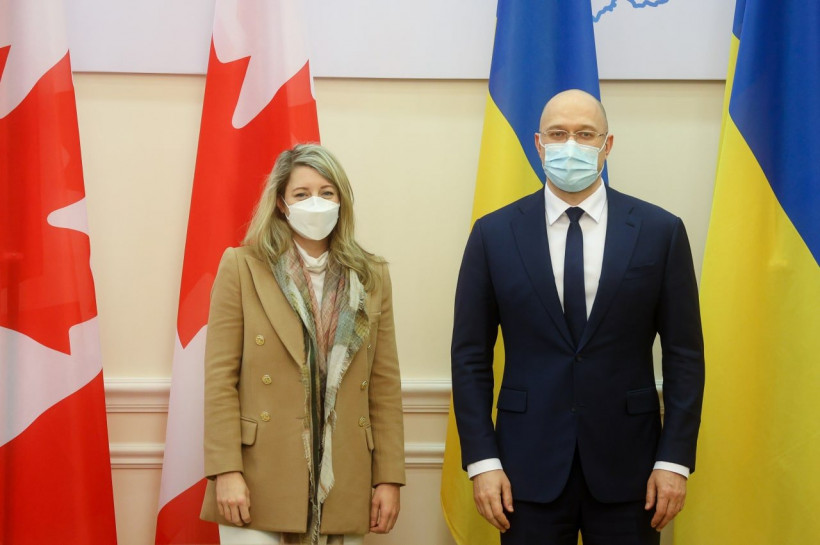 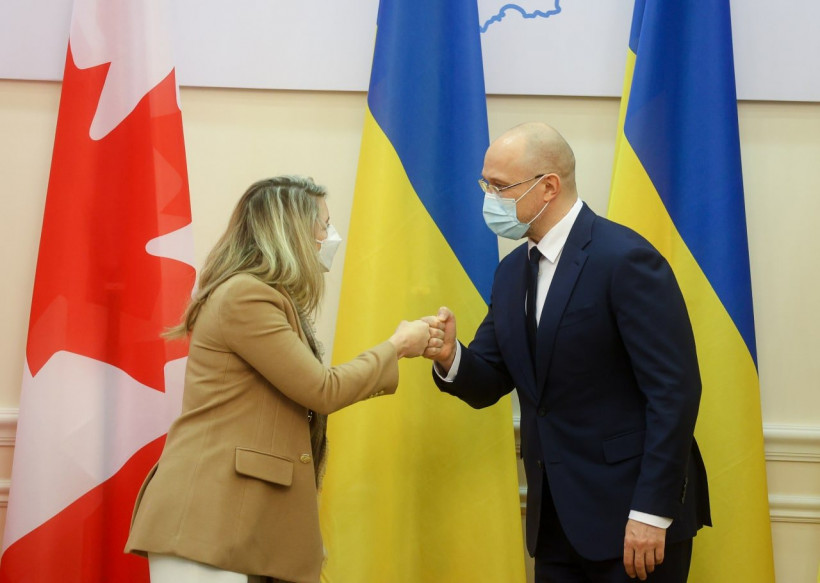 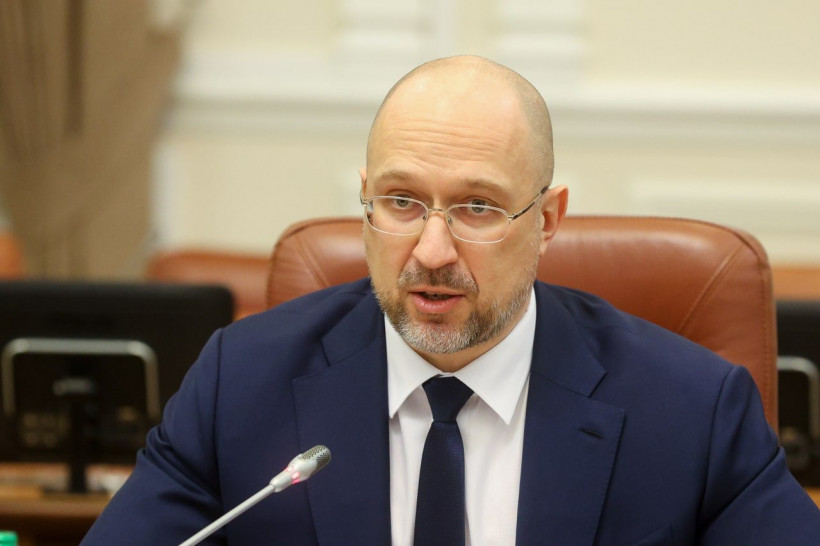 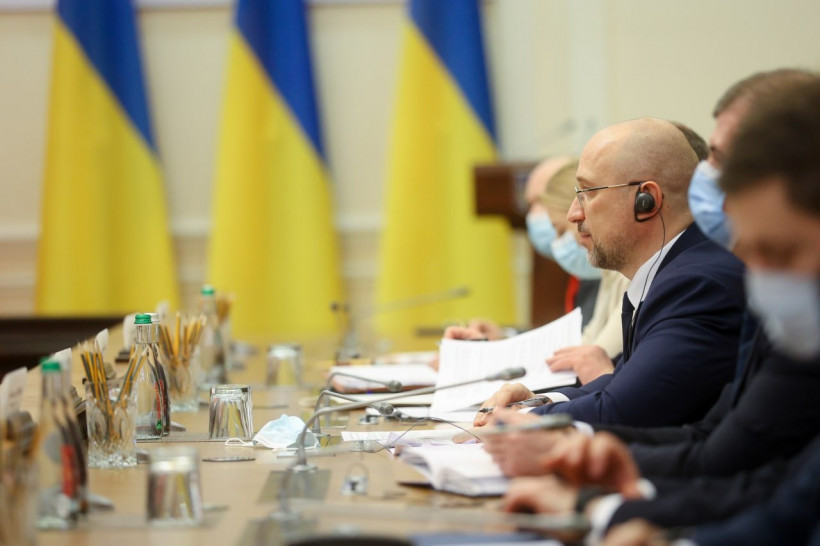 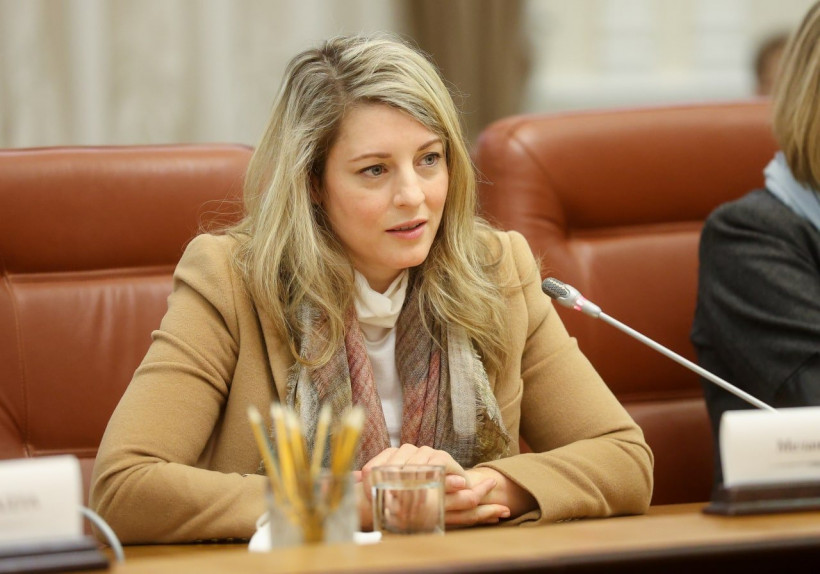 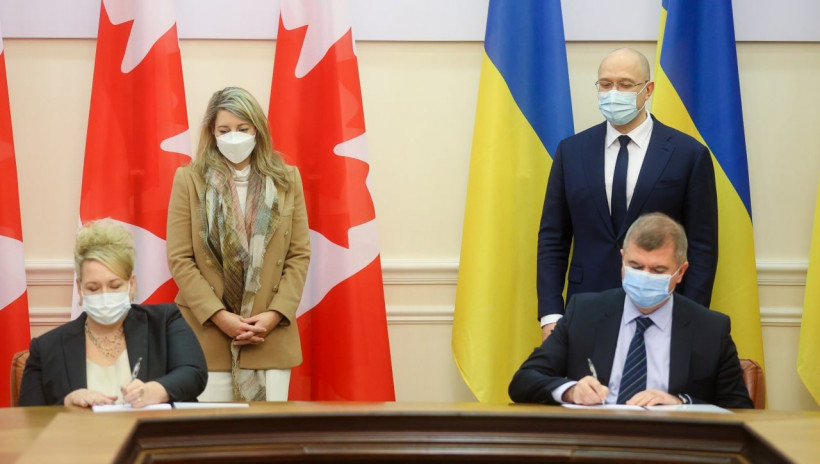 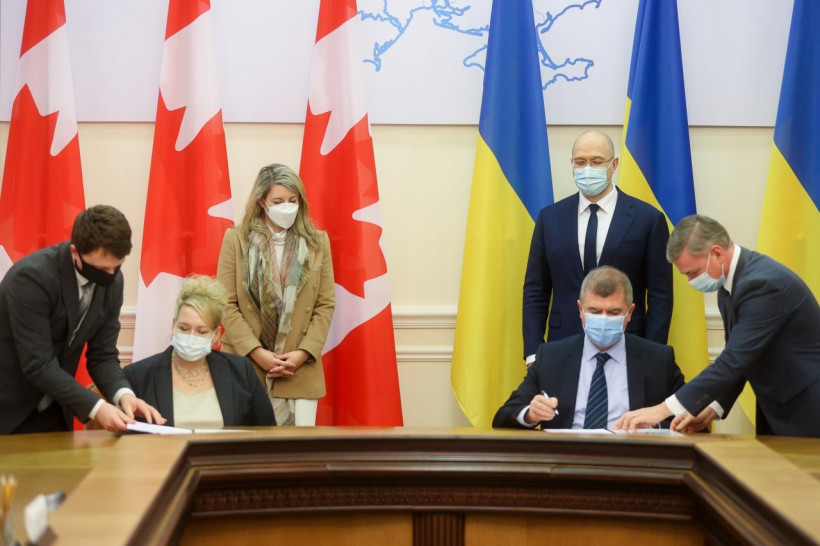 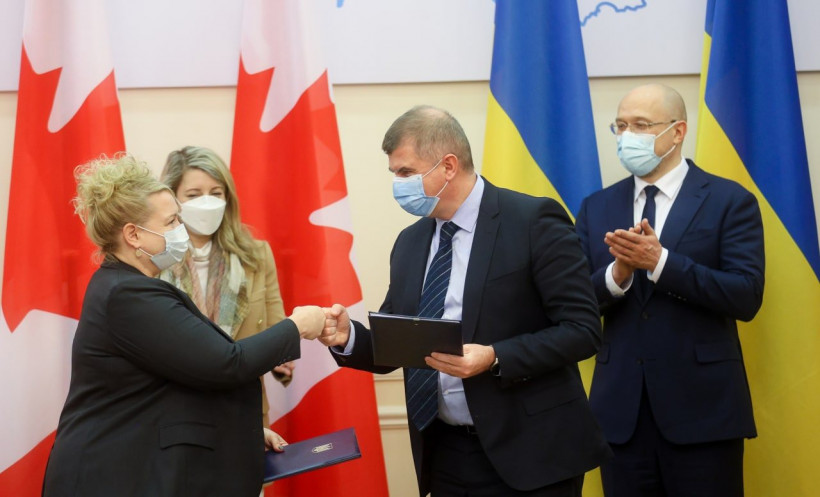 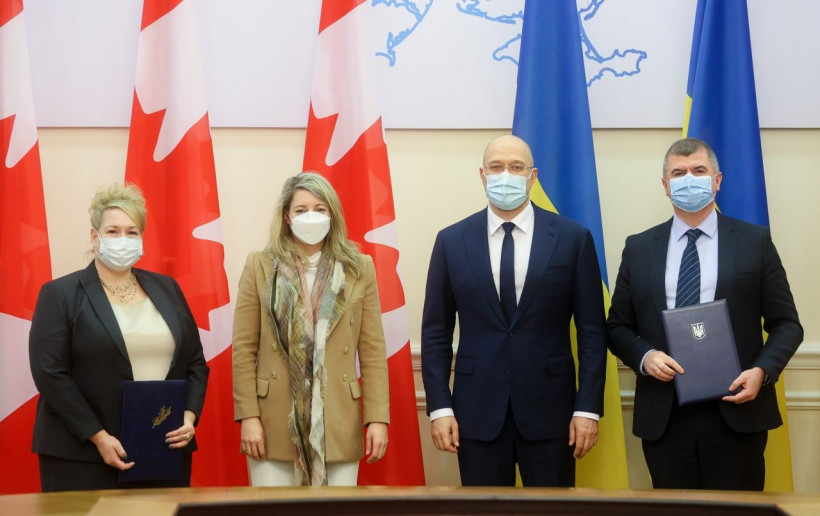 At the first auctions, social enterprises bought gas at an average price of UAH 11,600 per 1,000 cubic meters