Relatively mild autumn and energy savings allow to pump more gas than it is withdrawn from gas storage facilities, told Prime Minister Denys Shmyhal at a Government session on November 8.

According to the Head of Government, as of today, Ukraine has 14.6 billion cubic meters of gas in its reserves, of which 98% is Ukrainian gas, and 2% belongs to non-residents.

"The state-run company Ukrgazvydobuvannya has produced almost 10 billion cubic meters of natural gas in 9 months of this year. Despite the war and all the challenges we face, this is only 2% less than was produced during a similar period last year," added Denys Shmyhal.

According to the Prime Minister, 1.5 million tons of coal are stored in the storage facilities of TPPs and CHPs, which is almost twice as much as the required guaranteed reserves. Denys Shmyhal stressed that there is an efficient amount of resources for the winter period. 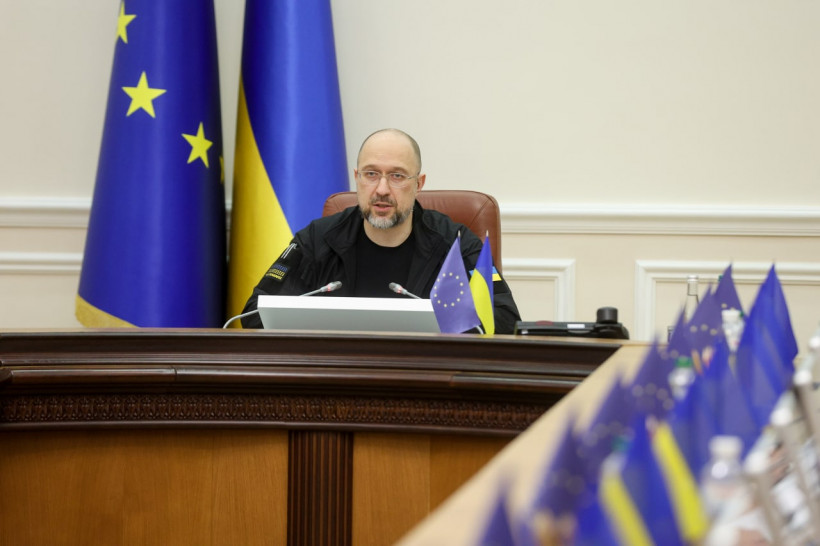 Almost 60% of all facilities in the country are already connected to heat, – Prime Minister

The Budget has sufficient funds to support the most vulnerable segments of the population, – Denys Shmyhal