300 objects are under construction - Great Construction project kicks off in Ukraine
Communications Department of the Secretariat of the CMU, posted 02 March 2020 13:24
Infrastructure
0

More than 300 sites are currently under construction. The national "Great Construction" project  - a large-scale overhaul of the infrastructure of Ukraine. This was announced by Prime Minister Oleksiy Honcharuk at a briefing on March 2.

"It is planned to built more than 100 schools, 100 kindergartens, 100 stadiums and 200 new hospital admissions units this year. 4000 km of roads will also be built. Construction works are being held at more than Work 300 objects. We expect that all plans will be implemented by the end of this year. We start early, we have all the resources both organizational and financial for that," Prime Minister Oleksiy Honcharyk said.

The PM added that due to this project the Government will create 150,000 new jobs.

"Great Construction" project was announced in the fall. This is a joint project of the President and the Government, which is designed to build the necessary infrastructure all over the country.

The project will be funded by the budgetary funds, funds from the State Regional Development Fund, as well as from local budgets. 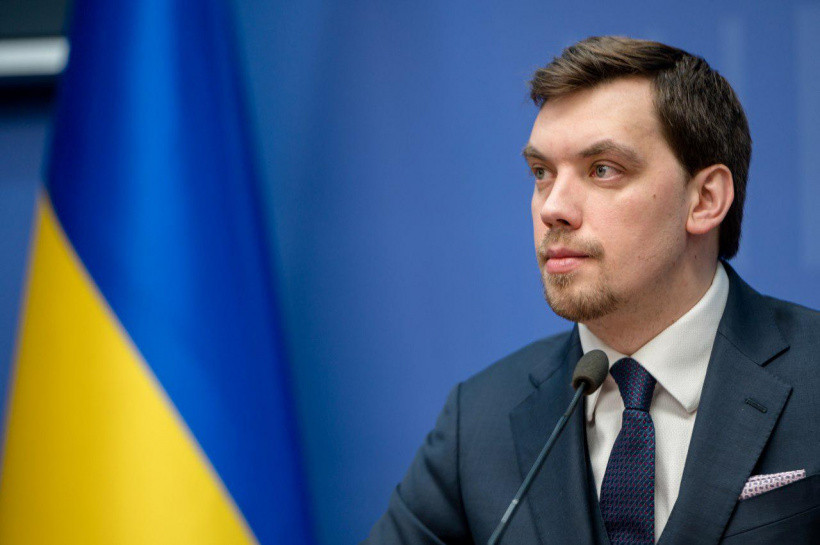