Cooperation with IMF is a way to renew and stabilize economy, but our goal is to make Ukraine strong, claims Prime Minister
Information and Communication Department of the Secretariat of the CMU, posted 20 June 2018 16:27
Economy Prime Minister
0

The cooperation with international financial institutions, first and foremost with the International Monetary Fund, is a way of stabilizing and modernizing the country's economy through reforms and financial support. But the main promising benchmark is to build a strong state. This was stated by Prime Minister of Ukraine Volodymyr Groysman, while presenting the Government’s report in the Parliament.

The Prime Minister emphasized that today the Government together with the law enforcement agencies presented an action plan for fighting  smuggling. "There are tens of billions of people taken from the economy and people have to suffer from a lack of resources. We can build kindergartens and new roads for this money  ... Our task is to open up the possibilities of the economy. For this end, access to foreign markets is still needed - , for crediting ... And what to do? I am a pragmatic person, and I have good professional abilities. I understand the macroeconomic processes in-depth. We need stabilization and time. And growth to the tune of 5-7% will allow servicing debts and developing standards. This is the  blueprint we are guided by", the Head of Government stressed.

He emphasized that all government’s efforts  are aimed to achieve the goal. "In the long run, our lcore objective is a strong economy. And now we have to lay the groundwork for us to start the growth mechanism",  the Prime Minister added. 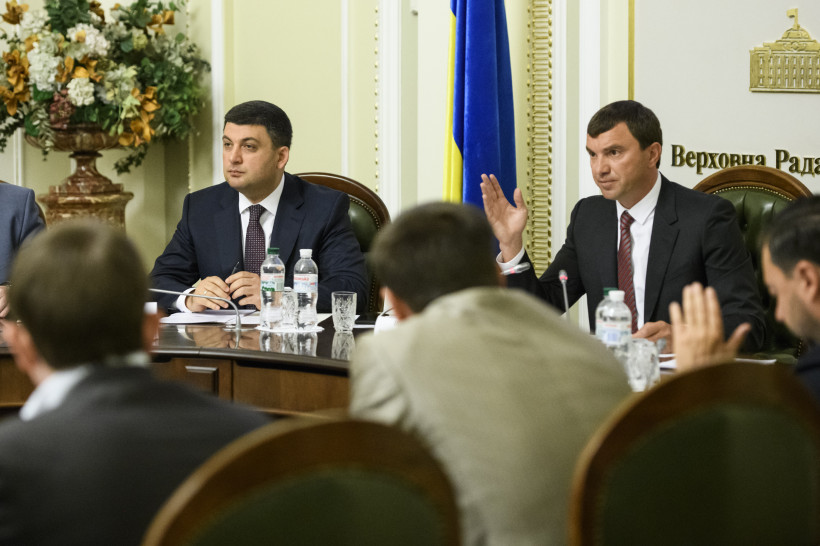 2017 became a year of breakthrough in many spheres, claims Prime Minister during the presentation of the report of the Government’ activities in 2017