Government has submitted for consideration by the President a draft Decree on the establishment of the Ukraine Recovery Fund, announced Prime Minister of Ukraine Denys Shmyhal at a Gov’t session on April 9.

“The Fund will function as an advisory body to the President and is designed to coordinate the accumulation of financial resources for the postwar rehabilitation of our state,” noted the Head of Government.

According to the Prime Minister, within the framework of the Fund it is envisaged the setting up of 5 working groups responsible for various areas - from communication with international financial organizations, communication with partner countries to fundraising from individuals and large global corporations and companies.

“Our mission is to consolidate all possible sources for the reconstruction of our state,” stressed Denys Shmyhal.

Besides, the Government submitted for consideration of the Head of State a draft Decree on the establishment of the National Council for the Reconstruction of Ukraine, which will be responsible for the devising of a Plan for the postwar reconstruction and buildout of our country.

The Prime Minister added the plan will comprise not only concrete steps to rehabilitate and build infrastructure and housing, but also to ensure structural modernization and jump-starting the economy in line with European standards and regulations.

“Ukraine aspires to join the EU. Ukraine must be the country with strong military and sound economy. Ukrainian social policy must meet the best world standards. The Ukrainian economy must be modern and competitive. Ukrainians have to return home from abroad because of better living conditions here. These are the main goals we set for Ukraine after the war,” Denys Shmyhal summed up. 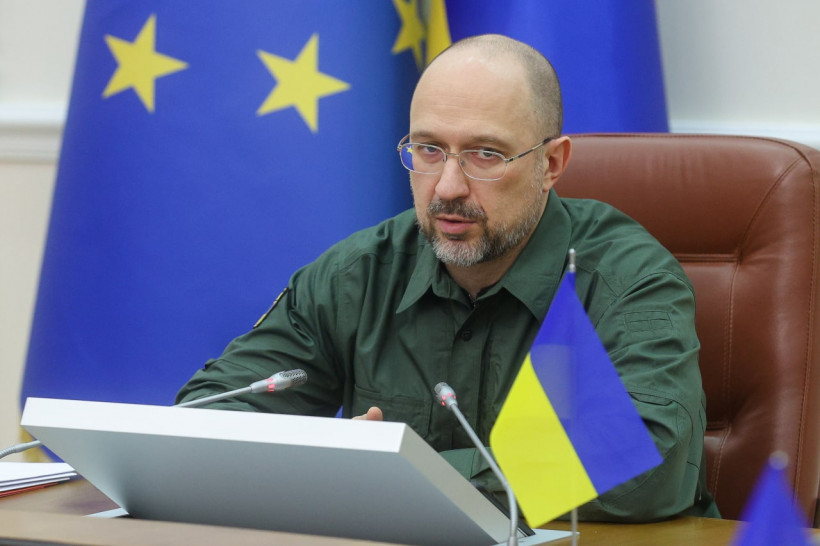 Denys Shmyhal: Gov’t has extended the term of receiving assistance by forced migrants