Denys Shmyhal: Implementation of climate goals of the European Green Deal will allow for the improvement of the environment quality and citizens’ lives
Communications Department of the Secretariat of the CMU, posted 21 December 2021 14:42
Ecology European integration Prime Minister
0

Climate change is a priority issue that remains on the agenda of the global community and of Ukraine in particular. Prime Minister Denys Shmyhal emphasized during the second meeting of the Working Group to coordinate activities on overcoming the effects of climate change within the framework of the European Commission’s initiative the European Green Deal.

The meeting took place on Tuesday, December 21, with the participation of Deputy Prime Minister for European and Euro-Atlantic Integration Olha Stefanishyna, Minister for Communities and Territories Development Oleksii Chernyshov, Deputy Head of the Office of the President Rostyslav Shurma, representatives of the Ministry of Ecology and Natural Resources, Ministry of Economy, Ministry of Finance and expert community.

The Prime Minister stressed that aftereffects of the climate change are among the most acute challenges for the entire world, and Ukraine cannot stand aside in this issue. According to him, it is vital for Ukraine to focus on deepening the dialogue with the EU in the context of the European Green Deal, taking into account the participation of the Ukrainian delegation in the UN Climate Change Conference in Glasgow.

The Head of Government also added that the implementation of climate goals envisaged a number of key transformations. To achieve them, it is critical to establish permanent sectoral working groups and coordinate the efforts of all participants around the Green Transition Strategy.

Therefore, permanent subgroups have already been set up in the following areas:

The participants of the meeting emphasized that Ukraine shares the goals and objectives of the European Green Deal. They also tackled a number of important issues related to their implementation, inter alia in the field of energy efficiency, energy supply, industry, as well as the development of financial instruments to support such transformations. 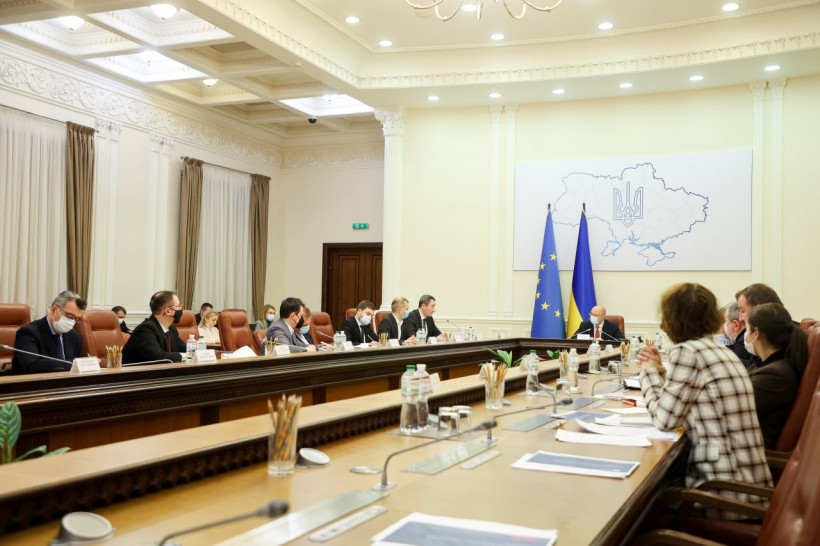 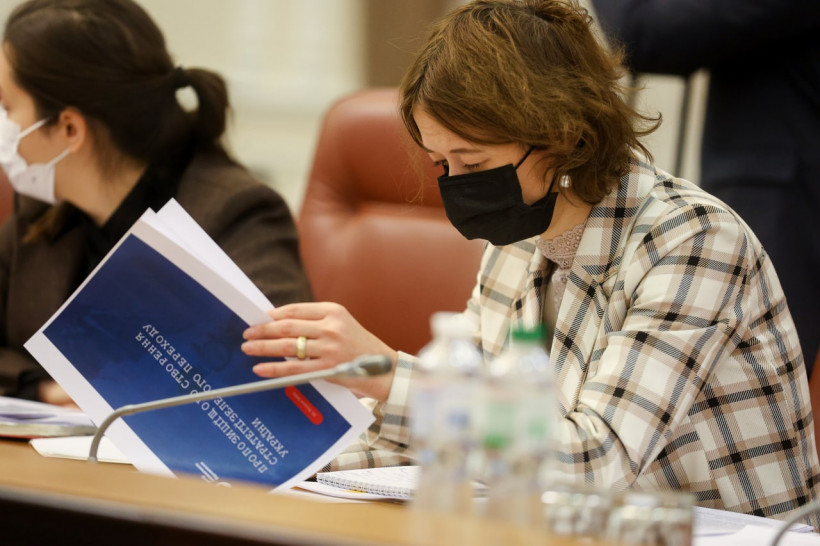 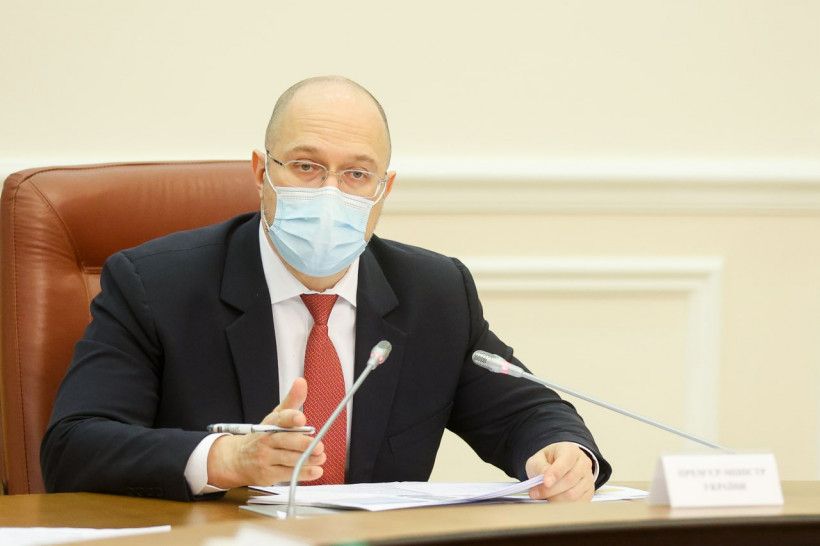 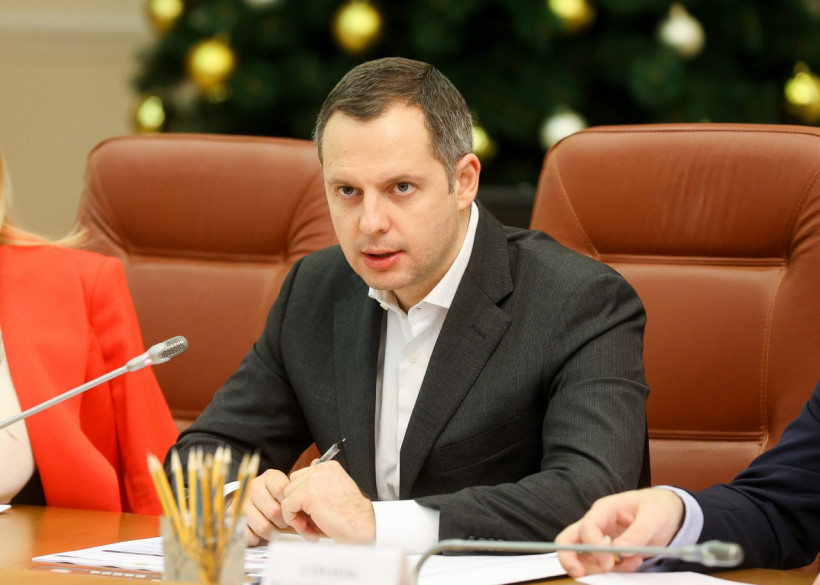 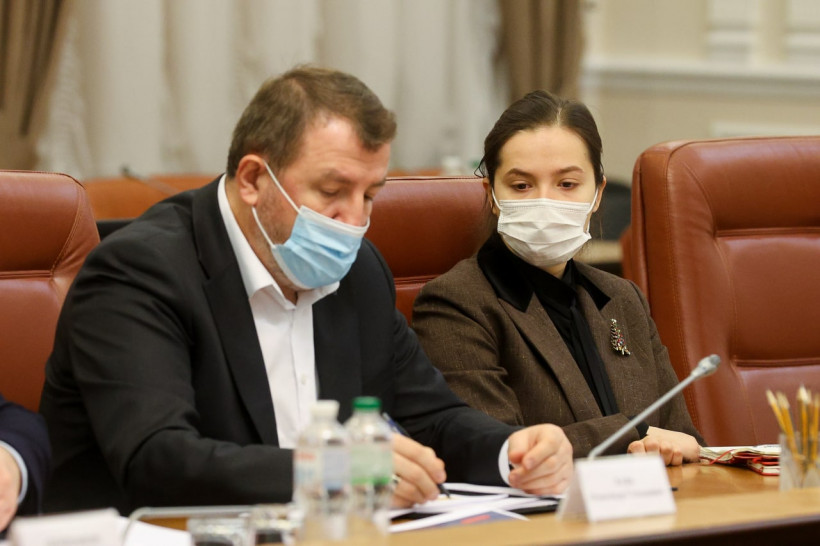 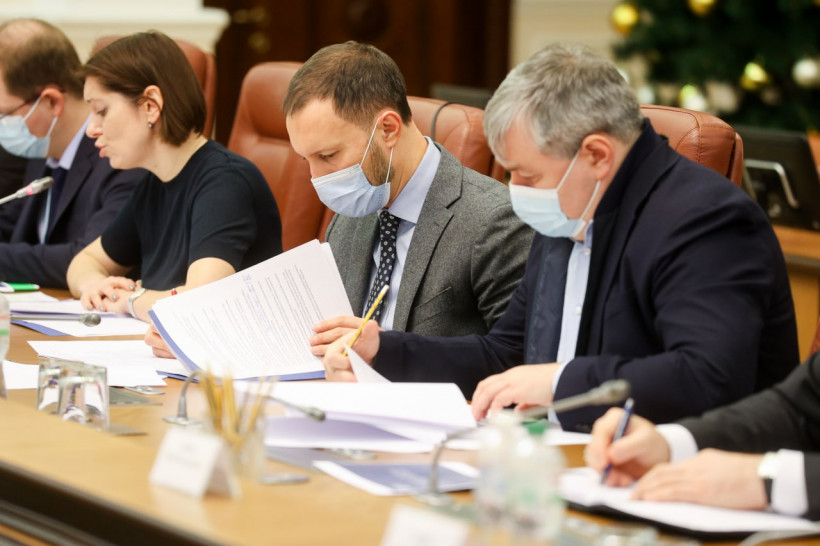 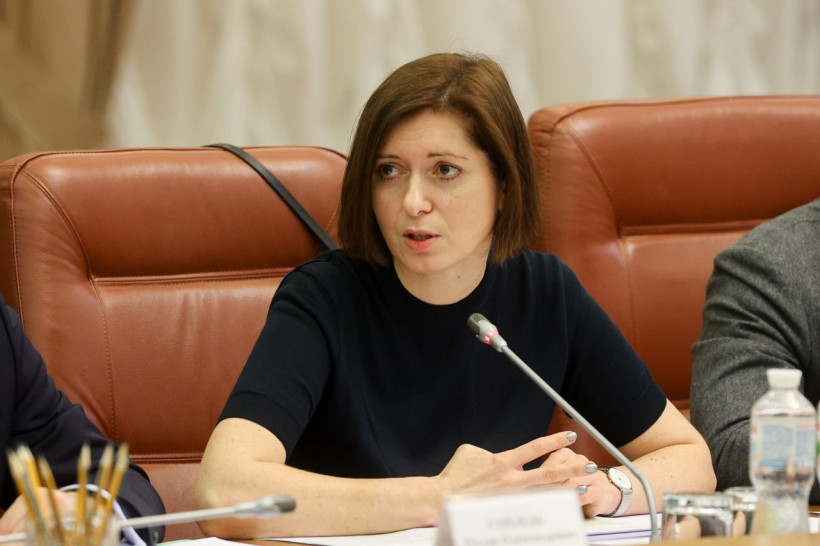 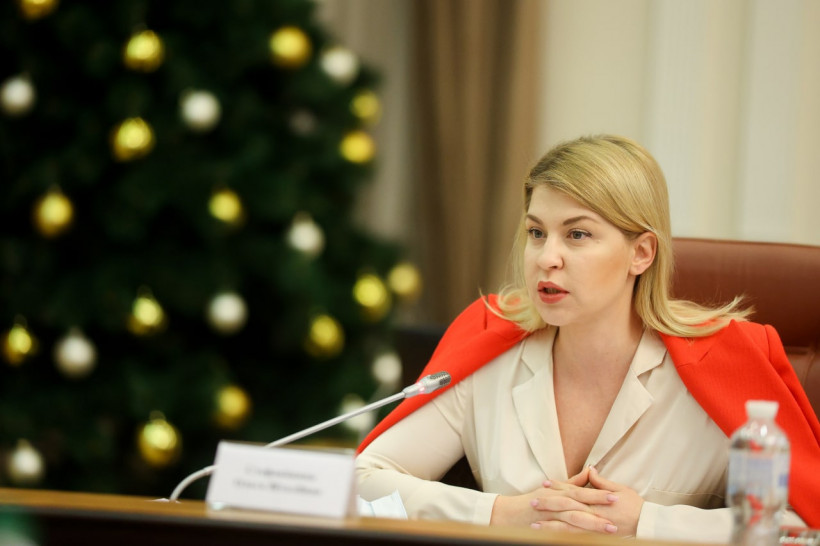