Ukraine's economy is recovering from a "coronavirus" decline. This was stated by Prime Minister Denys Shmyhal during his introductory speech at the Government meeting on August 26.

"For the first time in many months, growth in the agricultural sector by 2.5% was recorded. Active upturn is in important industries. Metallurgy has grown by 7% this year, mechanical engineering - by 10%," the Prime Minister stressed.

Denys Shmyhal added that in the first half of the year the profit of medium and large Ukrainian enterprises amounted to UAH 462 billion, which is 76% more than last year. According to the PM, these funds are becoming an important source of domestic investment and wage growth. 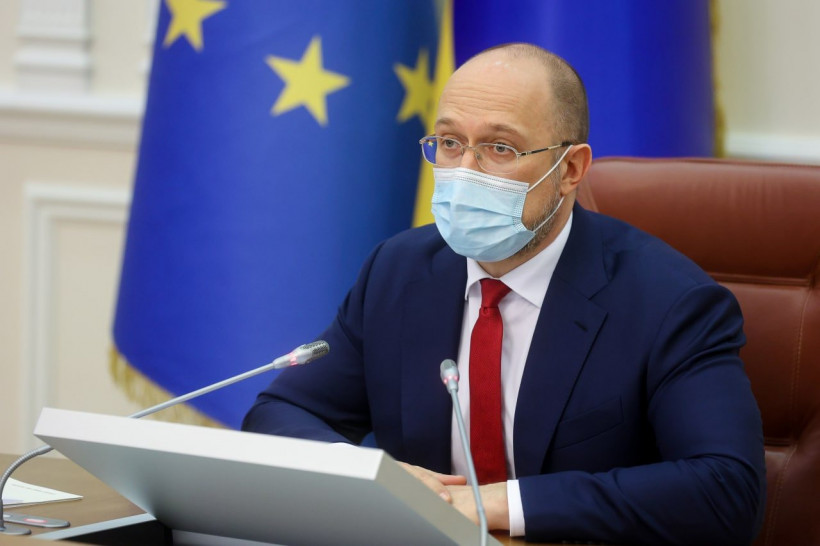 Prime Minister: The academic year will start on time