Ukraine has already received part of the grant funds from the World Bank's Donor Trust Fund. The amount of such assistance amounted to EUR 504 million. This was announced by Prime Minister Denys Shmyhal during a Government meeting on May 20.

"This assistance encapsulates funds from the United States and the United Kingdom. In addition, today the European Commission allocated the second tranche of macro-financial assistance in the amount of EUR 600 million. We are sincerely grateful to our partners for this assistance," said the Prime Minister.

As Denys Shmyhal stressed, in the coming months our state should receive EUR 9 billion from the European Union. Another sum worth USD 9 billion is to be allotted from the United States as financial aid. According to the Prime Minister, these funds will allow to stand grounf and recover quickly.

The Prime Minister also noted that Ukraine is continuing talks with the IMF and the World Bank to launch new programs and projects to support Ukraine. 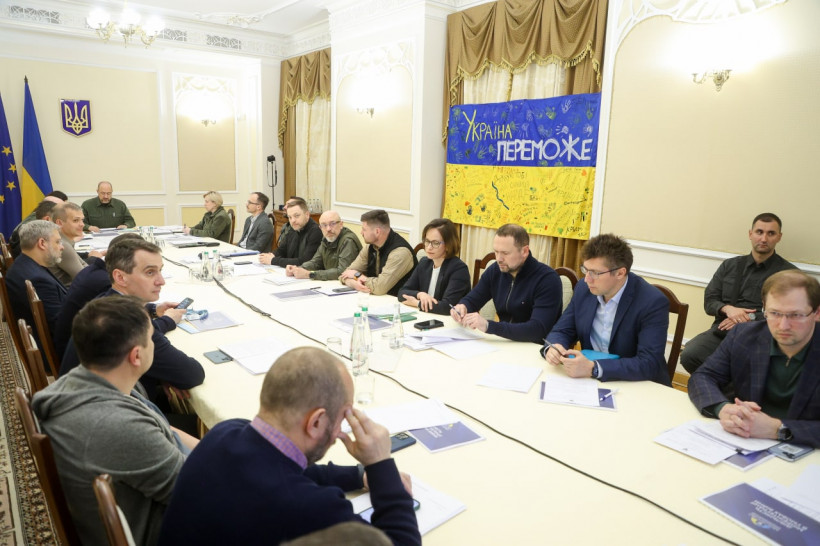 Denys Shmyhal: More than 500 companies have already been relocated to safe areas, most of them are processing industry enterprises