Ukraine and Sweden will strengthen cooperation in the field of energy, environment and cybersecurity, says Denys Shmyhal
Communications Department of the Secretariat of the CMU, posted 13 October 2021 21:10
International activity Prime Minister
0

Denys Shmyhal thanked the Swedish side for organizing the International Forum on Holocaust Remembrance and Combating Antisemitism, as well as for Sweden's participation in the inaugural summit of the Crimean Platform in August this year.

The Prime Minister of Ukraine praised the support provided by the Government of Sweden for the implementation of decentralization reform. He also thanked for the assistance rendered through the Swedish Radiation Safety Agency for Ukrainian nuclear power plants.

"Diversification of sources of nuclear fuel supply is one of our priorities in the context of energy security. In addition, Ukraine has fulfilled all the technical conditions to ensure the integration of the unified energy system into the European network ENTSO-E. For us, this will be an important step towards energy independence," said Denys Shmyhal.

The parties also raised issues of cooperation in the field of waste disposal and recycling. The Head of the Ukrainian Government noted that the experience and advanced technologies of Swedish companies can contribute to the improvement of the recycling system in Ukraine.

Denys Shmyhal also stressed that investment and increased investment activity can be a driver of economic relations between countries.

"We encourage Swedish companies to continue implementing joint projects in Ukraine, in particular taking advantage of the law on so-called "investment nannies", said the Head of the Ukrainian Government.

In addition, Denys Shmyhal emphasized that Ukraine stands ready to further develop cooperation in the field of information technology, in particular in terms of digitalization and strengthening cybersecurity. 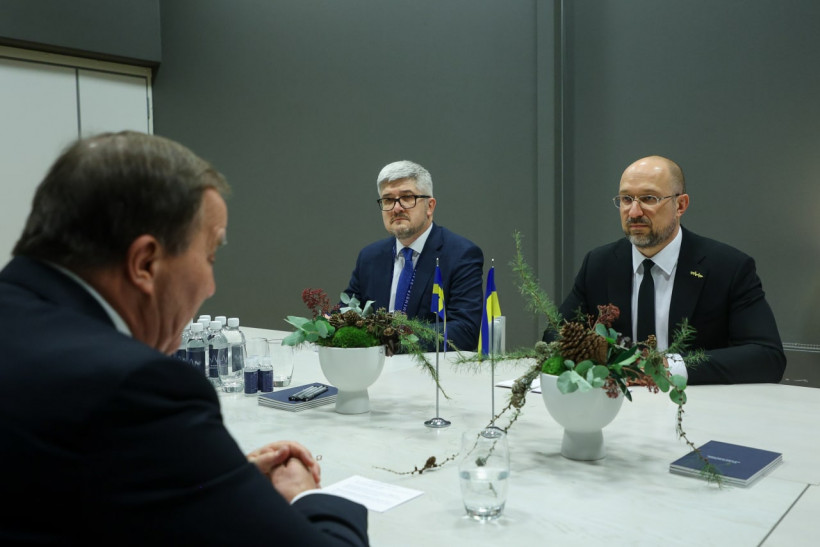 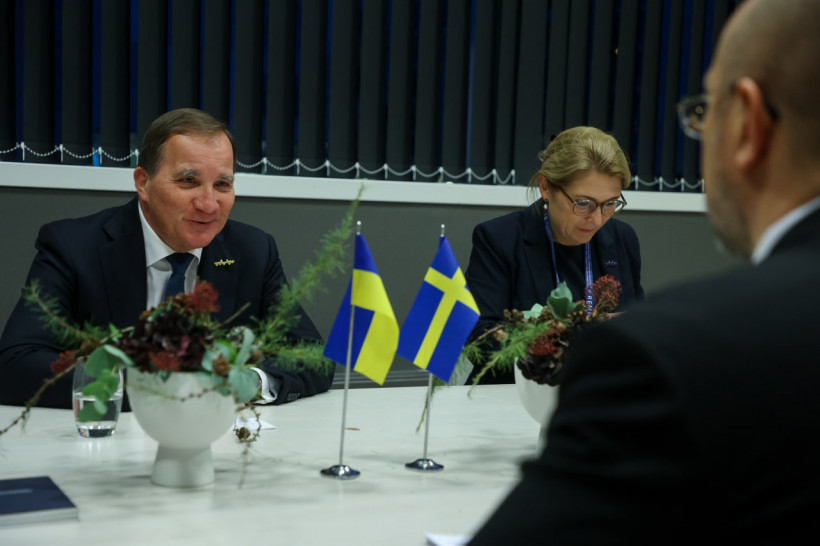