In his statement, Denys Shmyhal emphasized that Ukraine can help Europe become self-sufficient in all areas, while the recovery of Ukraine will be a booster for the European economy. The Head of the Ukrainian Government noted that the Ukraine Recovery Plan doesn’t facilitate returning everything back but more about how to achieve progress together.

"And in the process of our transformation, incredible opportunities will open up for European businesses. In energy, agricultural sector, military industry, IT and other areas. Ukraine can become a platform for nearshoring - placement of European production facilities close to the sales market. For this, we have qualified specialists, advanced logistics, powerful energy sector, and natural resources," stressed the Prime Minister.

According to Denys Shmyhal, Ukraine aims to create a high-tech military-industrial complex, in particular due to the transfer of European and world military technologies, the attraction of investments in design developments and the erection of military factories.

Prime Minister also noted that Ukraine would be a reliable supplier of clean energy for Europe in the future. After all, before the war, according to him, about 70% of electricity was produced at the expense of nuclear, hydro and renewable generation.

"We now have the potential to export electricity at the level of up to 2.5 GW in the coming year and up to 6 GW in the next couple of years. Ukraine ranks second in Europe after Norway in terms of natural gas deposits. Ukrainian gas storage facilities — the largest in Europe — will serve as a kind of "gas safe" that will be used by European companies," the Head of the Ukrainian Government noted.

The Prime Minister highlighted that Ukraine is one of the leaders in open data infrastructure. In his opinion, we have a huge potential to build a developed digital economy, and in the long run, to transform into a digital hub of Asian and European main Internet traffic.

Apart from that, the war showed Ukraine's true contribution to global food security. According to the Head of the Government of Ukraine, the investment potential of the Ukrainian agricultural sector is at least $34 billion: "Each euro invested means guaranteed profits in the near future."

Denys Shmyhal emphasized that Ukraine sees itself as an environmentally modernized state. Therefore, it plans to structurally rebuild the economy on the basis of clean, low-carbon and energy-efficient technologies. He added that European investments in "clean" Ukrainian production are a step towards the implementation of the green transition, which proves impossible without Ukraine. 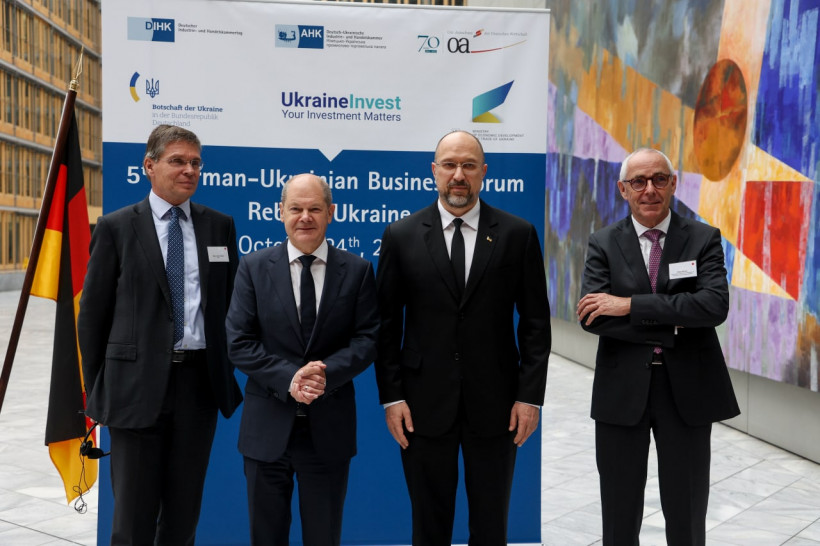 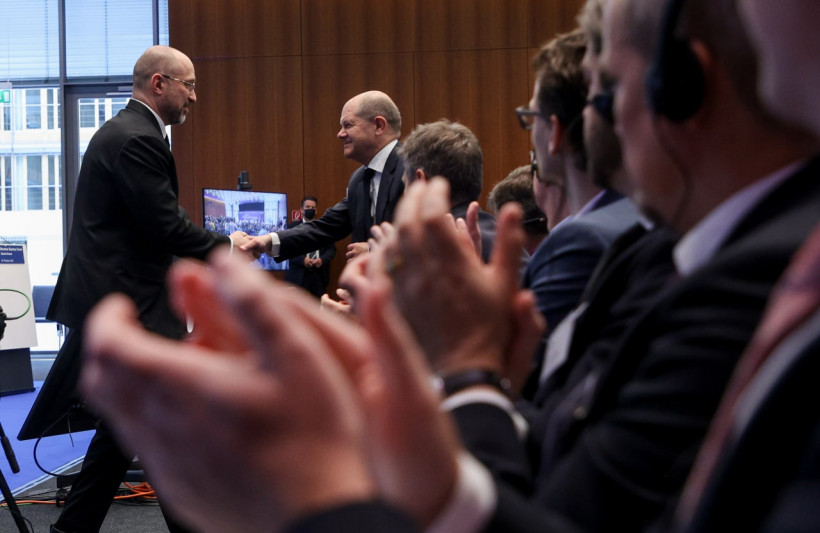 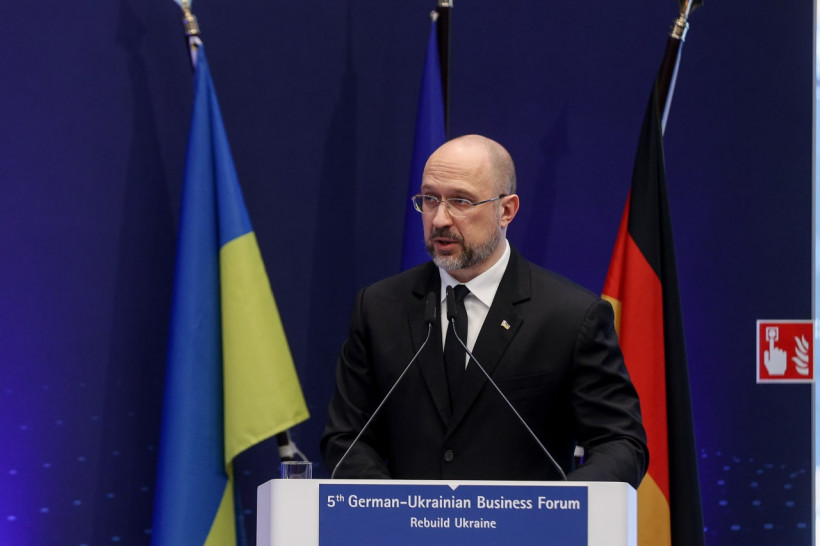 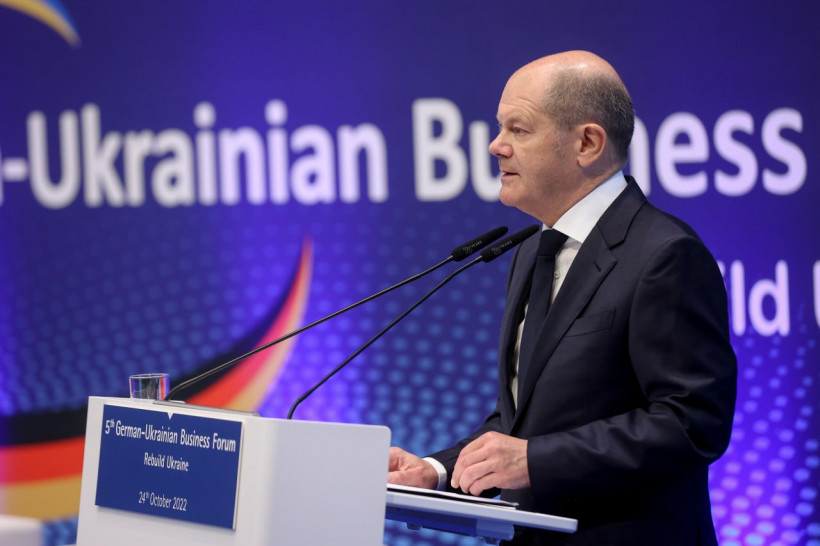 Denys Shmyhal: MIGA disbursed $30 million to Ukraine for the implementation of a pilot investment insurance project