Oleksiy Honcharuk: Situation in Novi Sanzhary is under government control
Communications Department of the Secretariat of the CMU, posted 21 February 2020 01:33
Emergency Prime Minister
0

All people evacuated from China have been screened, have no symptoms of acute respiratory infection and are in complete safety. The situation in Novi Sanzhary is under government control and there are no grounds for panic. Prime Minister Oleksiy Honcharuk stated a briefing in Novi Sanzhary in Poltava region.

The Head of Government visited Novi Sanzhary to personally make sure that everything was provided for a proper quarantine period of evacuated citizens and the safety of others.

"I talked to the people who are in the health center. I saw at first hand that everything needed was provided. The location is under the security and supervision of infectious disease physicians. The situation is under the complete control of the Government," Oleksiy Honcharuk emphasized.

Three medical workers, who accompanied evacuees during the flight, stay with them. Additionally, another physician will be present at the site. In addition, no medical centre staff or associates will be contacted directly with evacuated people.

As a result of provocations by local residents who did not allow buses with people to enter the medical center, 9 law enforcement officers were injured, 5 of them received injuries of moderate severity. Windows were broken in two buses that transported people. Accordingly, the police have already initiated criminal proceedings.

According to the Head of Government, there are enough footages to identify those who threw stones and all the perpetrators will be punished with the full force of the law.

"We have thoroughly prepared all evacuation measures, guided by the only purpose - human safety. Therefore, there is no threat to the object and the surrounding people. However, the Minister of Health will stay with the evacuated people to demonstrate by personal example that everything is normal and there are no grounds for panic, " Oleksiy Honcharuk stressed. 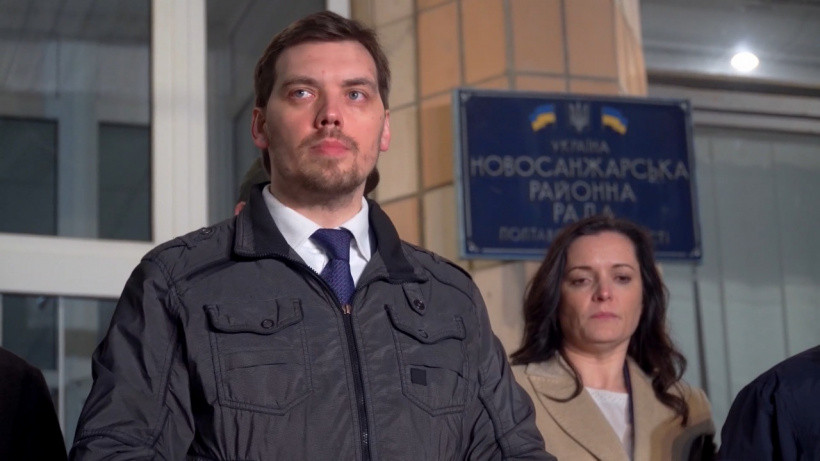