We expect that the OECD will support Ukraine's application to join the Organization, says Prime Minister
Communications Department of the Secretariat of the CMU, posted 26 September 2022 18:11
European integration International activity Prime Minister
0

Ukraine's ambitious goal is to gain full membership in the European Union and the Organization for Economic Cooperation and Development. Prime Minister Denys Shmyhal emphasized in a statement at the opening of the OECD Council meeting on September 26, where Ukraine's application to join the Organization was being considered.

"We consider these two processes as complementary to each other, and we take into account how important the role of the OECD is for the EU as an analytical center and a center for developing the best solutions for public policy," the Head of the Ukrainian Government emphasized.

The Prime Minister noted that russia had planned to terminate our Euro-Atlantic choice as well as reforms on the way to transforming Ukraine into a successful European state.

"Our response to these actions is to launch and implement reforms twice as fast. The strategic framework for all transformations is based on the integration of Ukraine into the EU. We are actively moving towards integration into European markets. By the end of this year, more than 100 regulatory acts will be adopted, thereby making our country much closer to Europe," said Denys Shmyhal.

The Prime Minister noted that before the start of the full-scale invasion of russia, the Government, together with representatives of the Organization, had reviewed the joint Action Plan for deepening cooperation for the period until 2025. Now Ukraine and the OECD have the opportunity to bring cooperation to a fundamentally new level.

Denys Shmyhal expressed hope that the OECD would support Ukraine's application and the parties would agree on a roadmap for Ukraine's membership in the Organization. This process shall open wider access for Ukraine to participate in the work of OECD bodies. By implementing the Organization's standards and participating in its reviews, Ukraine will become more understandable for investors, researchers, consulting companies, and most importantly, those who study the possibilities of entering the Ukrainian market.

The Head of the Government thanked the Organization for its great support and expressed the hope that soon the Secretary-General of the OECD Mathias Cormann will personally arrive to open an office in Ukraine. 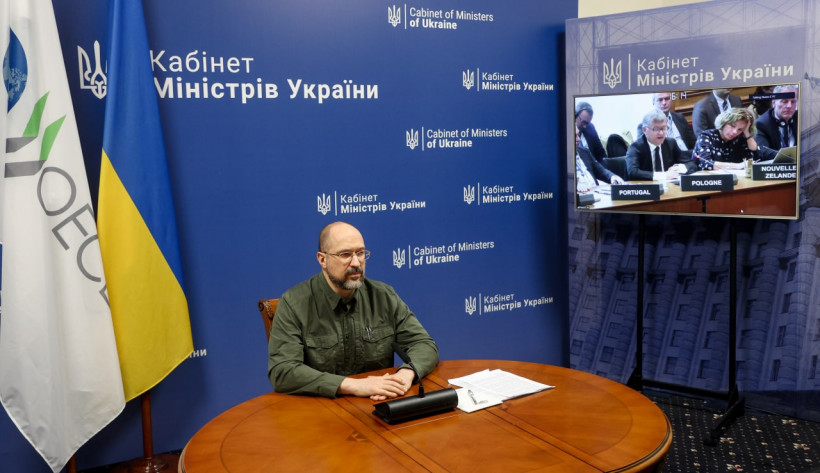 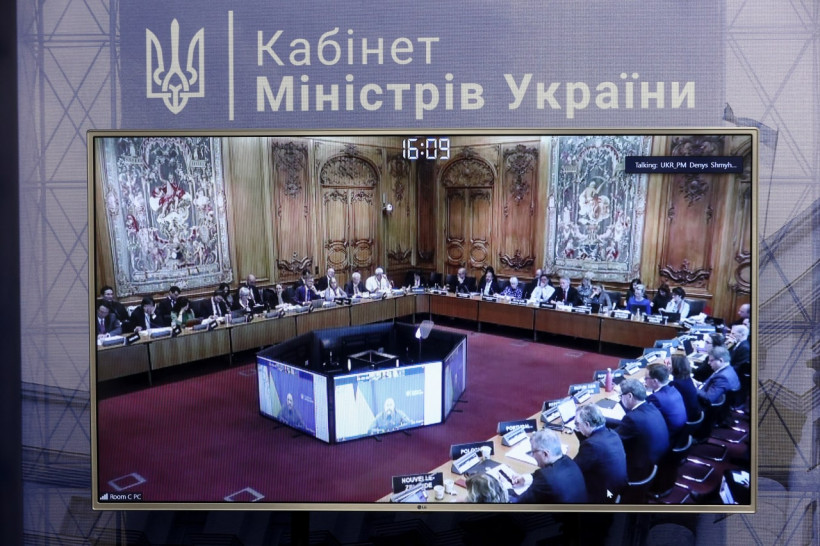 Ministry of Economy: 558 relocated enterprises have resumed work in safe regions of the country