Prime Minister: EIB will disburse EUR 50 million for the purchase of vaccines for the population of Ukraine
Communications Department of the Secretariat of the CMU, posted 12 February 2021 16:22
Finances International activity Prime Minister
0

The Prime Minister of Ukraine Denys Shmyhal and the President of the European Investment Bank Werner Hoyer have agreed on the disbursement of a EUR 50 million resource for the purchase of vaccines for the population of Ukraine and modern refrigeration equipment for the network of immunization centers.

The relevant letter amending the Financing Agreement between Ukraine and the European Investment Bank was signed during the Prime Minister’s working visit to the EIB headquarters in Luxembourg on February 12.

It is expected that the EIB will allocate funds under the current project "Program for the Development of Municipal Infrastructure of Ukraine".

Denys Shmyhal also thanked the EIB for its prompt support in counteracting the spread of COVID-19.

"This will expand our capabilities in the procurement of vaccines for the population of Ukraine and modern refrigeration equipment for the network of vaccination centers," said the Prime Minister.

Apart from that, on the outcomes of a meeting with the President of the European Investment Bank Werner Hoyer, the parties signed a Guarantee Agreement for the development of Boryspil Airport to obtain a loan of EUR 270 million for the reconstruction of flight zone No.2.

"Apart from qualitative modernization of the airport, we also expect to increase passenger traffic through the airport up to 56 million in 2040, in particular by improving technical equipment, competitiveness of the company, expanding the network of routes and attracting new carriers," the Prime Minister commented the signing of the document.

During the meeting with Werner Hoyer, the Prime Minister stressed that Ukraine highly appreciates the active role of the EIB in supporting the Ukrainian economy, public and private sectors.

"We believe that in the near future the EIB will be able to present a new seven-year external financing mandate. We seek further cooperation, in particular in the field of financing of transport, energy sector and urban infrastructure of Ukraine," said Denys Shmyhal.

For his part, EIB President Werner Hoyer stressed that the European Investment Bank, as the EU bank, is deeply committed to supporting its neighbors in the Eastern Partnership region and to Ukraine in particular. According to him, in 2020 the EIB made a record investment in Ukraine worth more than EUR 1 billion.

"We started 2021 with very timely initiatives as we move towards a post-COVID-19 recovery. As the EU bank, we are ready to help alleviate the pressure of the pandemic by protecting the population of Ukraine, building resilience and supporting initiatives such as the operations signed today to support growth and recovery," said Werner Hoyer, the EIB President. 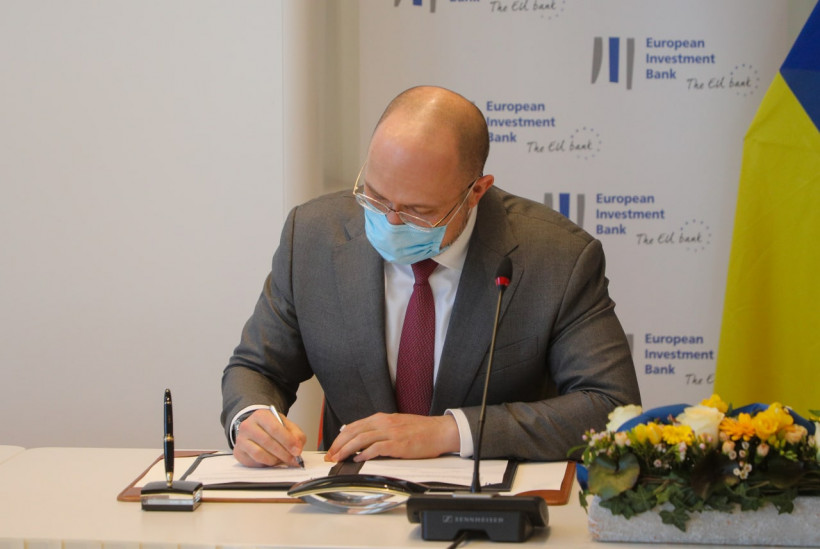 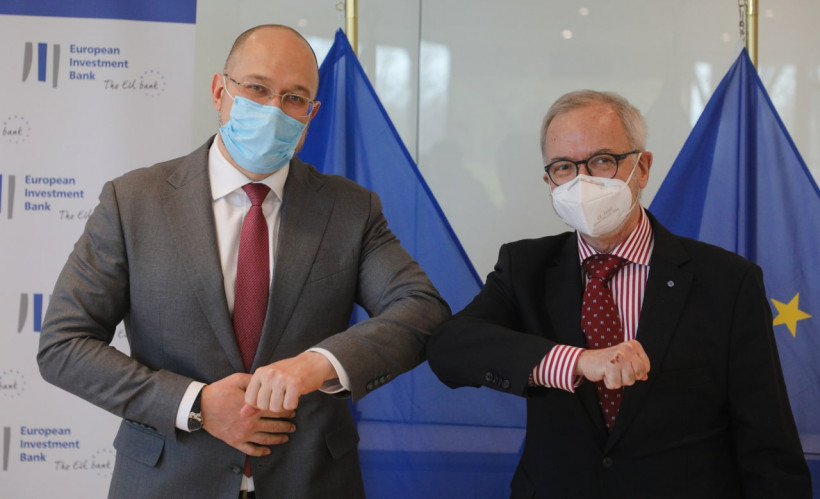 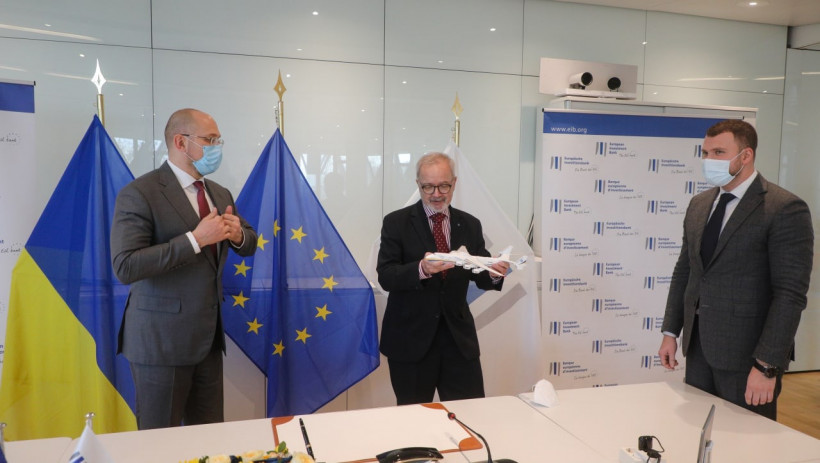 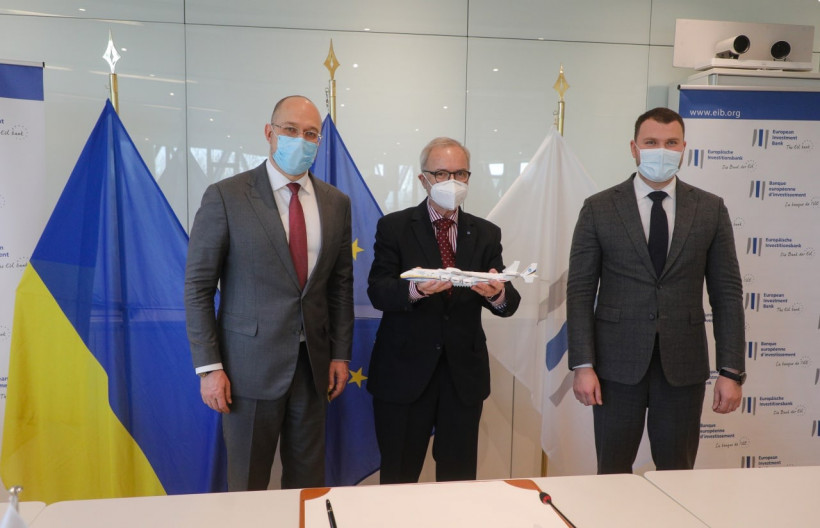 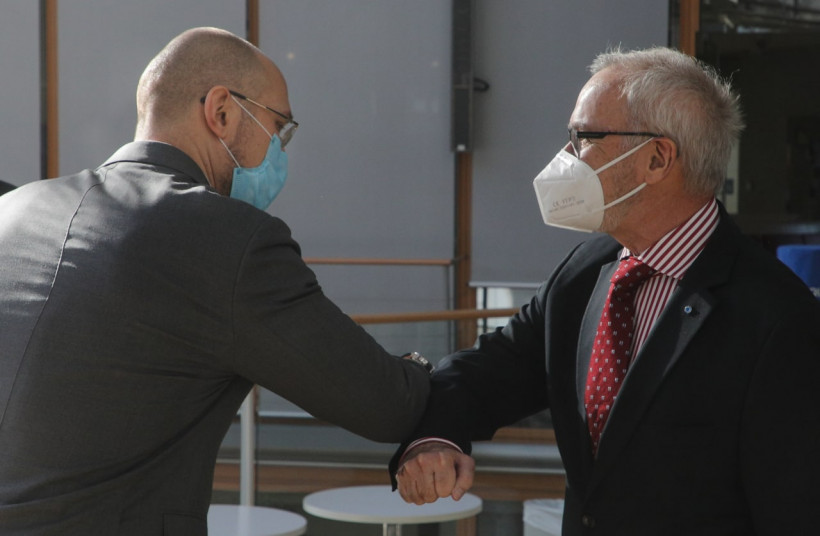 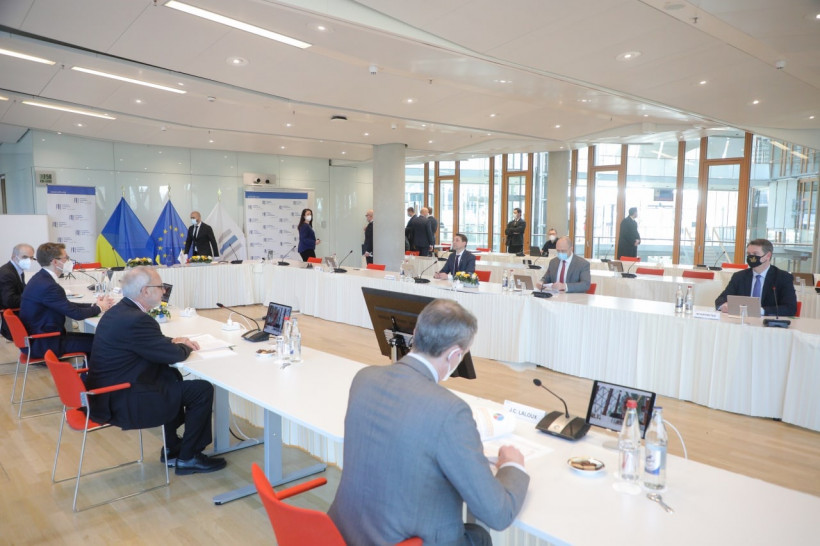 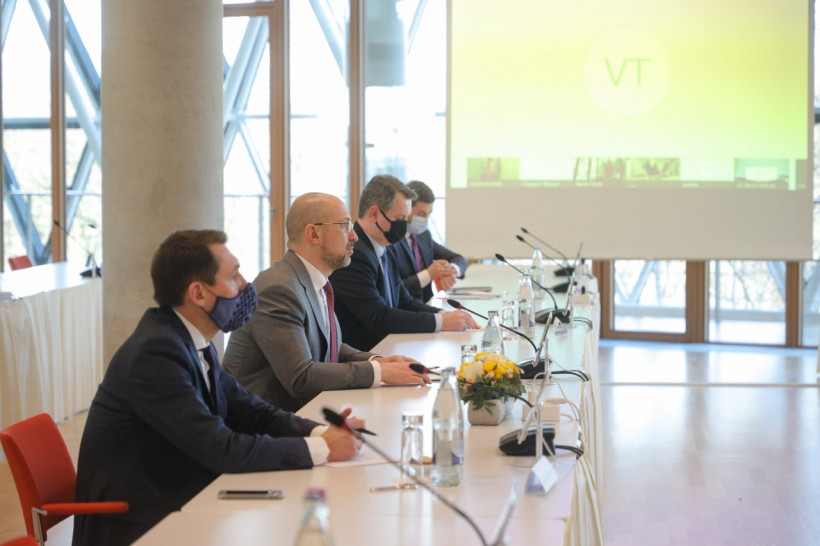 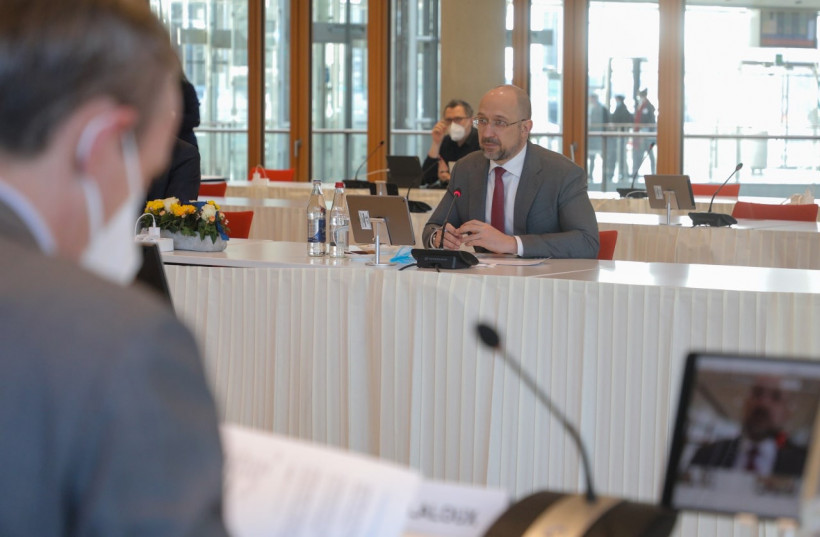 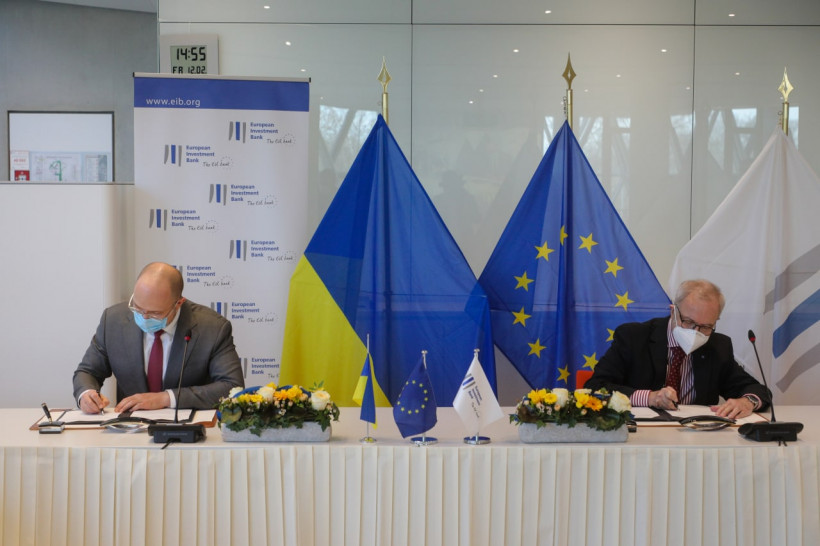 Trade facilitation, the Green Deal agenda and digitalization: what the Prime Minister talked about with the EU leadership in Brussels