Prime Minister honored the memory of warriors who had fallen on January 20 for the independence of Ukraine
Communications Department of the Secretariat of the CMU, posted 20 January 2022 10:37
Commemorative events Prime Minister
0

With the participation of the President of Ukraine Volodymyr Zelenskyy, a ceremony was held to commemorate Ukrainian servicemen who had died on this day defending freedom, independence and territorial integrity of Ukraine.

In the event, which took place on January 20 on the territory of the Ministry of Defense, there also participated Prime Minister Denys Shmyhal, Verkhovna Rada Speaker Ruslan Stefanchuk, Defense Minister Oleksii Reznikov and Head of the Office of the President Andriy Yermak.

The names of 54 fallen defenders of Ukraine were announced during the ceremony. Among those are 51 soldiers who died on January 20, 2015, defending the Donetsk airport.

"The battles for Donetsk airport have once again shown that the strength of spirit of Ukrainians is stronger than concrete and Russian weapons, and the defenders of the airport terminals are justly called "cyborgs ", stressed Denys Shmyhal.

The participants laid flowers to the Memorial Bell in honor of the fallen soldiers. 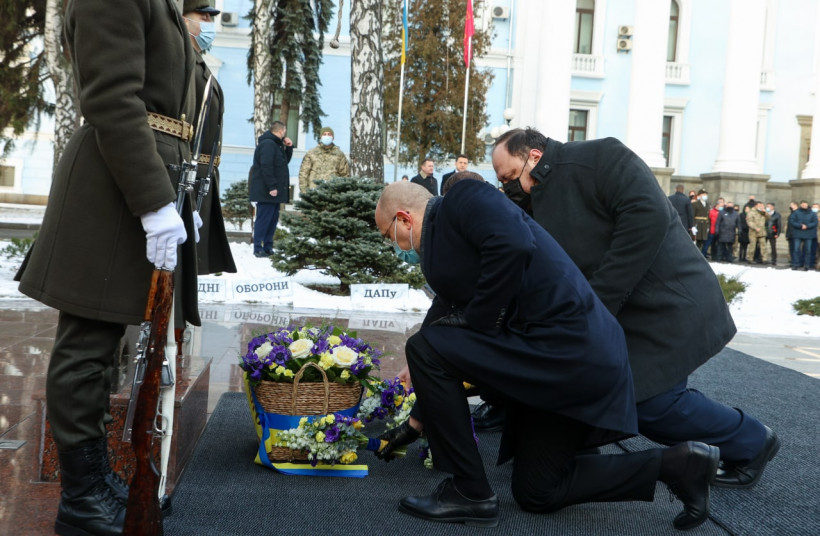 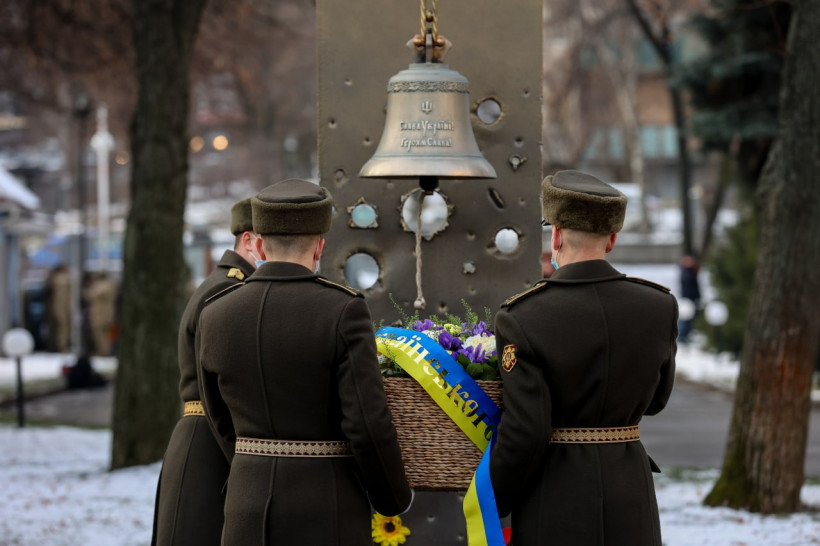 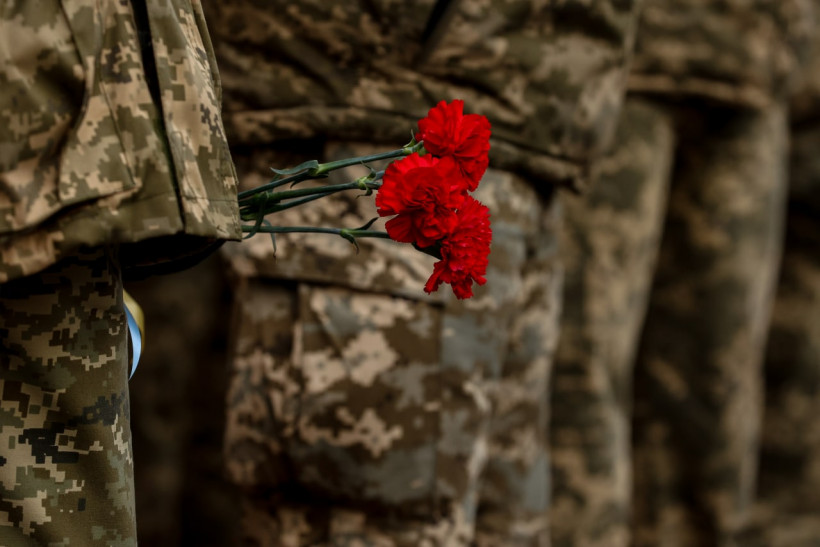 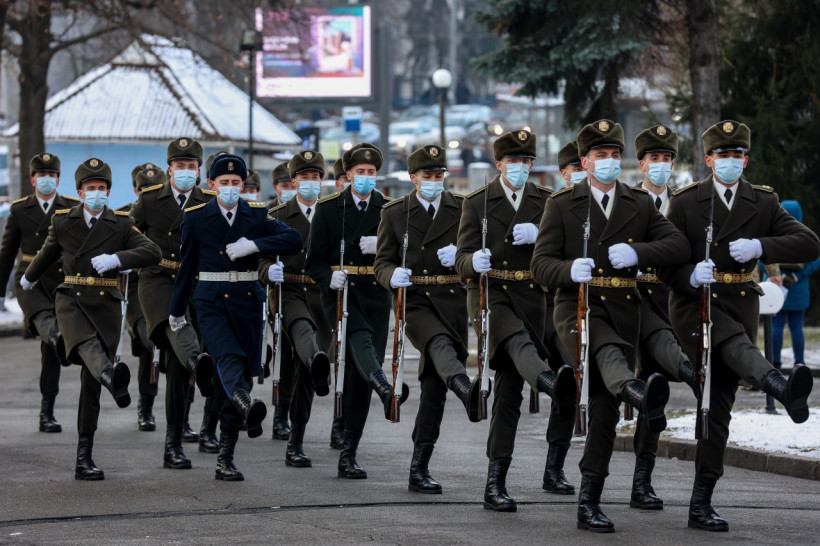 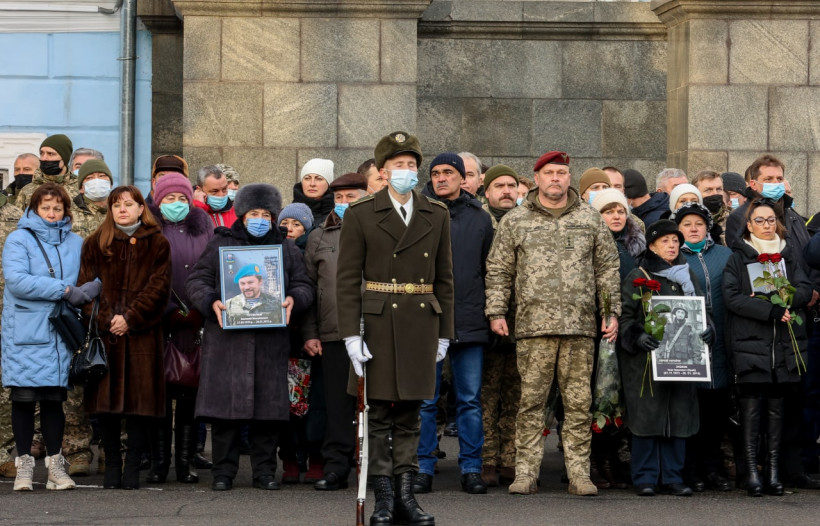 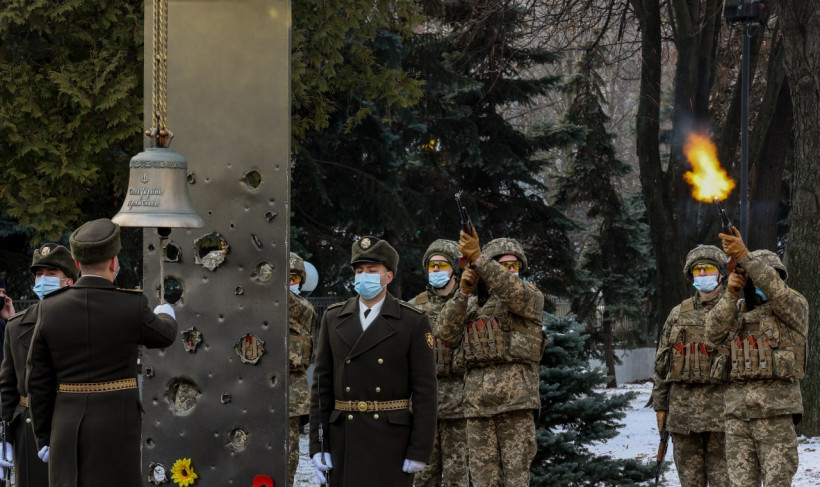 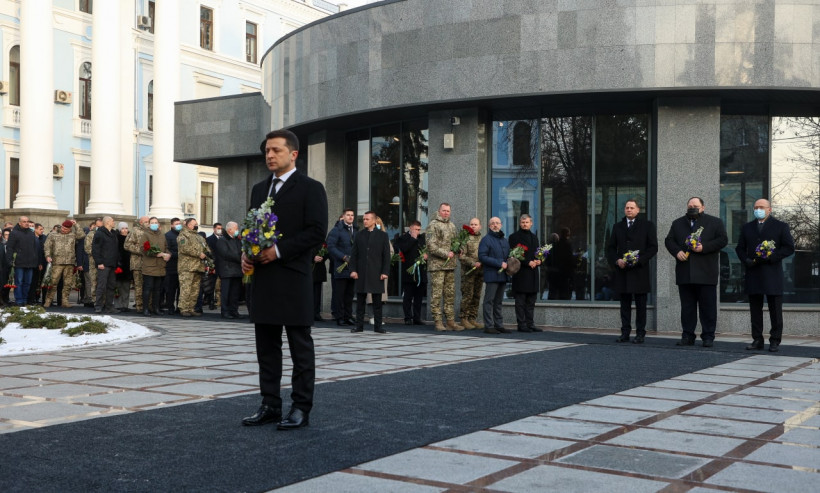 Denys Shmyhal: Economic development and leveraging investment are among the Government's priorities